HDP report: The Turkish state is implementing a “plan of destruction” against us 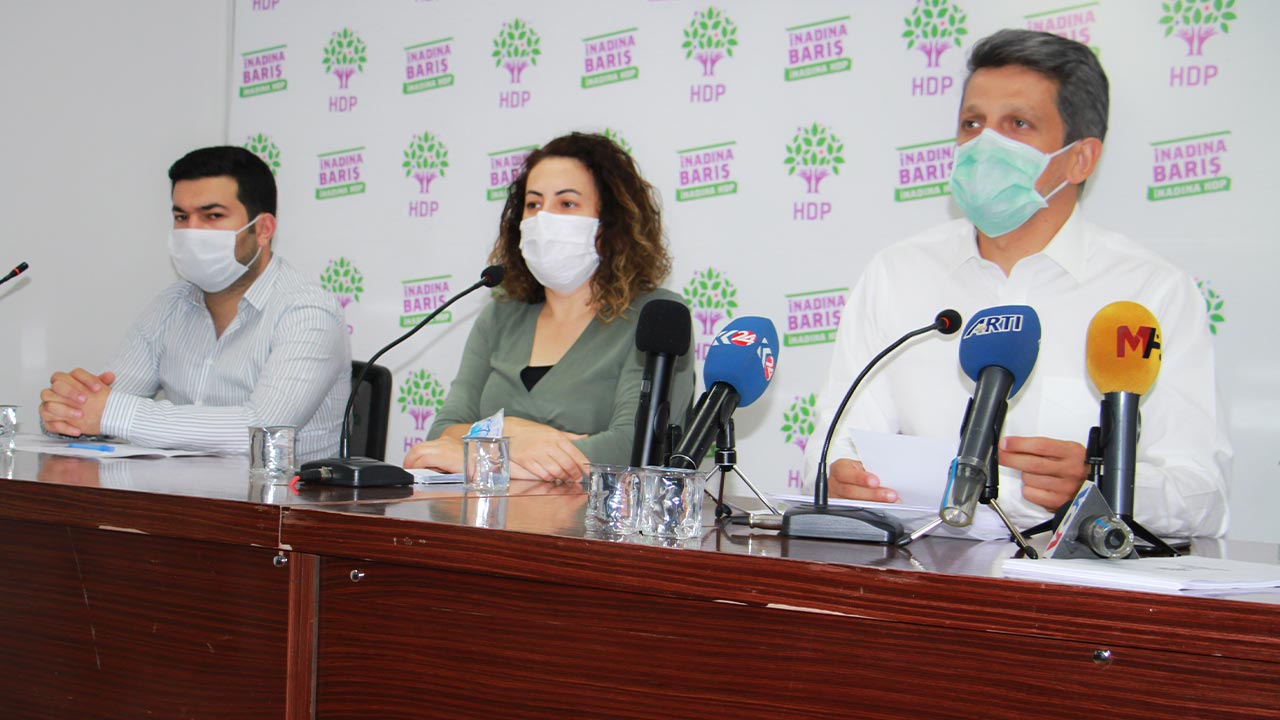 After yet another “trustee” was appointed to a Peoples’ Democratic Party (HDP) municipality, the HDP released a report on the replacement of its mayors with ministry-appointed “trustees” in the Kurdish majority eastern and southeastern provinces of Turkey.

Garo Paylan called for the removal of the “trustees” who had overridden the will of the public and electorate in the Kurdistan region of Turkey.

The purge of the HDP mayors began on 19 August 2019, when the mayors of Diyarbakır, Mardin and Van were dismissed from their posts on the grounds of ongoing “terrorism-related” investigations against them.

Since then, 47 out of the 65 municipalities won by the HDP in the 2019 local elections have been taken over by the Ministry of Interior, according to the HDP’s report.

The implementation of a ‘plan of destruction’

The Turkish state is implementing a “plan of destruction” against the HDP to remove its influence among the people, Paylan observed. He added:

“The peace negotiations have been terminated in this context and our cities destroyed. In addition, a coup policy has been implemented to prevent the HDP’s actions in all fields. Firstly, our elected representatives, co-chairs and deputies have been imprisoned by instructions from the palace. A coup was carried out against the parliamentary system”.

“Erdoğan’s mindset is ‘pro-coup’. He has once again applied such policies in this context”.

The Opposition’s reaction to the coup is disappointing

Paylan further stated that the opposition has not reacted to this “coup” as strongly as it has done over other “coups in the west”.

Hediye Karaaslan affirmed that the “trustee appointments” were the “final nails in the coffin of local democracy and democratic municipalism”.

“Millions of lira were offered to our co-mayors by intermediaries and they were told just one thing: ‘Resign from your party to move to other parties or stay independent'”, she said. She confirmed that the mayors were arrested after not accepting these ‘offers’. 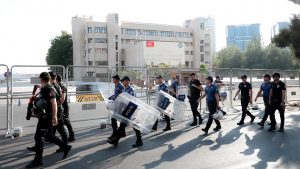 Startling findings of the report

The report reveals the following facts:

• “Trustees” have been appointed to 47 municipalities.

• Eighteen co-mayors have been taken into custody.

• Six municipalities have been “usurped” on the grounds of statutory decrees.

• Ten council members have been remanded in custody.

• There are more than 4.26 million voters in the places where elected mayors have been dismissed.

• The police have used tear gas and pressurized water against almost all the public demonstrations that have taken place against “trustee” appointments.

HDP report: The Turkish state is implementing a “plan of destruction” against us