Peoples’ Democratic Party (HDP) members, former Executive Board members, and co-mayors were detained on 25 September due to their calls for protests against ISIS attacks on Kobanî in October 2014.

The accusations against HDP members, including former co-chairs Selahattin Demirtaş and Figen Yüksekdağ, are based on HDP statements made in that period. The HDP had called for people to protest against both the ISIS attacks on Kobanî and the attitudes of the ruling Justice and Development Party (AKP). 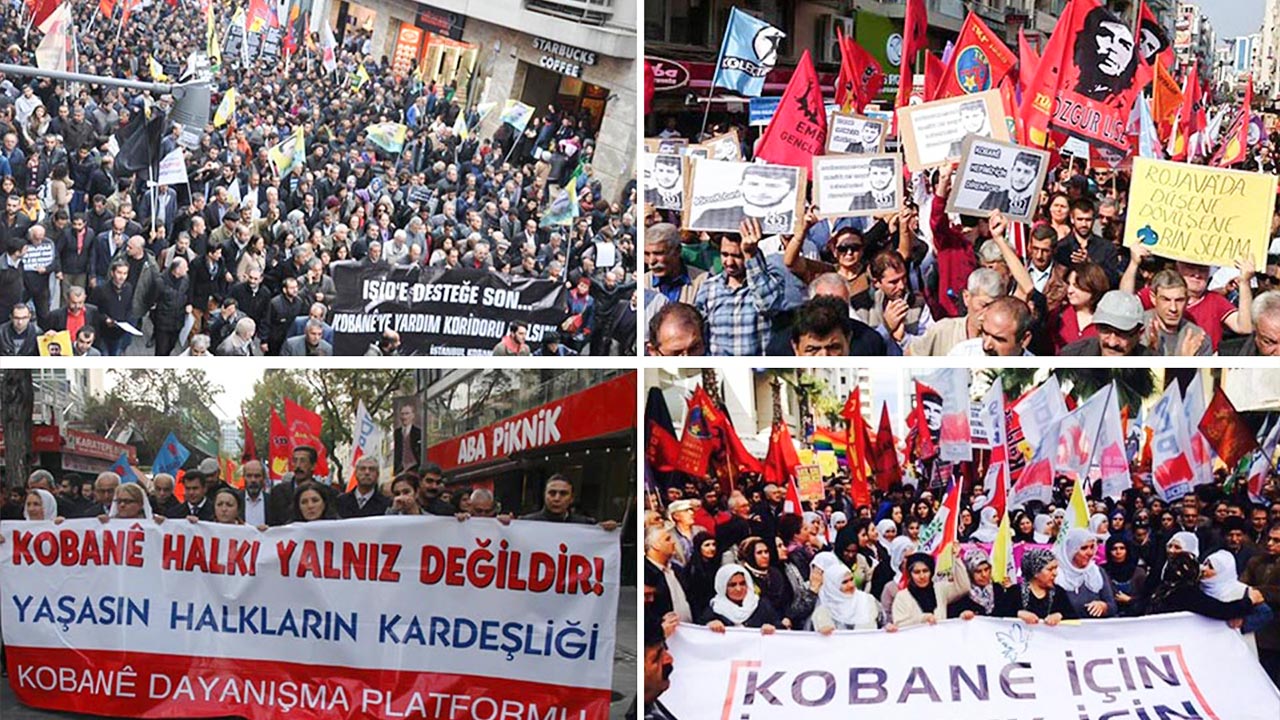 On 15 September 2014, ISIS launched intense attacks against Kobanî in Rojava, which has a large Kurdish population. The siege led Kurdish people across Turkey to react against the attacks.

On 26 September, Democratic Union Party (PYD) co-chair Salih Müslim made a statement and called for international organisations, including NATO, the United Nations (UN), and the European Union (EU), to take emergency action against the attacks. 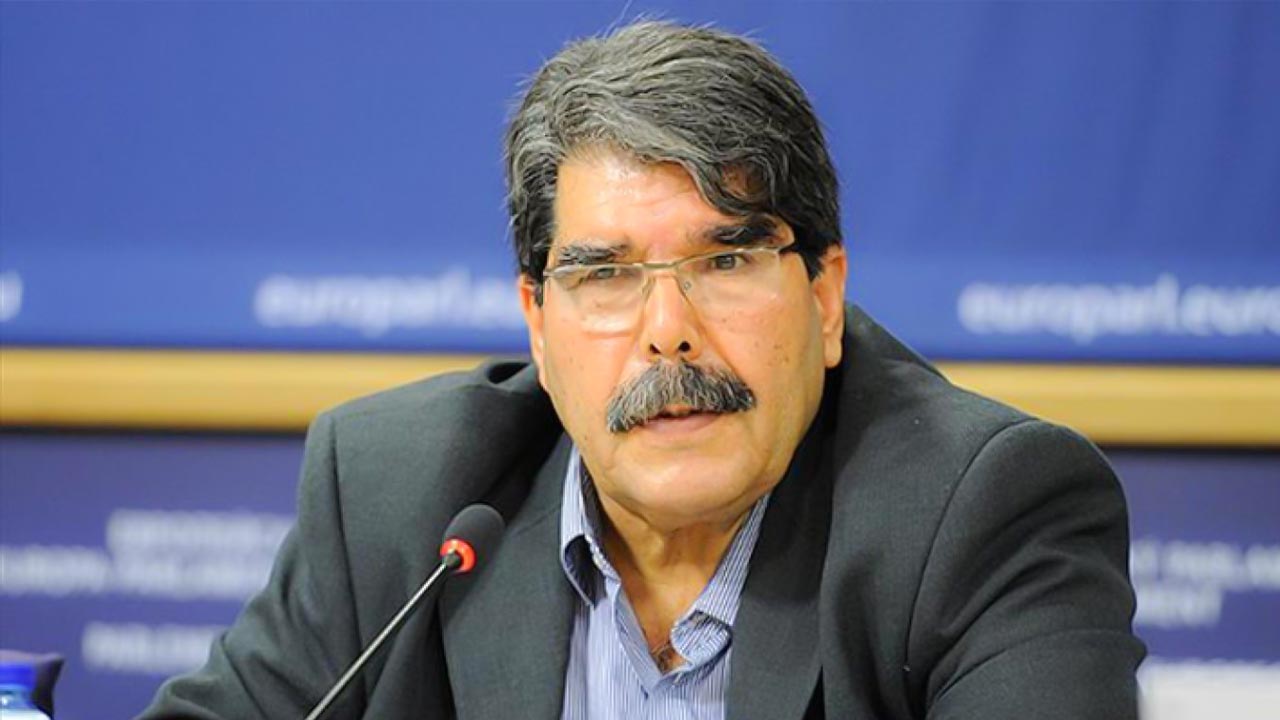 A ‘resistance watch’ was launched on 29 September on the Turkish-Syrian border and police attacked citizens.

On 1 October, Demirtaş called for Turkey not to remain silent on the massacre in Kobanî.

Protests broke out in Diyarbakır (Amed) and other regions after the Turkish government remained silent.

The HDP committee met with Kurdish leader Abdullah Öcalan. Regarding the attacks, Öcalan said: “If the massacre attempt achieves its goal, it will terminate the peace process and cause a longlasting coup”. 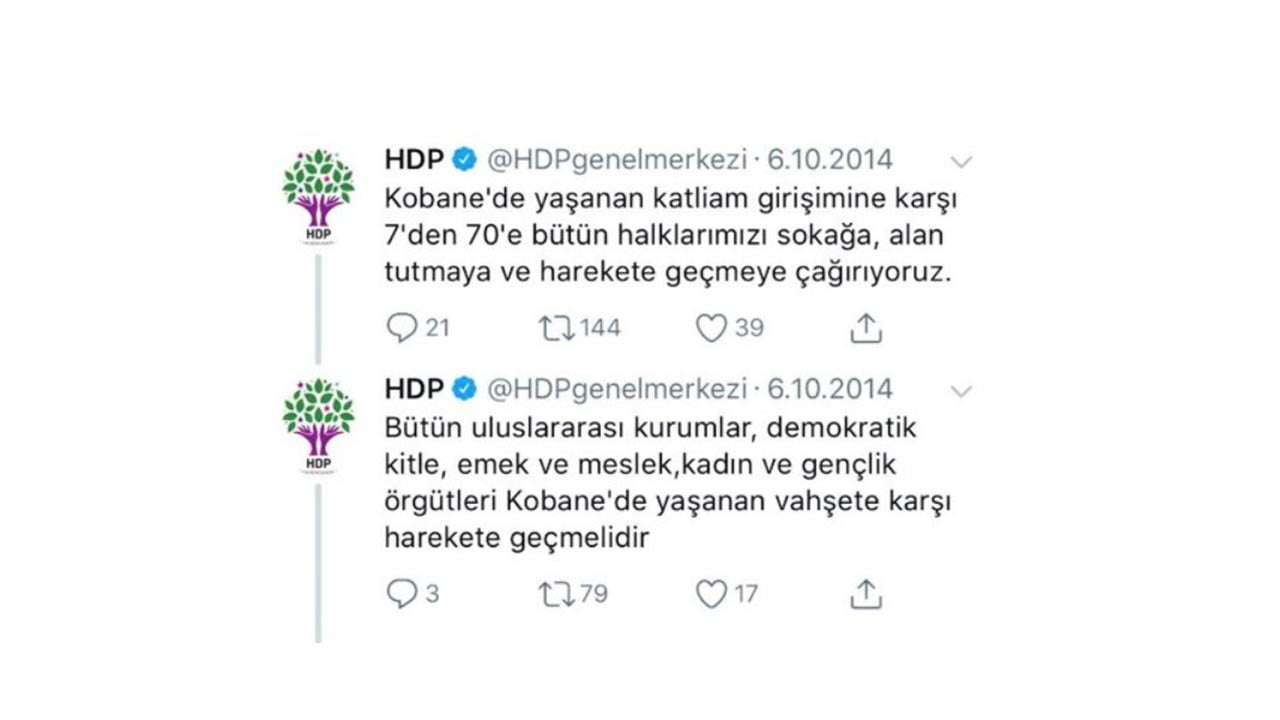 Thousands of people set off to reach the Kobanî border in southeastern Turkey on 4 October as a gesture of solidarity.

In a statement made on 6 October, HDP declared: “The situation in Kobanî is critical. We call on our people to take to the streets to protest the embargo of the AKP and the attacks by ISIS”. 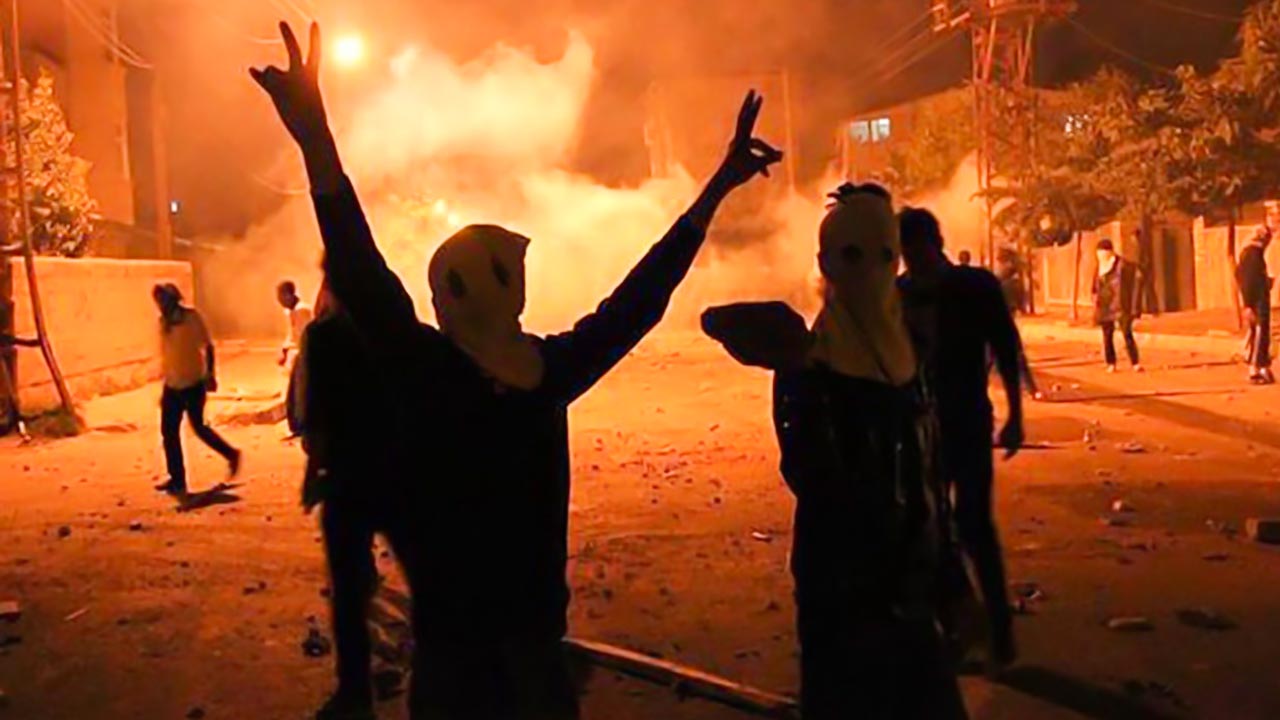 PYD co-chair Salih Müslim repeated his call for international forces to take urgent action due to the intensifying siege. Many people lost their lives during the escalating protests across Turkey.

Erdoğan: “Kobanî is on the brink of collapse”

Erdoğan said that “Kobanî is on the brink of collapse” in his statement on 7 October.

Five people lost their lives and 32 were injured during the protests that broke out in Muş, Siirt and Diyarbakır. The Turkish government declared a curfew in Diyarbakır, Van, Mardin, Batman and Siirt. Ban Ki-moon, Secretary-General of the UN, called for urgent action to protect civilians in Kobanî.

The government deployed troops with tanks in Diyarbakır. The HDP committee met with Deputy Prime Minister Yalçın Akdoğan and claimed that his attitude was negative. The New York Times wrote that Erdoğan had a fear that Syrian Kurds would become stronger if Turkey defended Kobanî.

The Democratic Society Congress (DTK), Democratic Regions Party (DBP) and HDP co-chairs stated that the government was responsible for the violence that occurred during the protests. A complaint was filed against Erdoğan and Prime Minister Ahmet Davuoğlu relating to their responsibility for the violence.

Erdoğan subsequently threatened Kurdish politicians because of the violence during protests on 11 October.

Demirtaş, in response to Erdoğan, said that president Erdoğan and the AKP ruling were responsible for deaths and violence during the protests.