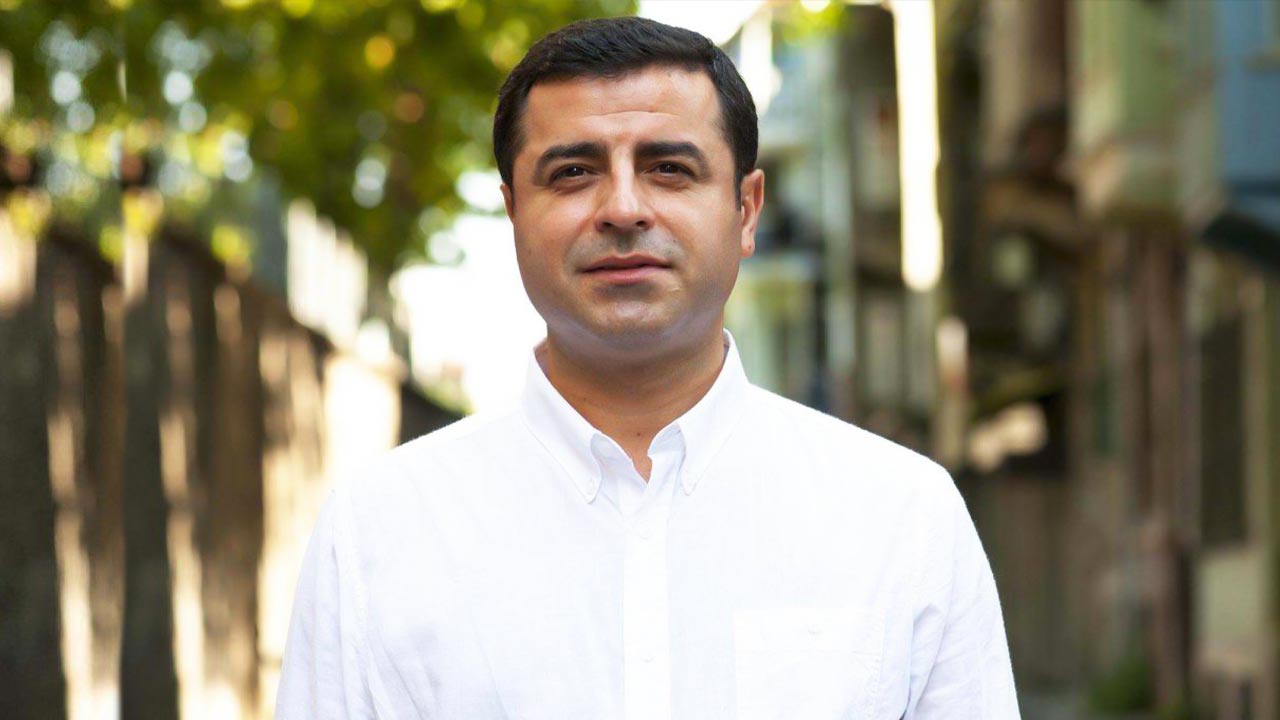 Demirtaş said the ECHR had failed to prevent President Recep Tayyip Erdoğan from abusing the country’s courts, leaving him and thousands of others languishing in jail.

Demirtaş, behind bars for four years, said he and other high-profile detainees had been forced to wait for years to have their cases heard by the ECHR even as international watchdogs warned of severe erosion of Turkish judicial independence and the rule of law.

Demirtaş said: “The European Court of Human Rights takes a long time to make decisions and, in the end, even if they rule that there has been a violation [of human rights], it doesn’t produce any practical results”.

He also expressed the view that only Turkish people can themselves rescue their country. He stated that the ECHR should provide “support” through its decisions to those fighting for change in the country.

Demirtaş also commented on the appointment of trustees. He described the process of removal of dozens of HDP mayors and then replacing them with government appointed trustees as “totally illegal”, adding that it showed that Turkey no longer had even any “fragments of democracy” left. 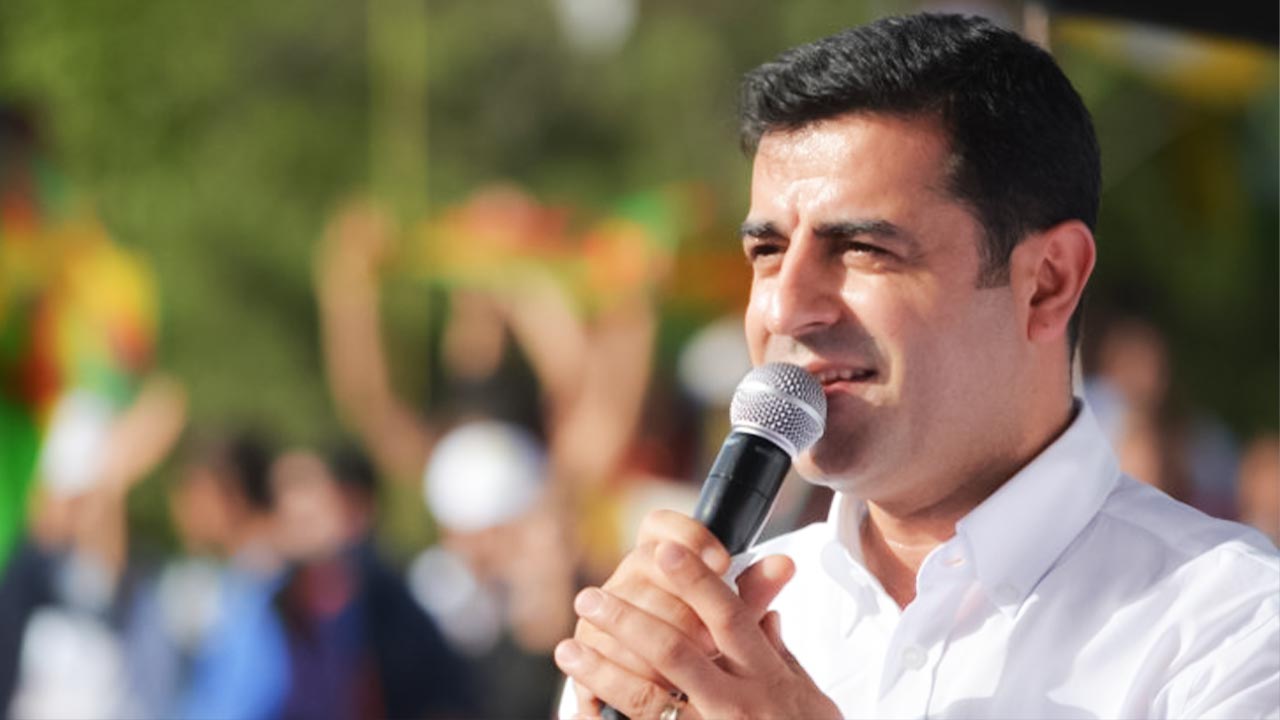 Drawing attention to thousands of political prisoners in Turkey, Demirtaş said: “I don’t think it’s right to constantly talk about the jail conditions and my own health, because there are thousands of others being held in prison in much worse conditions”.

The ECHR informed the FT that some cases “still take too long” to process but said that Demirtaş’s case had been granted priority status.

It was also reported that the ECHR and its parent body, the Council of Europe, have struggled in recent years with underfunding, heavy caseloads and non-enforcement of its judgements by member states. 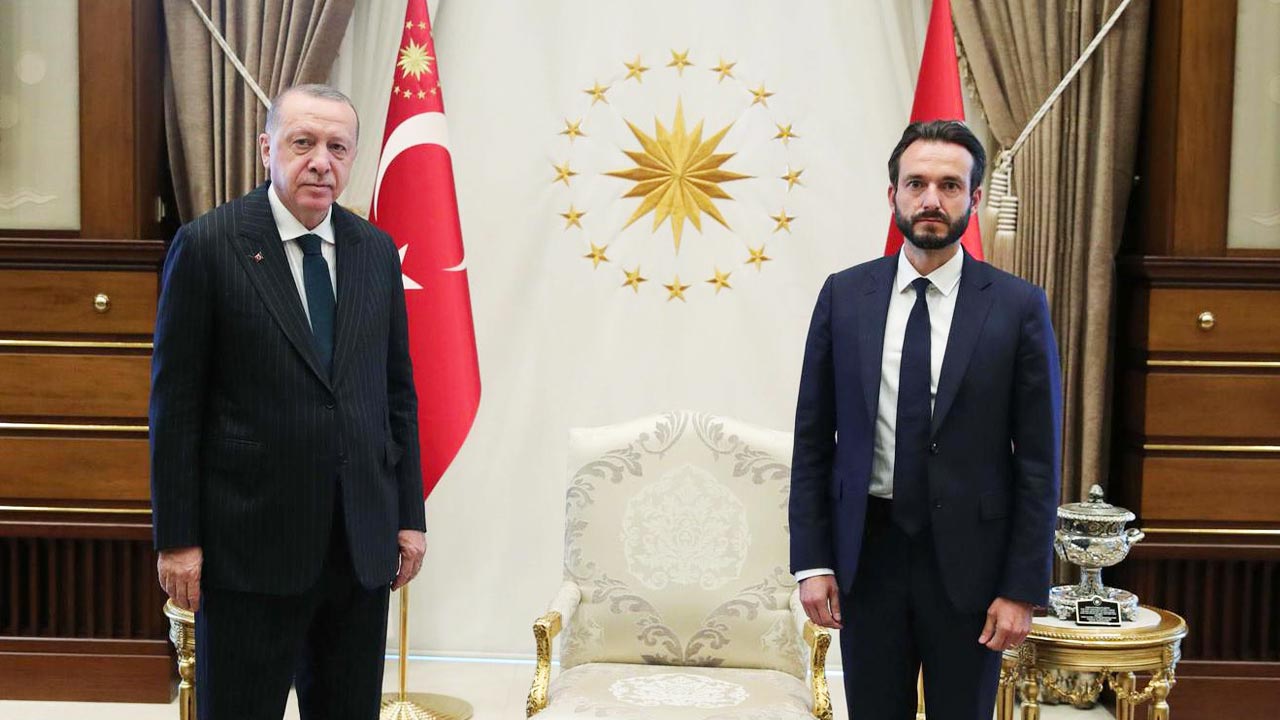 Spano also visited Mardin city in Turkey and met with former Justice and Development Party (AKP) deputies and the trustee of the city.

Footage showing Spano’s visit had been released but was later removed by the AKP Women’s Organisation.

'Writers of the Future' competition

'Writers of the Future' competition