The Peace and Hope Initiative for Kurdistan in Germany has launched its annual ''Gift a Smile'' solidarity campaign for children living in harsh conditions in Makhmour and Sinjar in Iraqi Kurdistan.

The solidarity campaign ”Gift a Smile” is now in its 3rd year. Sinjar was added just last year to the project, in which gift packs reached nearly 2,000 children. This year the campaign will once again make many children’s eyes shine.

For people who want to send gifts to children in Makhmour and Sinjar, the gift packs should include basic requirements such as winter clothes, food, and stationary equipment, and from Germany, delivery of a gift pack for one child costs 5 euros.

“We are trying to create a more professional system. We run a huge campaign, with hundreds of volunteers from many cities,” Emine Gözen, spokesperson for the Peace and Hope Initiative for Kurdistan told Yeni Özgür Politika. 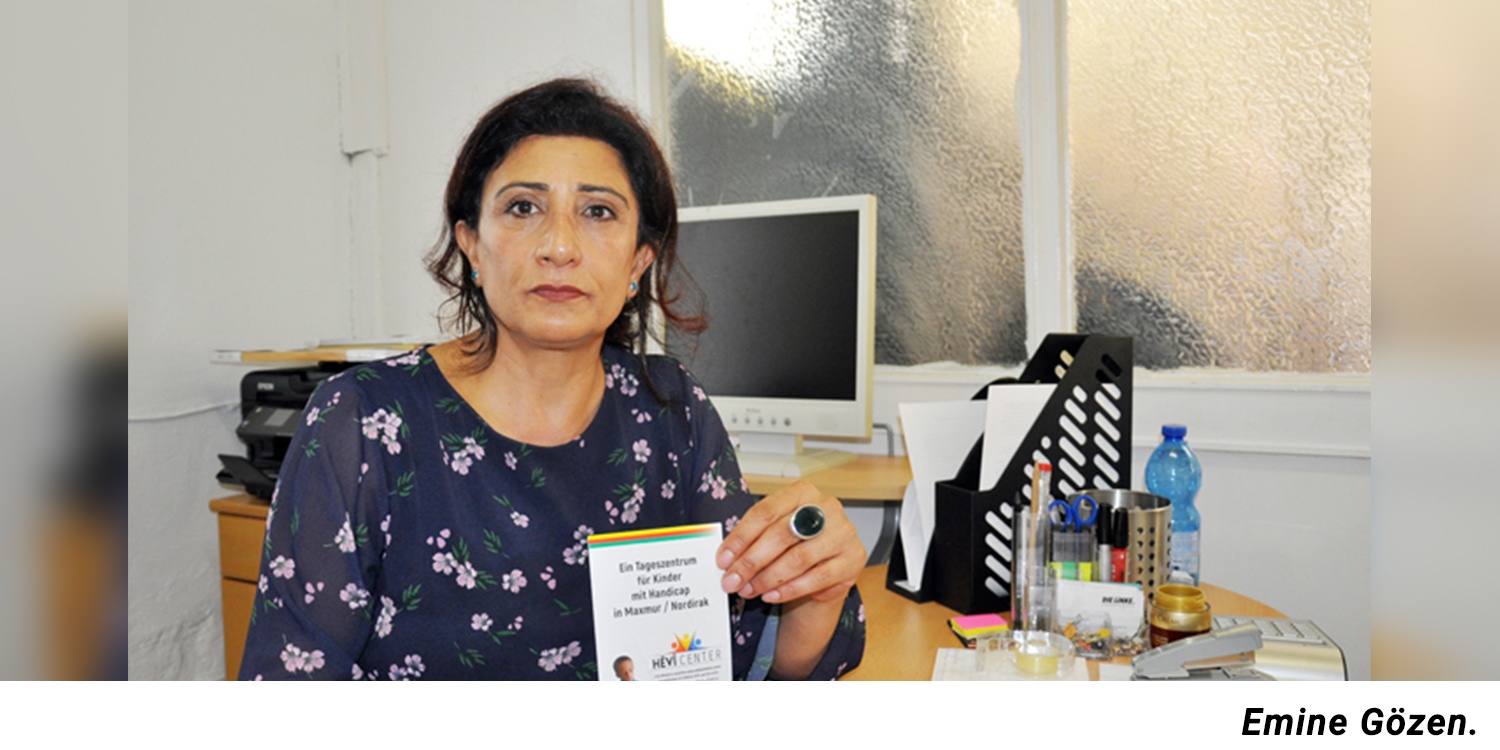 Gözen stated that they hope to support over 2,000 children this year.

She emphasised that the gifts are sent to children living in conflict zones.

”People should not forget that if they think something is not suitable for their own children, then they should not consider sending it to the childen living in the conflict zones. And as winter draws on, we would like to meet at least some of the winter clothing needs of children.” she said.

As last year, the Flafla Association of left-wing youths in Herford in Germany this year again supported the campaign.

Gözen emphasises the importance of the campaign: ”These children belong to all of us, especially as they live in war zones. Each supporting gift will make them smile. We have to offer support from Europe to make the children happy.” 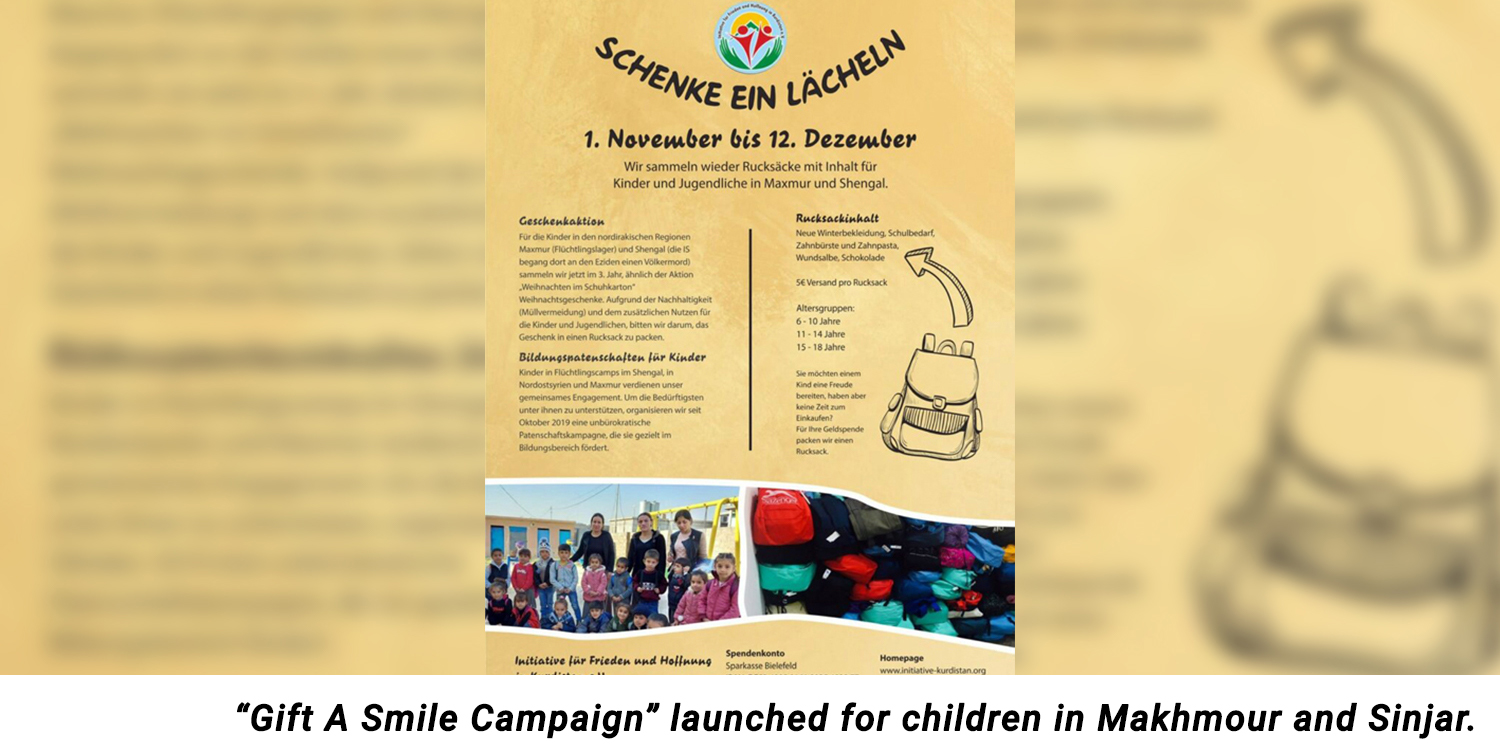 Anyone who would like to support the campaign can reach the campaigners through the contact addresses below:

The bank account details for donations to the campaign are as follows: