‘Germany and Canada are responsible for UCAV massacres in Kurdistan’ 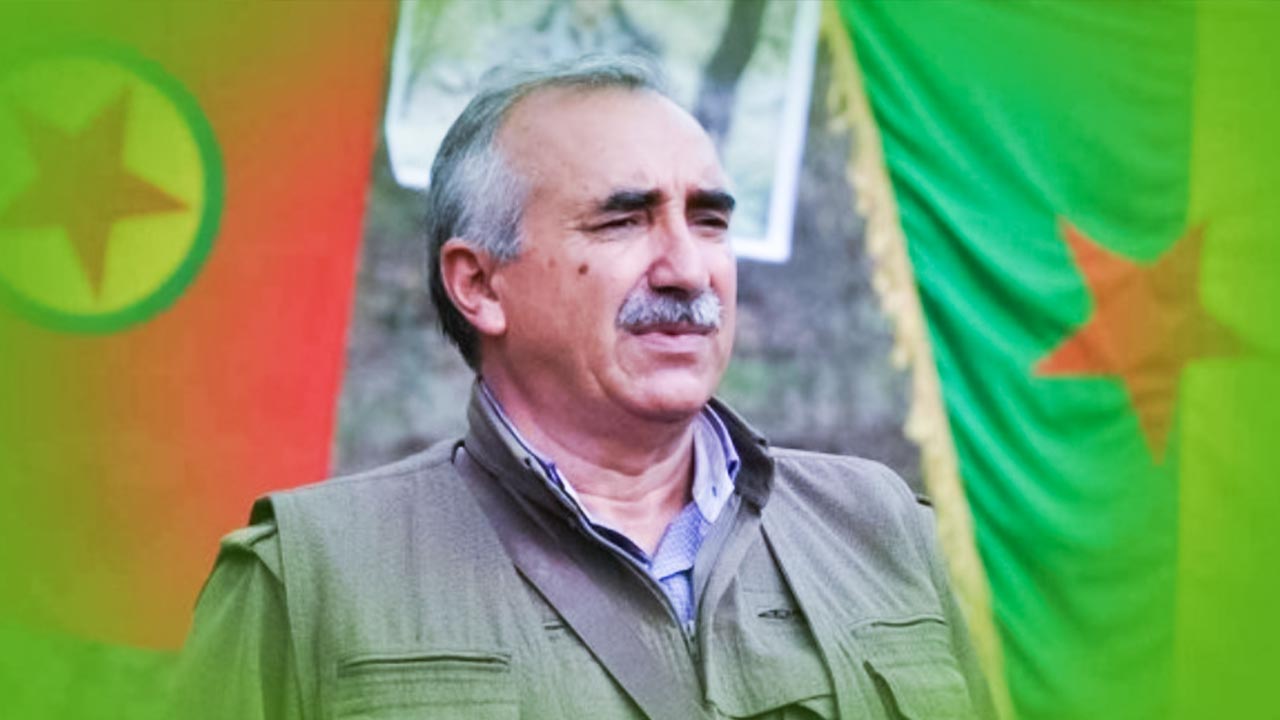 Kurdistan Worker’s Party (PKK) Executive Committee member, Murat Karayılan, spoke to radio Denge Welat. He criticised Germany and Canada on the grounds that they assist the Turkish state with its production of tanks and its Unmanned Combat Aerial Vehicles (UCAV’s). Karayılan also spoke about the volatile situation in the eastern Mediterranean, the Kurdistan Democratic Party’s (KDP’s) attitudes and the Justice and Development Party (AKP) and Nationalist Movement Party’s (MHP’s) alliance policies.

“The AKP-MHP alliance is deadlocked”

Karayılan stated that there is only one reason for the incidents in the eastern Mediterranean. The AKP-MHP alliance aims at expanding Turkey’s territories to continue remaining in power. He added that ‘crisis and war’ are the political tools being used to remain in power. Thus, they suppress society and polarise it in Turkey, he noted.

The alliance is deadlocked at present with regard to its policies in Libya, Syria, the eastern Meditteranean, Iraq and Kurdistan.

After Turkey launched its military attack in northern Iraq (southern Kurdistan) on 17 June, tensions between PKK and KDP increased to critical levels.

Karayılan states that it is a serious issue that the KDP supports Turkey’s aims in the region and cooperates with Turkey. He points out that this attitude may seriously lead to a civil war in the region. Karayılan added that Kurdish people may be as frustrated and downtrodden in the 21th century as they were in 20th century unless these kinds of disruptive attitudes are removed. Kurds should implement a national and common policy, he remarked. 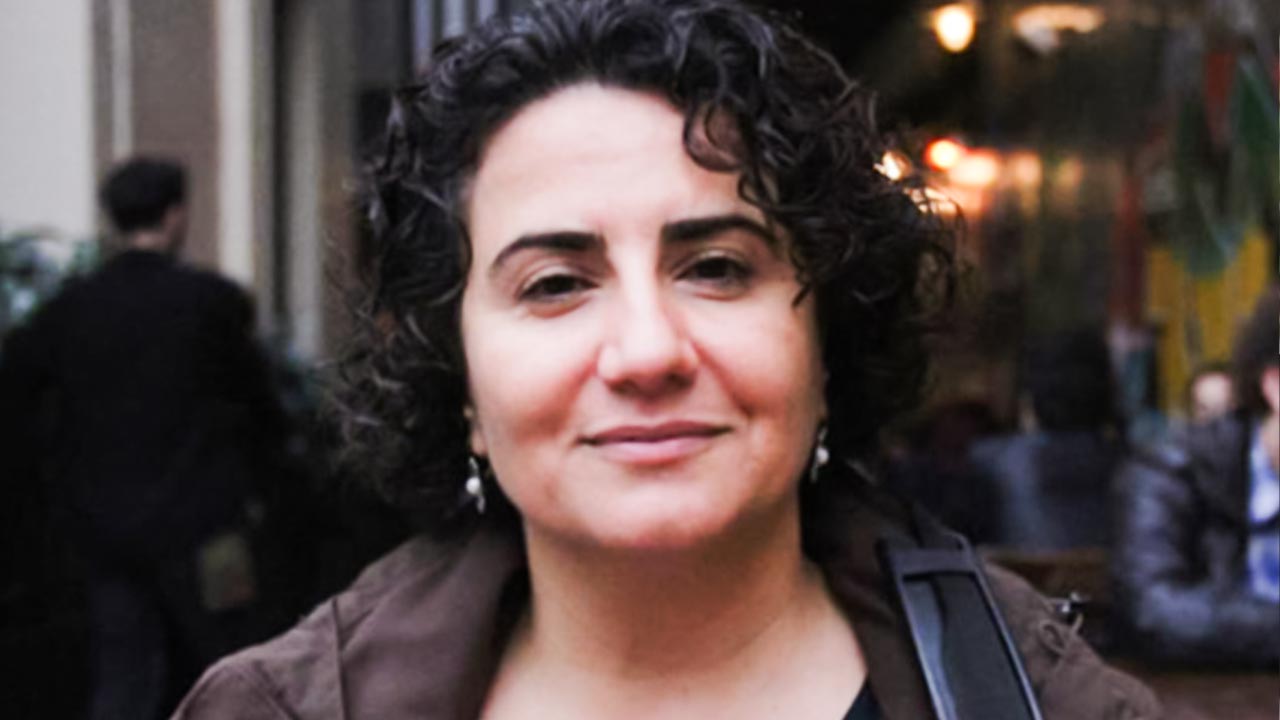 The AKP-MHP alliance treats Kurds and socialists as ‘enemies’

Karayılan added that the isolation policies and practices that have been imposed by the AKP-MHP alliance on Kurdish leader Abdullah Öcalan have been extended to prisons across Kurdistan and Turkey. He also spoke about the death of the lawyer, Ebru Timtik, who lost her life during her death fast to demand a fair trial.

The AKP-MHP alliance treats Kurds as ‘enemies’, in the same way that ‘socialists’ are also targeted in Turkey. He regarded the Turkish state as responsible for Ebru Timtik’s death. “If the reality in Turkey is understood, it is better not to demand justice from the current government”, he added.

In the trial of the Progressive Lawyers’ Association (ÇHD), Timtik had been sentenced to thirteen years and six months in prison last March for “terrorism-related” offenses based on statements made by a witness who later clarified that his testimony should not be taken into account due to his mental condition. Nevertheless, the court still used it to imprison Timtik. She had gone on a hunger strike and later a death fast to demand that she and her lawyer colleagues receive a fair trial. Together with Timtik, the court had questionably sentenced eighteen ÇHD lawyers to a total of 159 years in prison.

‘The West provides UCAV’s to Turkey’

Karayılan criticized Germany and Canada for arms sales and for providing ‘war technology’ to Turkey. He stated that it was not just the Turkish government that fights against the PKK. NATO has always supported the Turkish state. NATO supports Turkey by means of its ‘Gladio’ organisation at the present time, he emphasised.

Turkey has produced its UCAV’s thanks to the war technology provided by German, Canadian as well as English and American companies. He clarified that the German and Canadian governments, in enabling these sales and transactions, are responsible for the massacres that UCAV’s have been responsible for. 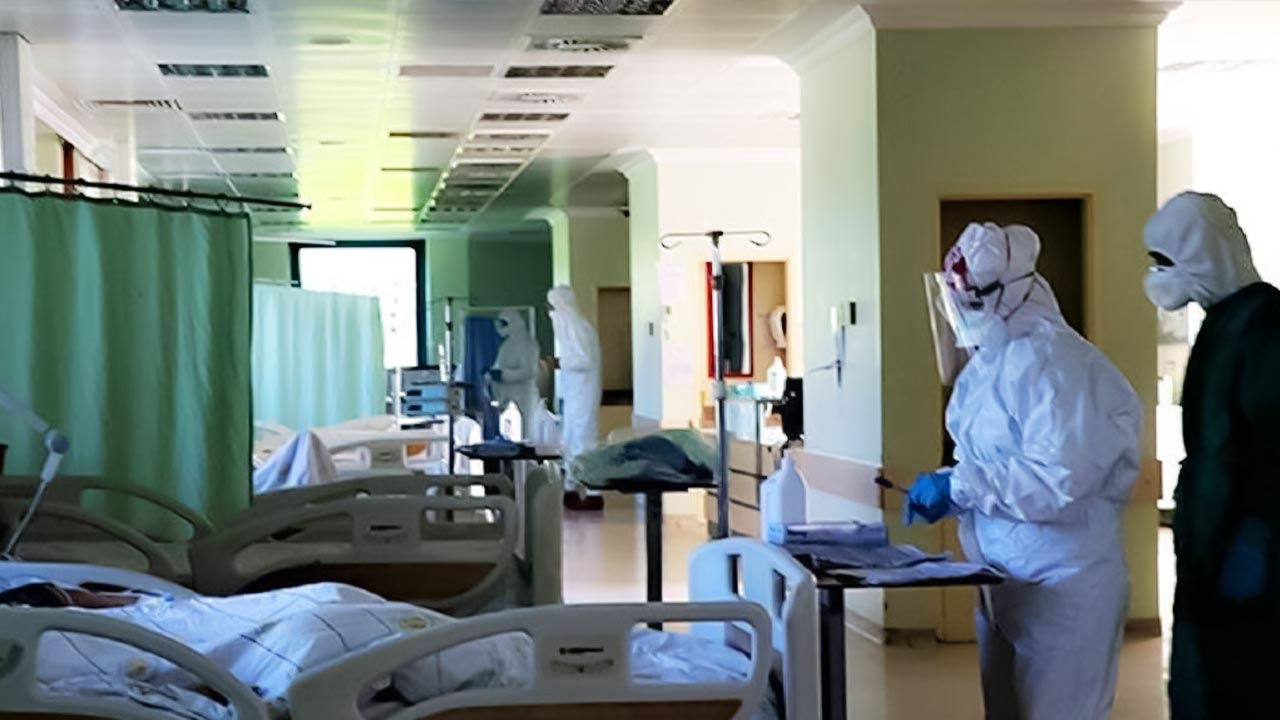 Karayılan observed that Covid-19 cases are soaring in parts of Kurdistan. Without meaningful official government assistance in the matter, he urged Kurdish people to take their own precautions. He also stated that Kurdish people should continue in their struggle against the AKP’s policies.

‘Germany and Canada are responsible for UCAV massacres in Kurdistan’