German-Kurdish Institute to restore all works of Aram Tigran

The German Kurdish Culture Institute (Deutsch-Kurdisches Kulturinstitut) has received the copyrights to publish all the works of the prominent Kurdish-Armenian musician Aram Tigran, who was considered one of the best contemporary Kurdish artists.

The institute has signed a copyright agreement with Sirvart Melikyan, Aram Tigran’s wife. Thus the Institute will hold the right to publish all the works of Aram Tigran.

Melikyan said that with this agreement, the right to publish and preserve the works of Aram Tigra has been given to the German Kurdish Cultural Institute. 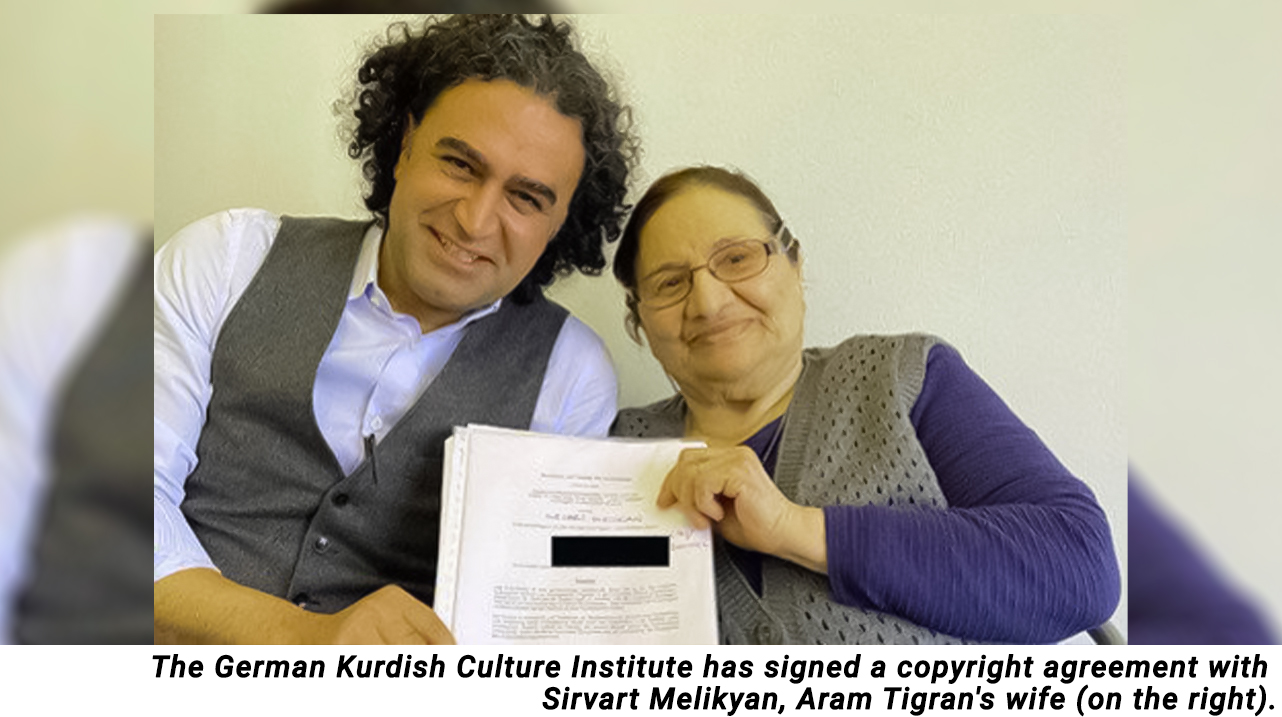 “Aram Tigran’s last will was for me to protect and represent all his rights. With this agreement we have signed with the German Kurdish Cultural Institute, we have taken an important step,” Melikyan said.

Hakan Akay, Director of the Institute said that they will restore the sounds of all the recordings of Aram Tigran’s.

Researcher Karşar Oremar will also write a detailed biography of Aram Tigran and the Institute will publish a catalogue of his works. 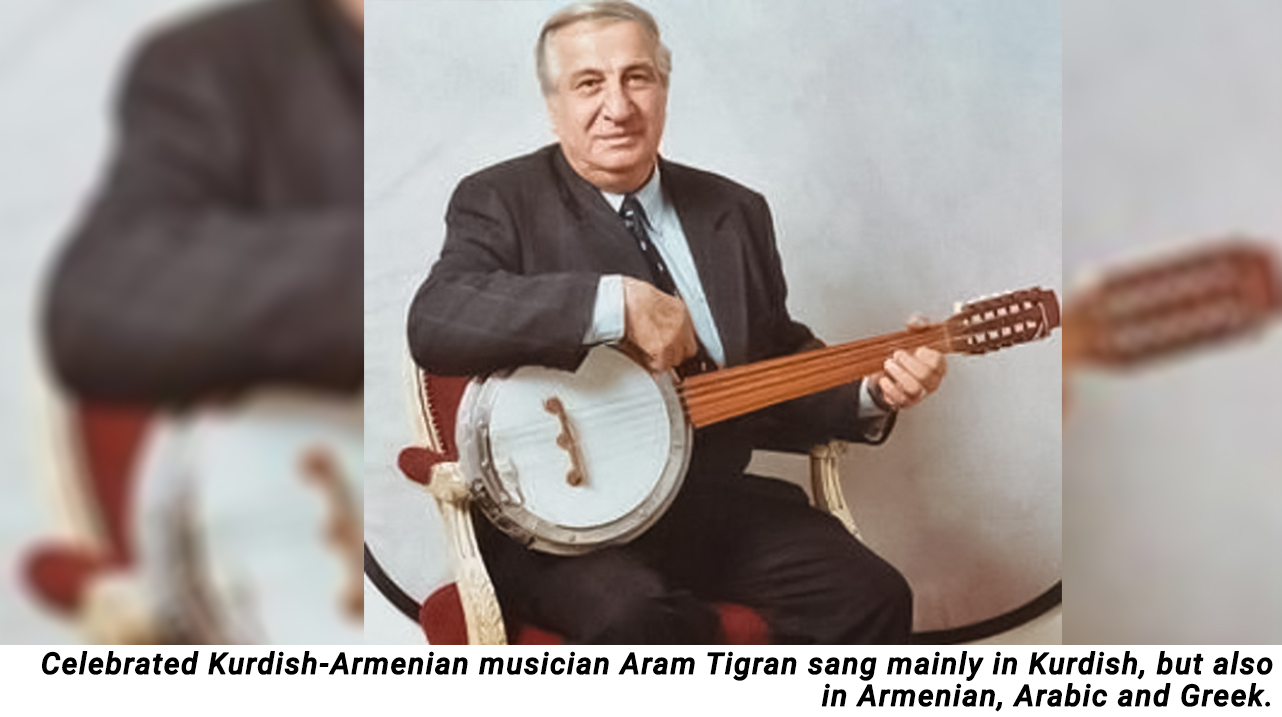 Armenian-Kurdish musician and composer Aram Tigran was born in 1934 to a family who fled to Syria and settled in the Syrian town of Qamishli, which was inhabited mainly by Kurds during 1915 Genocide- when over 1 million Armenians were murdered when the Ottoman Empire deported them from eastern Anatolia.

Having been involved in music from an early age Tigran was singing mainly in Kurdish, but also in Armenian, Arabic and Greek. The celebrated and much loved musician died in 8 August 2009 in Athens, Greece at the age of 75.

His last wish to be buried in Turkey’s Diyarbakır (Amed) province was not been granted by the Turkish Ministry of the Interior. His family therefore buried him in the Armenian graveyard in Brussels, Belgium.