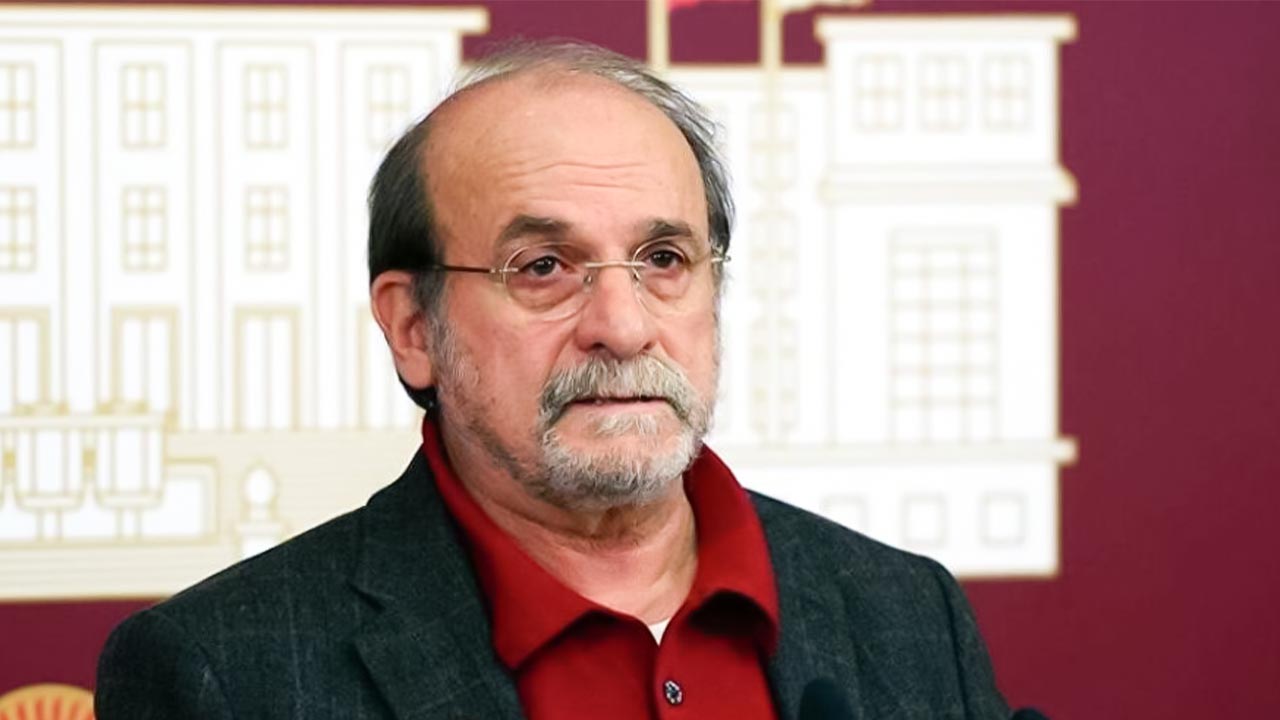 Abdullah Öcalan, the founder and leader of the Kurdistan Workers’ Party (PKK), has been held in İmralı F type High-Security Prison in Turkey since 1999. He has been kept in isolation for years while serving an aggravated life sentence.

In August of this year, the Council of Europe Committee for the Prevention of Torture (CPT) published a report stating that there had been no improvements to the harsh conditions that prisoners at İmralı face.

Ertuğrul Kürkçü, honorary chair of the Peoples’ Democratic Party (HDP), has written a piece for Yeni Yaşam regarding the CPT report and the
status of Öcalan.

Kürkçü drew attention to the isolation imposed on Öcalan, a serious human rights violation that was documented by the CPT report. He underlined that the CPT does not release such information without the permission of governments. Turkey had reportedly withheld the release of the report for a long time. It is not clear whether the fact that they gave such permission now implies a positive attitude of the Turkish government towards the international standards, he added.

However, Kürkçü expressed, there is little reason to be hopeful for a better course of events. The Constitutional Court
recently got a scolding from the Turkish Interior Minister over its latest decision regarding the law on meetings and demonstrations.

Regarding claims in the report that “a total ban on contacts with the outside world” was imposed on Ocalan, Kürkçü draws attention to the fact that Ocalan was subjected to life-threatening conditions in prison.

Thus, Kürkçü states, it is possible that the government allowed the report to be released in order to quell the concerns of the Kurdish people, as the report stated that these life-threatening conditions had been removed.

Kürkçü says, “For all intents and purposes, what happened, happened.” He added that no one, not even Turkish president Recep Tayyip Erdoğan, can guarantee that the same policies will not be imposed on Öcalan again.

For this reason, Kürkçü expresses, ensuring the freedom of Öcalan has become even more vital. Following the announcement of the CPT report and the statements made in Strasbourg on September 15, he says, this has become our most pressing concern. Öcalan will play an important role in the solution of the current crisis in the coming months and years.

The adaption of Öcalan’s ideas, based on the paradigm of carrying on the democratical politics utilizing public initiatives against the danger of reduction of the common struggle fields into parliamentarian attitudes, into new conditions makes Öcalan’s contributions essential, Kürkçü writes.— I am not sure what this is supposed to say. I think it should be something like: “Ocalan’s contributions are also essential today because they show how democratic politics can be carried out through popular initiatives, rather than reduced to parliamentary politics alone, Kürkçû writes.”

According to Kürkçü, for both of these reasons, the freedom of Öcalan should be one of the primary goals of democratic forces in the region.

HDP spokesperson Günay: We will create an "antifascist struggle bloc"

HDP spokesperson Günay: We will create an "antifascist struggle bloc"