Edip Yalçınkaya was just 21 years old when he was arrested for political reasons in 1992 and sentenced to life in prison. Today, 20 February, he was released from Diyarbakir Type 1 Closed Prison, and was greeted by family and other relatives at the prison gate.

Born in Bitlis province in eastern Turkey in 1971, Yalçınkaya completed his primary and secondary education there. After becoming involved in political activities in 1990, he was arrested in the Varto district of Muş in 1992. He was sentenced to life imprisonment by Diyarbakır State Security Court in June 1993. Through the years, he has been held in Diyarbakır, Bartın, Siirt, Erzurum, Bingöl and Çankırı prisons. During his years in prison, Yalçınkaya focused on literary studies and wrote four books entitled “Ma Country”, “The Vault”, “Blood in the Snow” and “Dideban”.

He received awards in the TUHAD-FED İsmet Baycan Poetry and Story Competition and Human Rights Association (IHD) Diyarbakır Branch Poetry Competition. His writings and poems are published on various websites and in various newspapers. The author’s “Blood in the Snow”, translated into Sorani Kurdish, was received with great acclaim. He is a member of PEN Turkey. 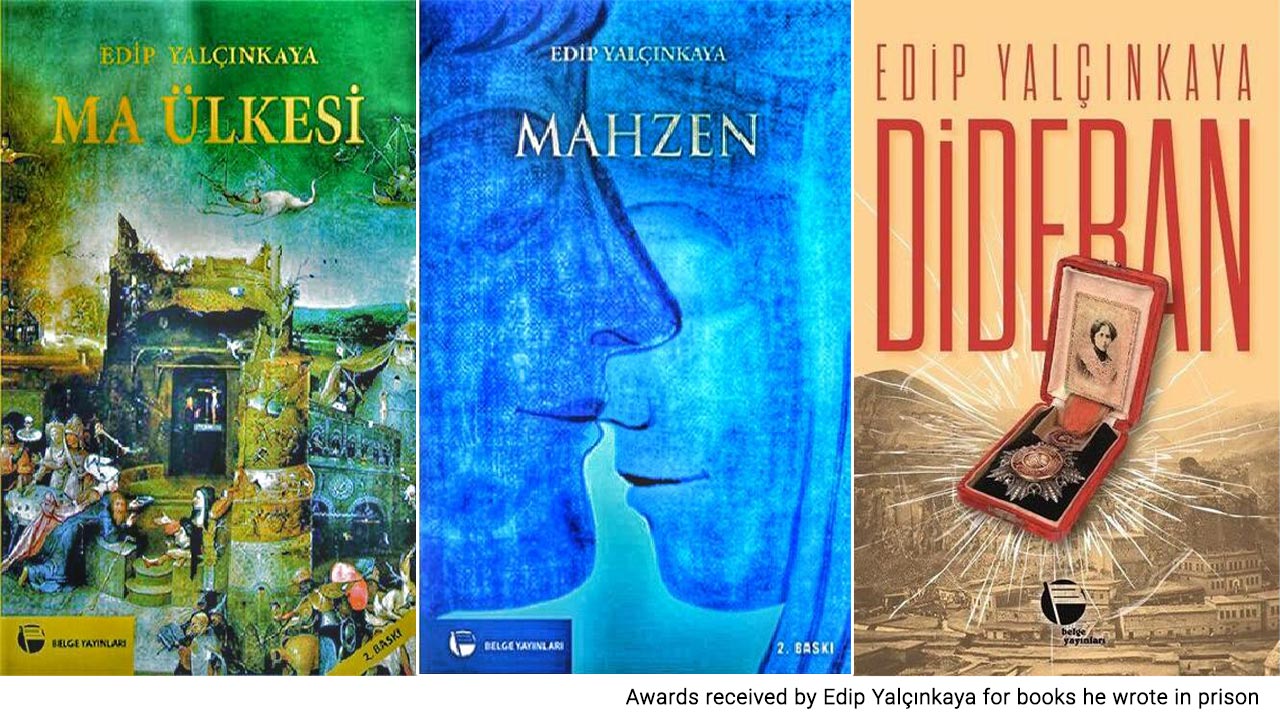 Edip Yalçınkaya was from a family of activists. His father Medeni Yalçınkaya was himself arrested three years ago while he was a member of the Peoples’ Democratic Party (HDP) Provincial General Assembly of Bitlis. He had no criminal record and he was 75 years old, when he was arrested and accused of of “organisation membership” for taking part in a press release. Edip Yalçınkaya ‘s sister also lost her life fighting against ISIS in Syria in 2015.