Forced displacement and the evacuation of Kurdish villages by the Turkish state forces are connected to a strategical displacement policy targeting the Kurds, a migration expert states.

The forced displacement of the Kurdish population in Turkey was a deeply traumatic process. Hundreds of thousands of families were forced to migrate from their villages in the 1990s.

3 million Kurdish people were forcibly displaced, especially in the Kurdish provinces between 1990 and 1995 whilst 300 thousand were settled in Çukurova region, according to Çukurova Migration and Refugee Research and Monitoring Association’s (Çukurova Göç-Der) 2011 report.

Adding on the second generation of the migrated families to those figures, it is estimated to be over 1 million Kurds currently living in the region.

Speaking to MA, Selahattin Güvenç, Çukurova Göç-Der Co-chair emphasised the legal basis for Kurdish migration which was based on the “Reform Plan for the East” (Şark Islahat Planı) the basic pillars of which have been described as assimilation, mass deportation and mass killings.

“On this legal basis, Kurdish forced migration has been systematically continued like this to the present day,” he said. 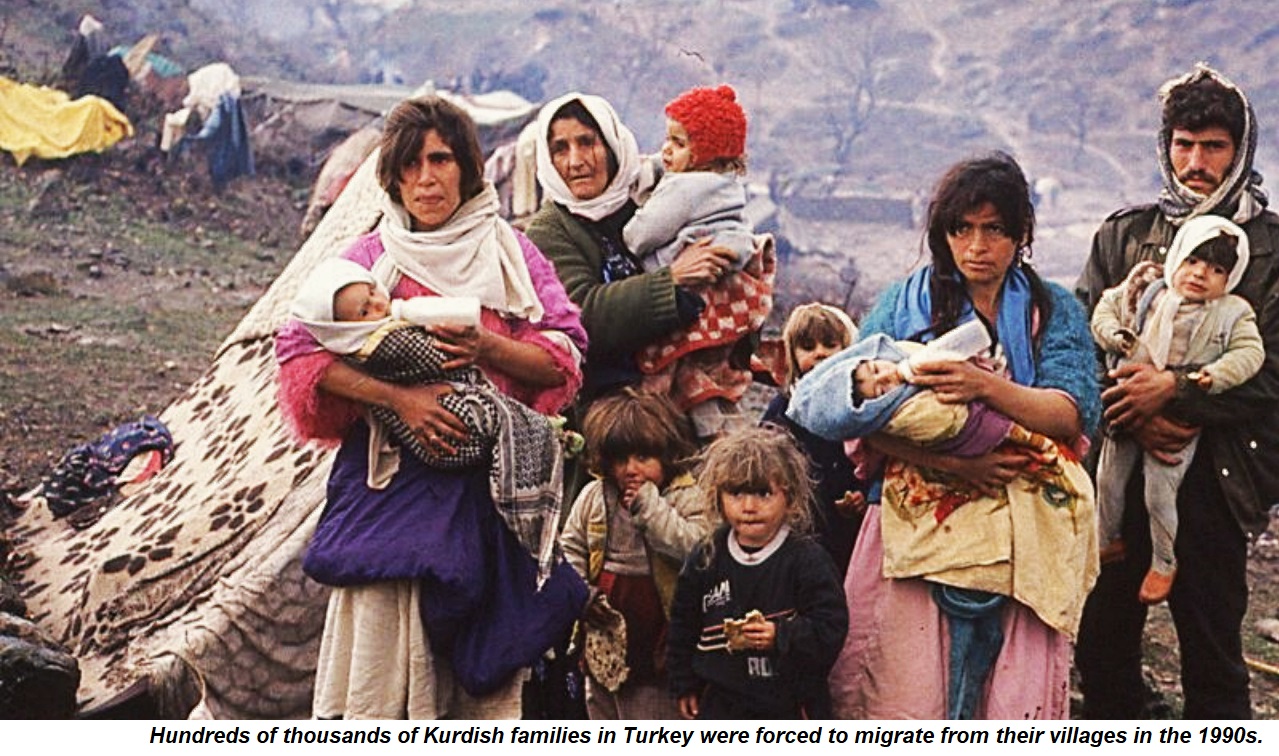 “The forced migration policy is a problem linked to the Kurdish question and its solution depends on the solution of the Kurdish question. The state does not want to solve the Kurdish issue. The demand for identity and cultural rights, continue to be violently suppressed. This problem will continue unless it is solved by peaceful methods,” he stated.

Underlining that Turkey is a country of migration, Güvenç said, “Turkey has experienced several migration waves, but Kurdish migration has a specific importance among these waves, because this was a forced mass migration systematically planned by the state.”

He added: “Tens of thousands of Kurds migrating to the West in the first years of the Republic is an example of this systematic policy. With the Emergency Law (OHAL) in 1990s, more than 4 thousand of Kurdish residential areas being evacuated is another example of these migrations.” 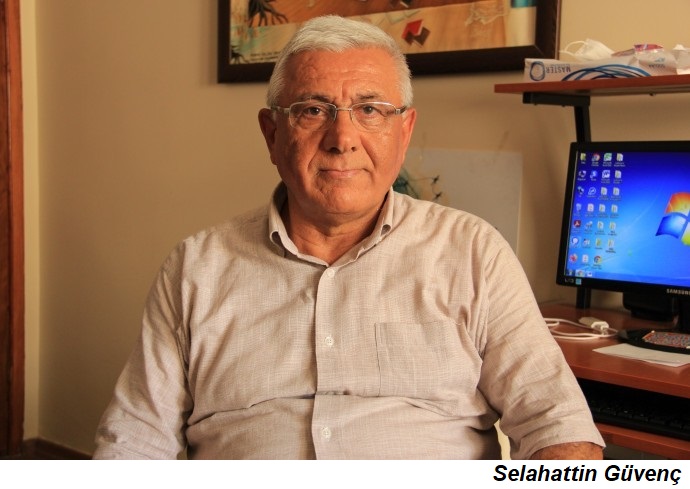 Güvenç noted that the Kurdish migration during the 1990s in Turkey has been defined as the “migration of the century” and informed that more than 3 million Kurds were displaced during this massive wave of migration.

He stressed that the Kurds were also then subjected to “discrimination” in the Turkish western cities where they were forcibly displaced to.

“Just like the problems experienced by Syrian refugees today, Kurds were exposed to discrimination, violence and hate crimes in the Western cities they migrated to. Migrations do not only cause urban problems and traumatic problems, but also a great social destruction for the Kurds in terms of language and culture,” he said.

Güvenç recalled the so called ‘peace process’ in Turkey between the years of 2013 and 2015 and the positive effect of that process on the hopes of millions of Kurds to return. “Many families returned to their lands during the peace process. If this process had of continued, returning would have been easier. Currently, the Kurdish geography in Turkey is mostly depopulated,” he said.

”For the authorities to provide conditions for return is everyone’s hope actually,” Güvenç said. “If the village guard system is abolished, if the oppression and violence ends, if the Kurdish problem is resolved peacefully, at least one third of those forcibly displaced from their land would return.”