Flashback: 2022 for the Kurds – domestic crisis in Turkey

In the first of our three flashback articles, we take a look back at domestic political events in Turkey, where the maltreatment of the Kurds has once again been at the heart of both President Erdoğan’s political machinations, and the focal point of international condemnation.

In the first of our three flashback articles, we take a look back at domestic political events in Turkey, where the maltreatment of the Kurds has once again been at the heart of both President Erdoğan’s political machinations, and the focal point of international condemnation. Women’s rights and press rights have been in the firing line, along with legitimately-elected Kurdish politicians, as Erdoğan seeks to benefit from anti-Kurdish sentiment and the liquidation of the Kurdish parliamentary opposition ahead of crucial 2022 elections.

In our other flashbacks, we take a look at how Erdoğan’s anti-Kurdish politics has spilled over to neighbouring states and the West, linking into international gepolitical issues like the Ukranian conflict. 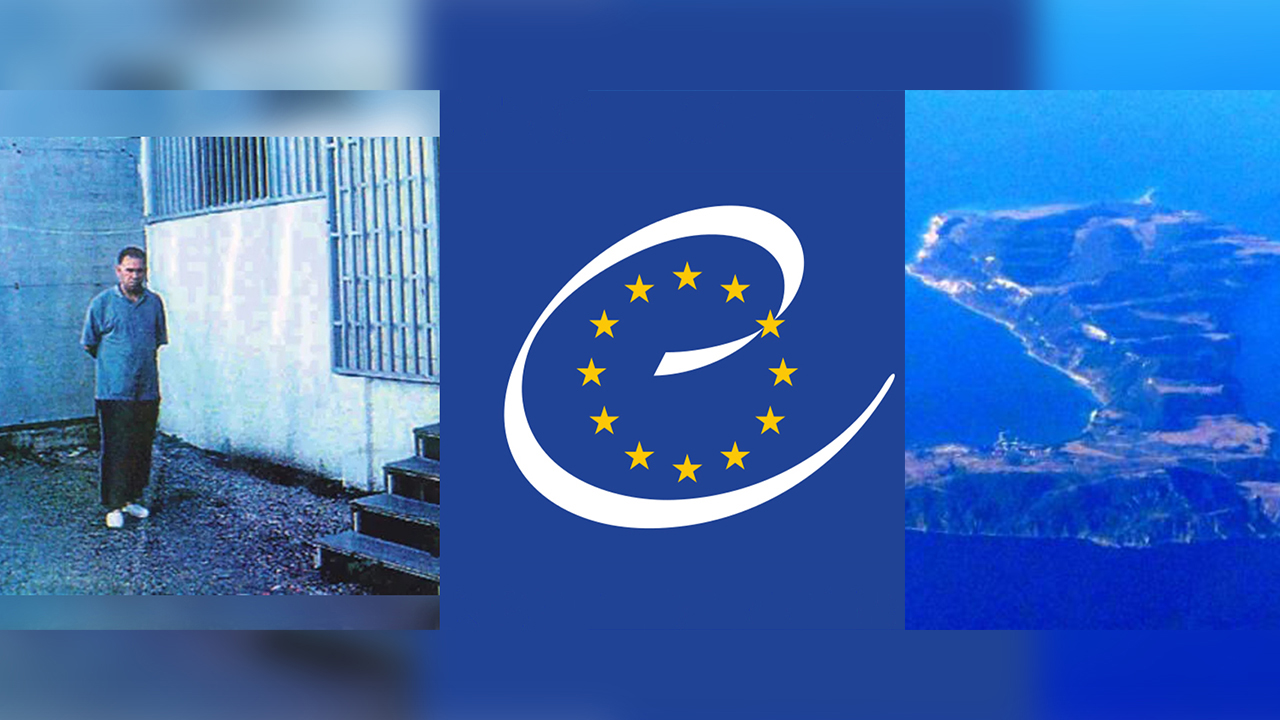 The Committee to Prevent Torture (CPT) visited Imrali in September of 2022,but refused to provide clear information on the situation of inmate, Öcalan.

The isolation of Kurdish political leader Abdullah Öcalan continued, with no word from the jailed figurehead for over 21 months as concerns continue to grow over his health. Over 2500 lawyers and political figures have now applied to visit Öcalan on the prison island Imrali, without success.

Öcalan has been issued with multiple new disciplinary punishments to maintain his isolation. The Committee to Prevent Torture (CPT), a pan-European body with competence to challenge the Turkish authorities over their treatment of Öcalan and his fellow prisoners, stated that they visited Imrali in September for the first time in three years, but refused to provide any clear information on the visit, raising doubts over the function of the visit and whether Öcalan was actually present to meet the CPT delegation.

Marches and protests have continued across the globe, demanding that Öcalan be freed. At one major march in Turkey in June, 50 people including many political leaders were detained and beaten. A protest camp outside the CPT and European Court of Human Rights entered its 12th year. 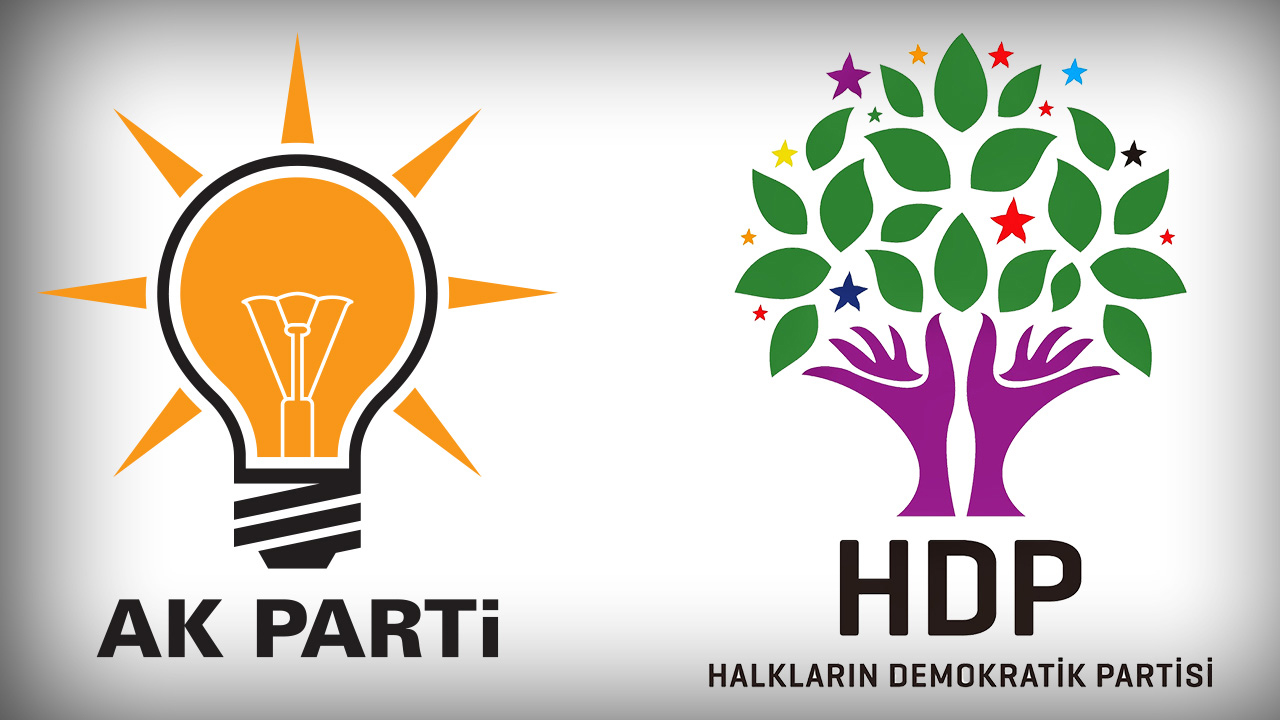 Proceedings are underway in Turkey to close the Peoples’ Democratic Party (HDP), the country’s pro-Kurdish, pro-minority rights party. Following a 2021 indictment, Turkey’s third-largest party in parliament submitted evidence to the Constitutional Court throughout 2022, which is currently preparing to hear evidence from the public prosecutor on the one hand and the HDP on the other.

The HDP is likely to play a kingmaker role in upcoming Turkish elections in 2023 if they are not banned. Turkey has also made a highly controversial move by arresting the mayor of Istanbul, the expected figurehead for the opposition coalition mooted to unseat incumbent president Erdogan. 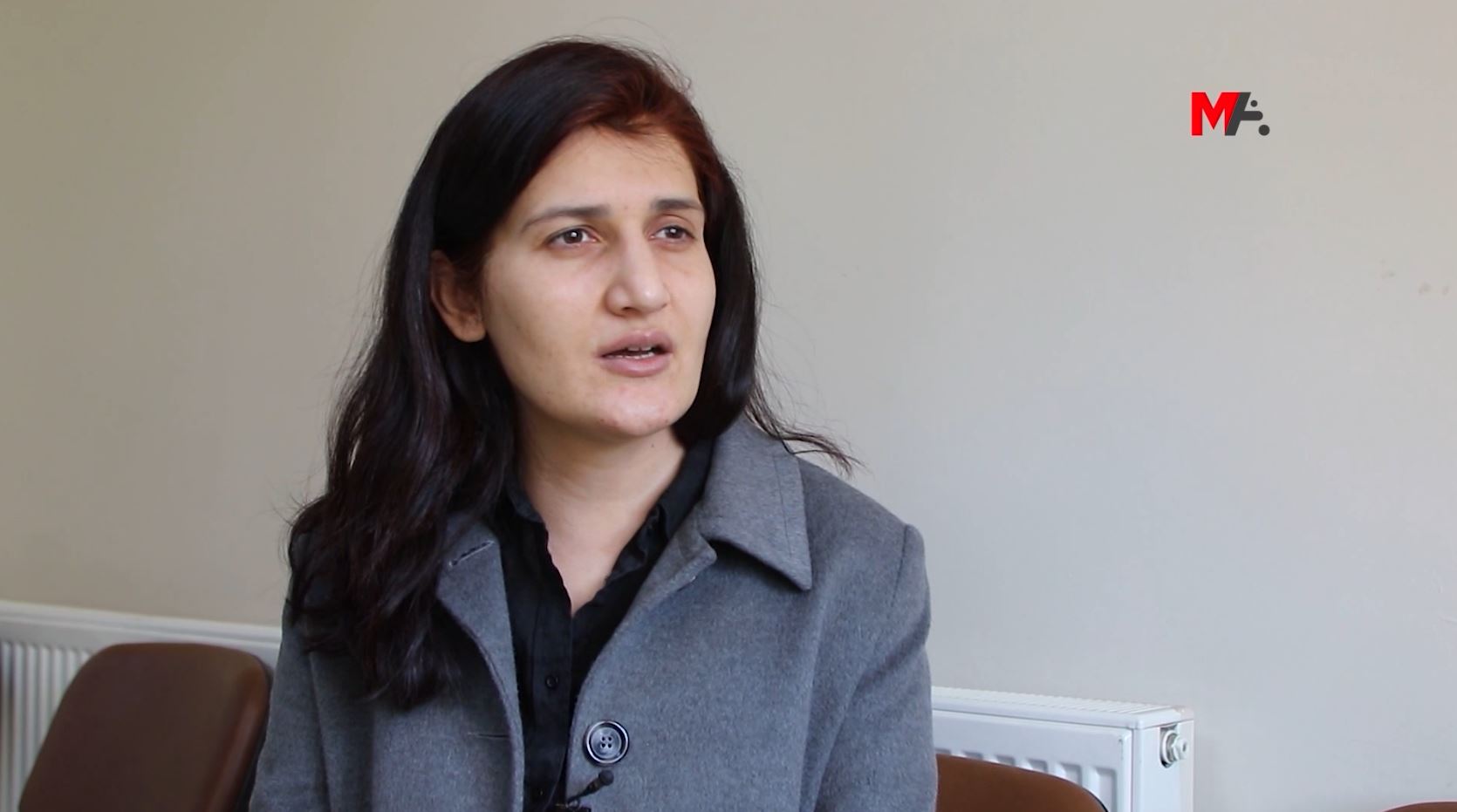 Kurdish lawmaker Semra Güzel, who was sent to prison on 3 September, was demoted from her parliamentary seat on the grounds of absenteeism in a vote held in the Turkish parliament on 22 December.

Arrests and repression of HDP members have continued throughout 2022, along with the detention of members of allied parties. Turkey has continued to strip immunity from HDP MPs, enabling them to target individual members with criminal sentences. Jailed former HDP lawmaker Leyla Güven, world-famous following her hunger strike in a Turkish prison, was given an additional 11 years on top of her pre-existing sentence.

Multiple HDP members were also detained in Iraqi Kurdistan and deported to Turkey. 14 of the party’s MPs remain in prison, while at least 40% of rank-and-file members have faced criminal investigation, prompting condemnation from international parliamentary watchdogs.

Repression also continued in Turkish prisons, where 75 prisoners were found dead throughout 2022. At least 4123 people were detained in raids on the People’s Democratic Party (HDP) and associated political parties, women’s movements and NGOs. For example, Kurdish political prisoner Garibe Gezer was tortured before losing her life in a Turkish prison. There was also a pyrrhic victory for Kurdish mother Emine Şenyaşar. Her two-year protest demanding action over an alleged miscarriage of justice in which her family members were shot dead by individuals linked to a Turkish MP, only for surviving relatives to then be arrested, finally saw prosecution begin against the alleged culprits. Elsewhere, the remains of a PKK fighter were handed over to his father in a plastic bag, sparking outrage and widespread media coverage. 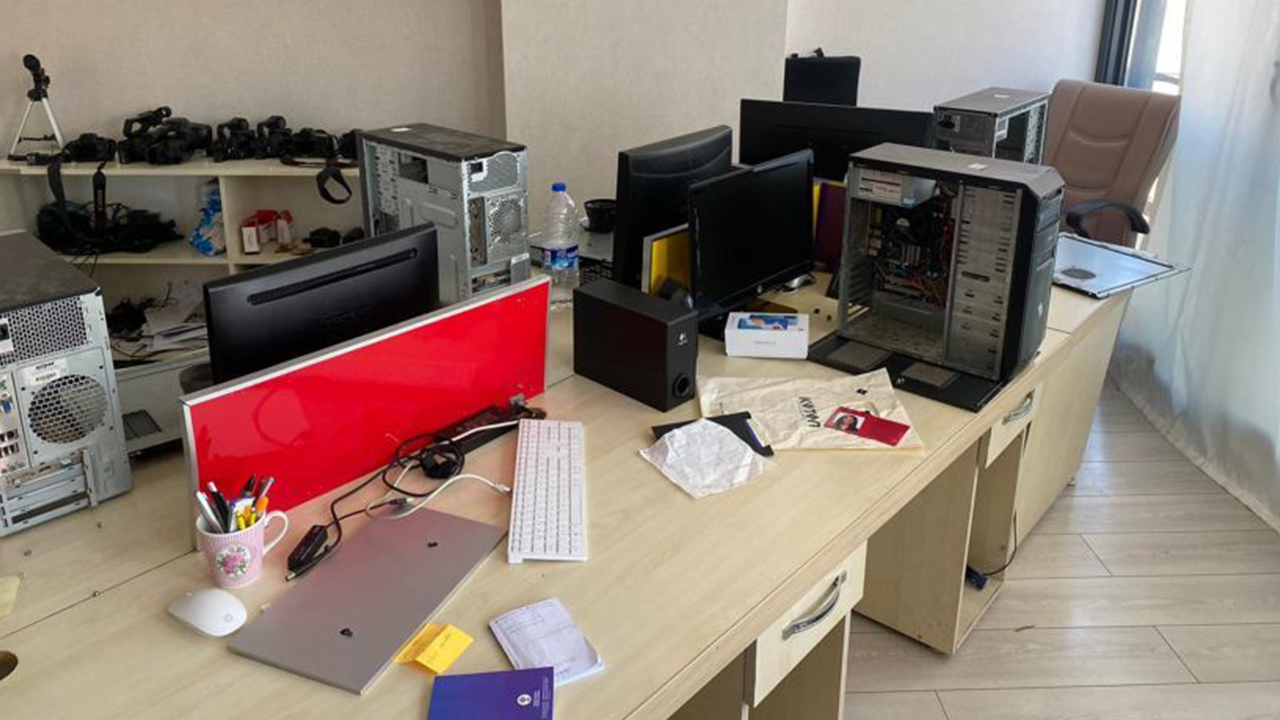 A total of 33 Kurdish journalists were detained in the space of 5 months in Turkey, and 26 of them detained, with lawyers alleging torture and abuse.

A total of 33 Kurdish journalists were detained in the space of 5 months in Turkey, and 26 of them detained, with lawyers alleging torture and abuse. Many of those arrested were representatives of JIN NEWS, an all-female Kurdish news agency. Turkey and Iran are among the five top global jailers of journalists this year, with both particularly targeting the Kurdish media.

A Kurdish journalist was also among those killed in airstrikes against North and East Syria, prompting condemnation from the Committee to Protect Journalists.

Medya News in the firing line

The Medya News website and social media accounts were this year taken offline in Turkey, likely in a preemptive move prior to the website being officially banned. The head of Turkey’s Medical Association is currently being held on terror charges following comments she made over Turkey’s alleged chemical weapons usage which were reported by Medya News, while the entire board of the TMA is also under investigation for alleged terror offences.

More positively, Medya News has continued to publish regular articles, commentaries, podcasts, analysis and other content throughout the year, along with our regular web show reviewing the day’s news. We also held our first two online discussion panels, and will continue covering the Kurdish issue and related subjects, conflicts and geopolitical issues into 2023 and beyond.