Amed Dicle, a journalist specialising in the region, estimates that Turkey will probably launch a large scale military campaign in northern Syria in July, and that Russia has already given its consent.

Kurdish journalist Amed Dicle, who specialises in the region, has made projections about a possible Turkish military campaign into northern Syria, asserting that the initial objective of such a campaign would be to take control of the cities of Tall Rifat and Manbij, situated between the Euphrates and territories already occupied by Turkey.

He added that there seems to be agreement between Russia and Turkey about a Turkish military campaign, also noting that Russian forces were currently deployed in Tall Rifat and Manbij. 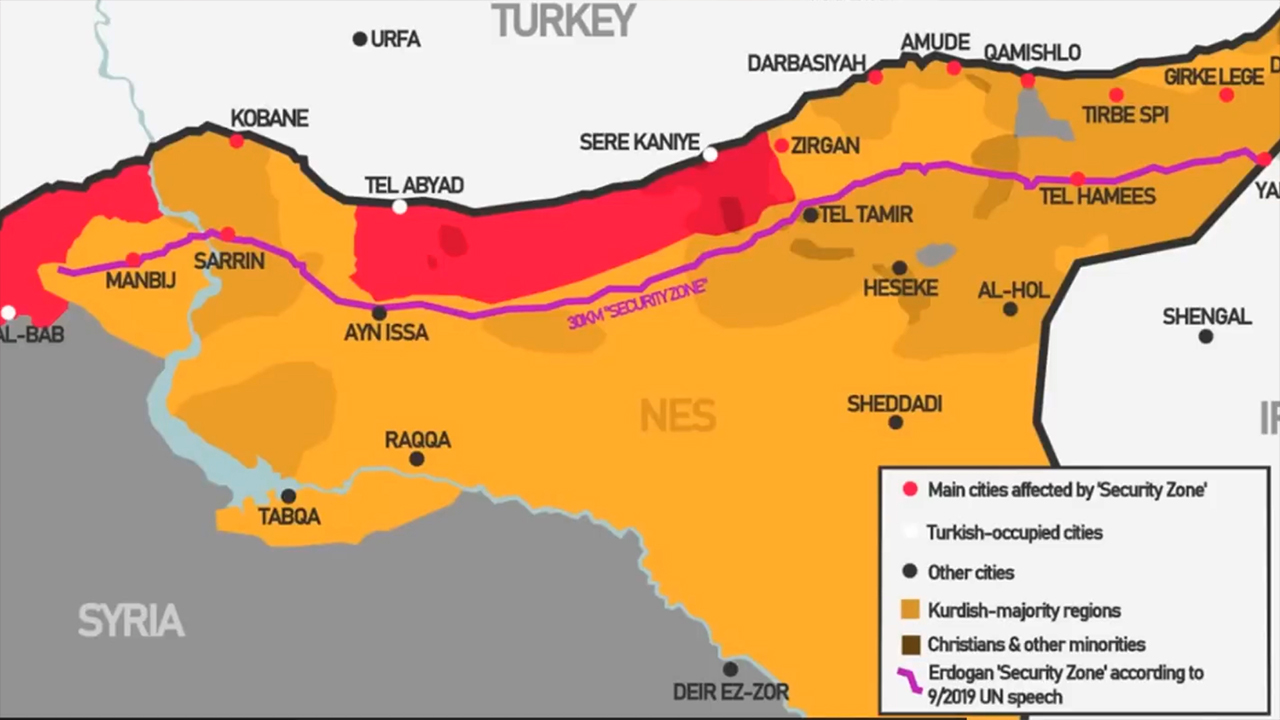 He said in his Webcast on Saturday:

“The initial target will be the area around Tall Rifat, that is, Shehba, although Turkey’s strategic objective is to establish a corridor all the way from Afrin, or Hatay, to the Iranian border (…) In the first phase, Turkey aims to use the Euphrates as a natural boundary. They wish to occupy the entire area to the west of the Euphrates.”

Asserting that a Turkish campaign would most probably be launched in July, he noted that significant dates have always been important for the Turkish administration.

Dicle said that the remarks of the Russian foreign minister Sergey Lavrov about Turkey’s involvement in Syria was an indication of a possible agreement between Russia and Turkey.

“Because Turkey needs Russia in Syria, and Russia needs Turkey,” he said. “The Ukrainian issue did not have a negative impact on relations between Turkey and Russia, as is widely presumed.”

Dicle added that the United States was also likely to give a green light for the Turkish campaign.