Fethi Mahmud calls for ‘an international campaign to release Öcalan’ 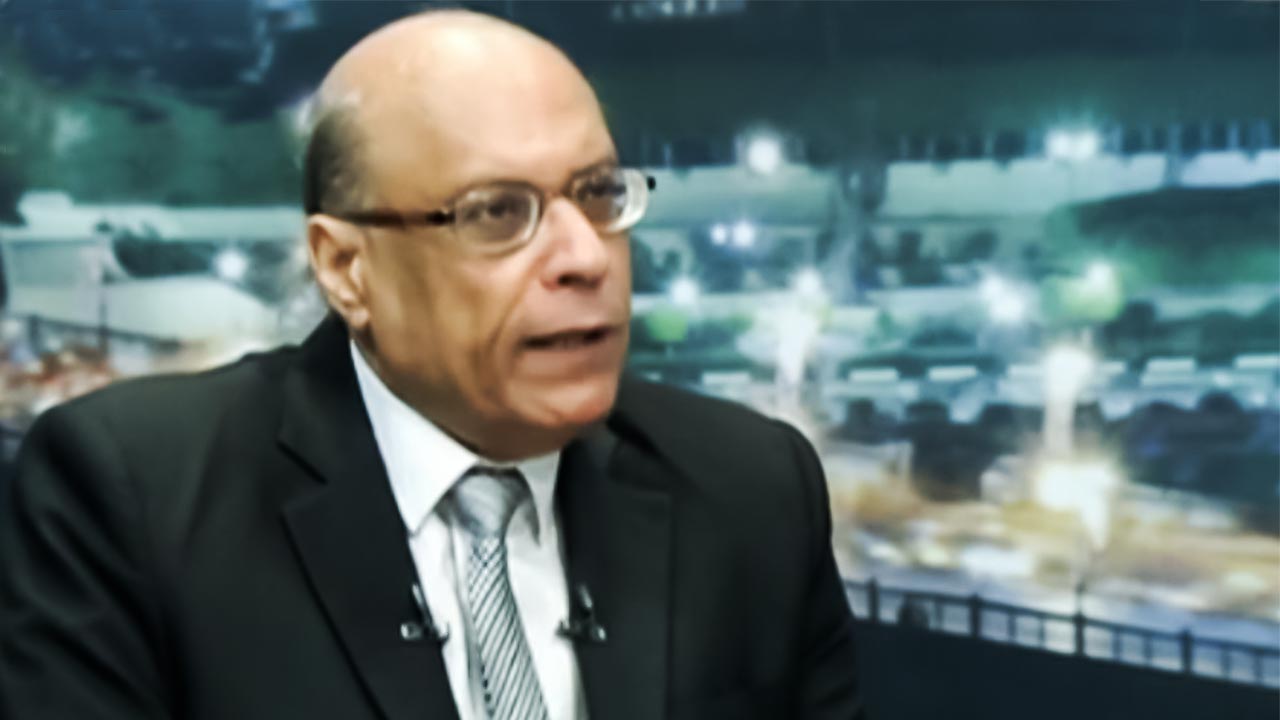 According to the Anha News, Egyptian journalist and writer Fethi Mahmud has called for an international campaign to release Kurdish leader, Abdullah Öcalan. Öcalan must be released, he notes, in order to establish peace in the Middle East.

His article, “Towards an international campaign for the release of Öcalan”, was published in El Ehram and has attracted much positive discussion amongst Arab and Kurdish readers. Mahmud, who states that he is a parliamentary member, also highlighted the significance of the ‘Kurdish issue’ and its impact on the Middle East.

According to Mahmud, there are many reasons why an international campaign to free Abdullah Öcalan is necessary. Firstly, it brings into focus the Kurdish issue and explains the importance of this ‘problem’ to the world. Solving this ‘problem’ can help to establish peace and security in the Middle East. Secondly, Abdullah Öcalan’s ideas about transforming nation-states into peaceful ‘Democratic Nation’ projects, are critically important. These ideas can lead to a peaceful solution in all areas where the Kurdish issue remains unresolved.

Mahmud states that it is also important to inform the world about Öcalan’s thinking. Öcalan leads a freedom movement that is not less significant than other movements in the world. It defends ‘rights’ not only from a party or an individual point of view.

Öcalan should be released as he is a historical leader who has been in prison for 21 years. He has lived through all kinds of difficult prison isolation conditions. The most important aim should be to acheive his release from prison. Ocalan will provide the opportunity to realise his ideas of peace through the ‘Democratic Nation’ project. The release of Öcalan, Mahmud contends, will certainly solve the Kurdish issue and promote peace in the Middle East.

Mahmud argues that Arabs have an important role to play. There has been a close historical relationship between the Kurdish and Arab peoples. In fact, they share some of the same struggles against the Turkish state’s coercive practices. For this reason, Arabs understand the Kurds deeply and support the struggle of the Kurdish people. The crucial point, he stresses, is how the Kurdish people, with such a large population in the world, still live without a country of their own.

He emphasised the point that the Kurds under Öcalan do not represent a ‘separatist’ movement. Kurds have historically lived in their own lands and want to live freely and democratically. Kurds, like other peoples, have the right to live in freedom.

In response to a question about an Arab-Kurdish coalition against Turkey, Mahmud stated that it is possible to establish such a coalition but it must stand against Erdoğan’s interests. Turkey’s interests, he observed, includes not only destroying the Kurds in Kurdistan but also bringing back the terrorist group ISIS.

“It is a part of his Ottoman dream – I believe that this is just a dream. I do not believe any of these dreams will come true. Erdogan always lives with dreams. It is necessary to establish an Arab-Kurdish coalition against these dreams. This will also strengthen Arab-Kurdish relations”.

“We want to build a self-sufficient economy” 2

Iran's next Presidental Election will be held on 18 June 2021

Fethi Mahmud calls for ‘an international campaign to release Öcalan’

“We want to build a self-sufficient economy” 2

Iran's next Presidental Election will be held on 18 June 2021