Father of Anna Campbell to bring case against Turkey to ECHR

Dirk Campbell, the father of Anna Campbell, a young British woman killed by a Turkish air strike in Syria, is bringing a legal case against Turkey in the European Court of Human Rights in Strasbourg to have her body returned home.

In May 2017, British 27-year-old feminist and activist Anna Campbell (Nomme de guerre Helin Qerecox) travelled to Syria to join the fight against ISIS with the Kurdish Women’s Protection Units (YPJ).

15 March 2018, she was killed by a Turkish Armed Forces missile strike during a Turkish military operation in the Afrin Canton named ‘Operation Olive Branch’.

Her father, Dirk Campbell, has been campaigning ever since to have his daughter’s remains – which still lie on the battlefield with the exact spot being known – returned to her family in the UK.

Despite extensive talks with the British Red Cross and Foreign Commonwealth & Development Office, the British Government has refused to take any action. Mr. Campbell had instructed human rights lawyers, McCue Jury & Partners, along with Turkish Counsel, to make formal representations to the Turkish Government. 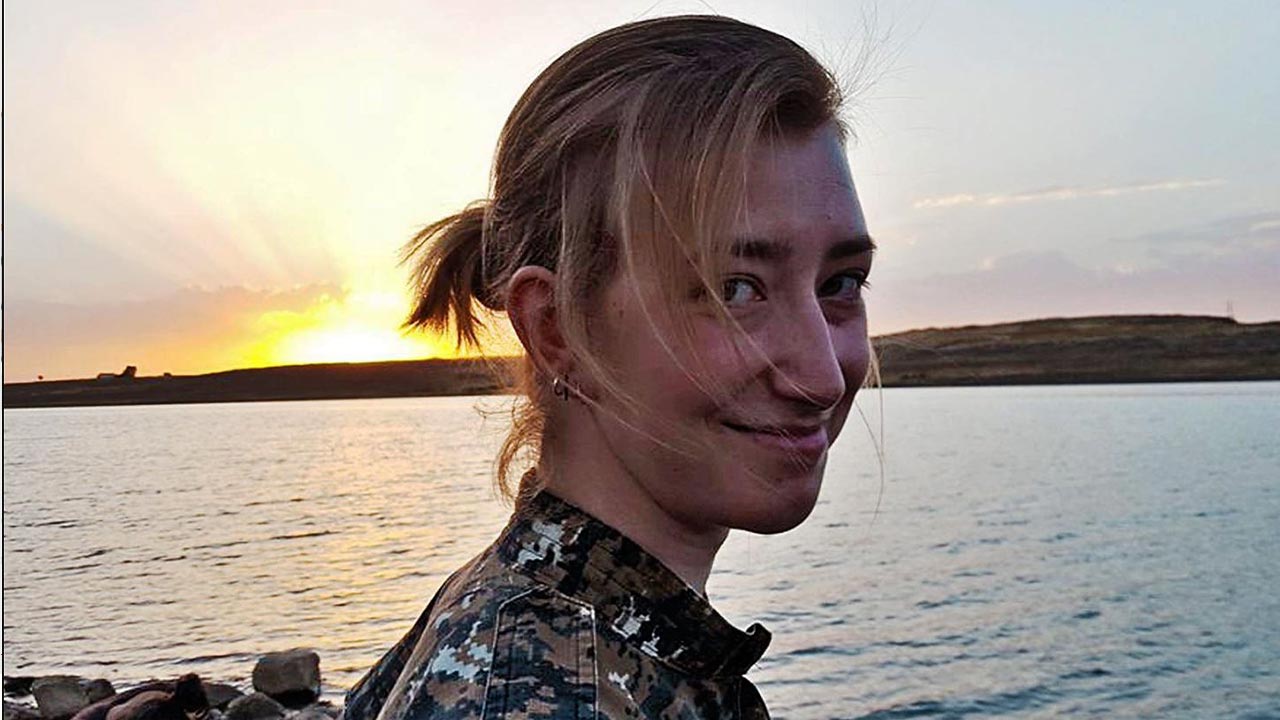 Requests were also made to the relevant Turkish authorities asking for Anna’s remains and belongings to be returned to her family.

No reply has been forthcoming.

In July 2021, an application was lodged with the Administrative Court in Turkey seeking to enforce Mr. Campbell’s rights through the Turkish courts. Turkey have refused to engage substantively. Turkey has a long history of disregarding international humanitarian law, including indiscriminate airstrikes and mortar attacks on residential areas in Northern Syrian and a failure to respect and protect the dead during armed conflict.

In a press release, issued today, the lawyers firm representing Dirk Campbell, McCue Jury & Partners, says it is not too late for Turkey to change its ways.

“A declaration from the European Court of Human Rights that Mr. Campbell’s rights have been violated and that Anna’s remains should be returned to the UK would provide her family with the closure they have been seeking for the last four years.” the law firm said. 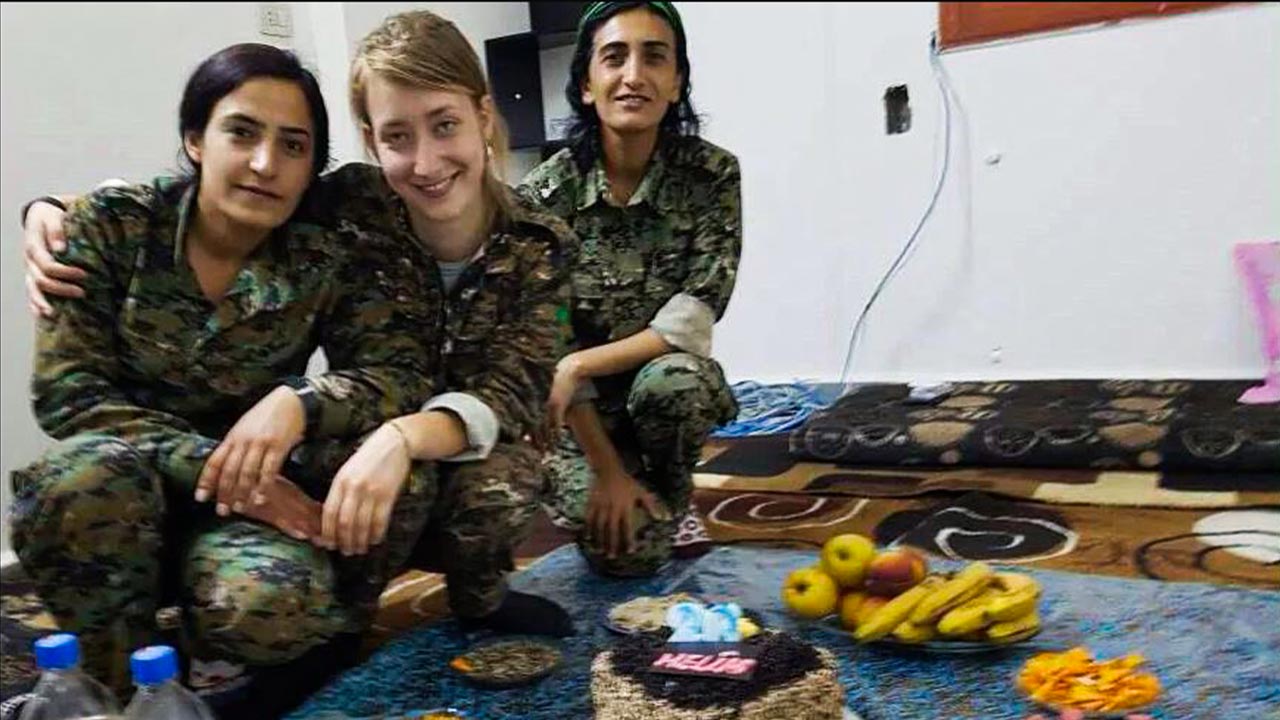 “The Turkish State killed my daughter. She was not engaged in any aggressive action against Turkey but was trying to protect the people of Afrin from Turkish attack. The Turkish authorities have consistently refused to acknowledge this or admit responsibility for Anna’s death. Their invasion of Syria is equivalent to the Russian invasion of Ukraine, killing and driving out thousands of innocent civilians and committing war crimes, atrocities and human rights abuses. The West is acting now against Russia but no action has ever been taken by the West against Turkey, a NATO member, for doing exactly the same thing in Syria.

“I am taking legal action against the Turkish government for its breach of my human right in refusing to recover and repatriate my daughter’s body. Though they are in control of Afrin canton, the Turkish authorities have refused to even reply to my request to be given safe conduct to where my daughter was killed. They have refused to engage with me at all. The British Foreign Office has been of no help. So I am taking my case to the European Court of Human Rights where I hope to be given justice and to have international attention drawn to Turkey’s widespread crimes against humanity. 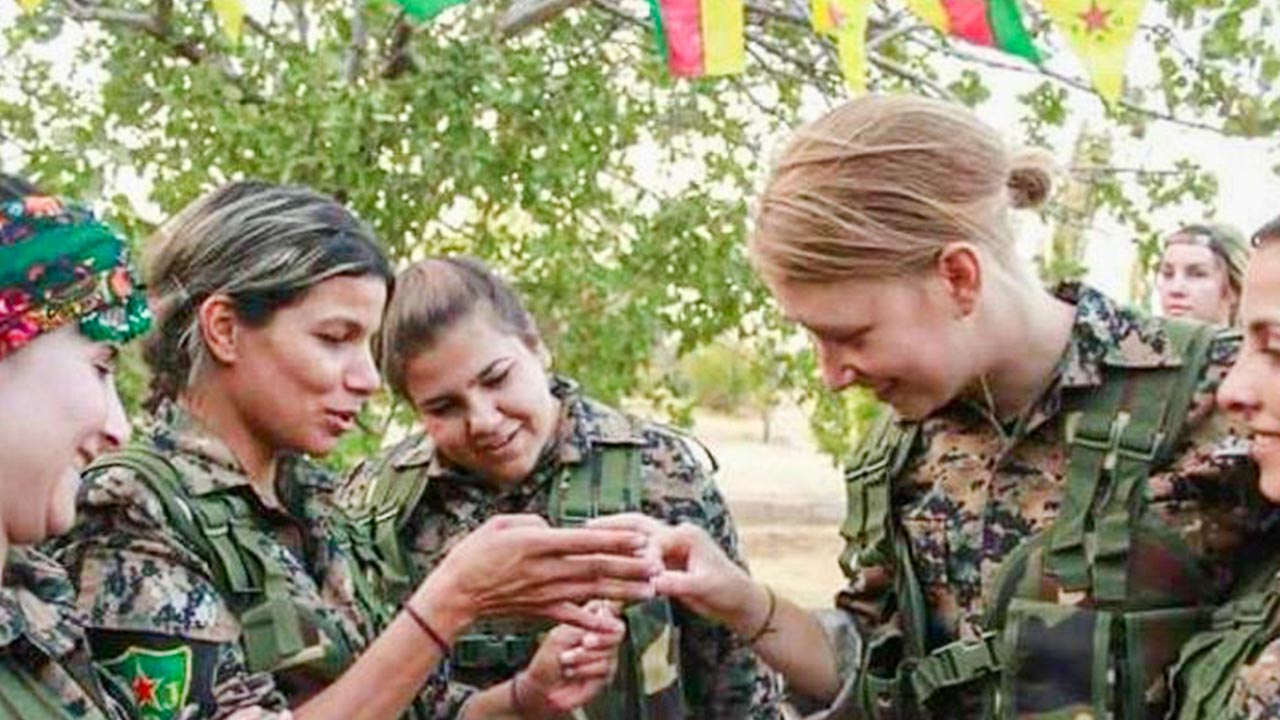 “How you can help. I need to raise funds to cover the current and future costs of making my application to Strasbourg. Every penny donated will go towards the funding of the progression of my case. I am represented by solicitors McCue Jury & Partners LLP and barrister Dr. Austen Morgan who is an expert in this area of law.

“Many of you have already been so generous in supporting me to get this far. I can’t tell you how much this means to me.

“I believe that bringing a Human Rights claim at the Strasbourg Court is my last and only hope to return my daughter’s remains to the UK and to also hold Turkey accountable for their unacceptable behaviour.

“I simply could not continue this fight for justice without you. Thank you.”

You can donate to the fund to help support Dirk Campbell’s legal case against Turkey to bring Anna’s remains home.