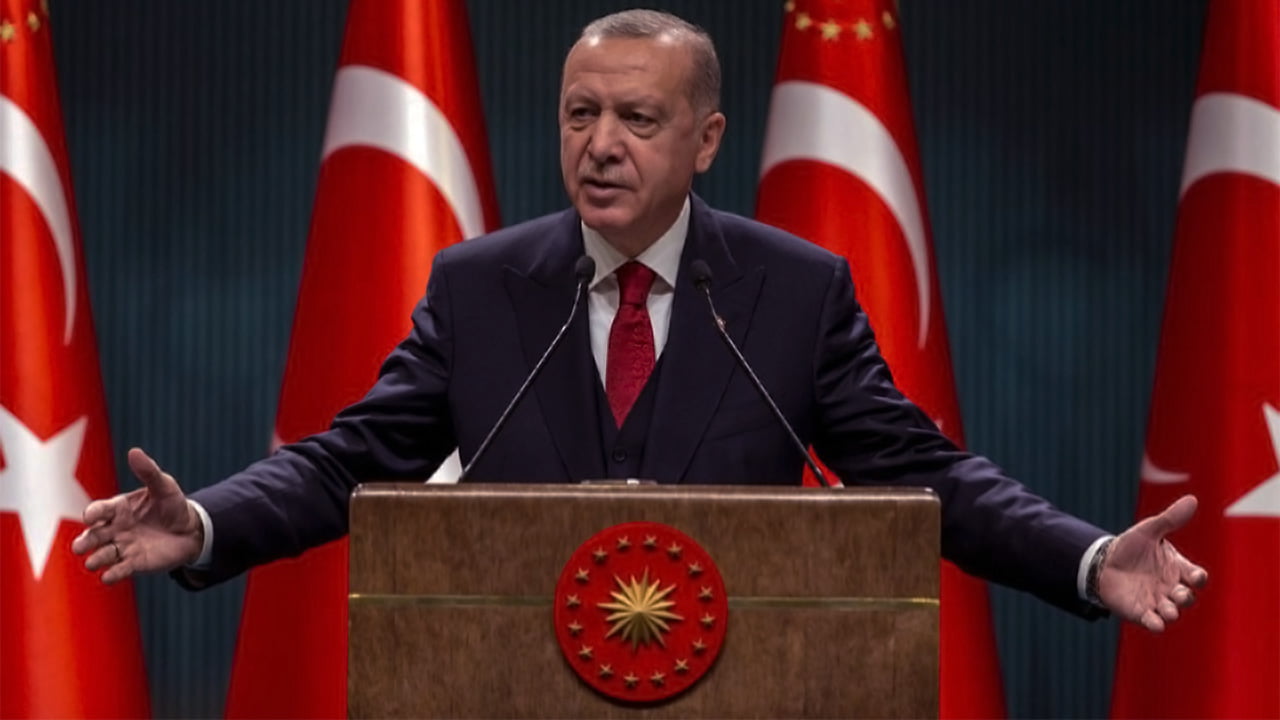 In an unveiled threat, Turkey’s President Recep Tayyip Erdoğan stated that his country will give Greece the answer that it deserves over the East Mediterranean dispute.

The statement was made after Turkey sent its research vessel Oruç Reis -accompanied by Turkish warships – into Greece’s continental shelf. Erdoğan added in a speech to lawmakers of the ruling Justice and Development Party (AKP) that his country would continue to give Greece the administration of Greek Cyprus. But he accused Athens of failing to honour the promises it has made in European Union and NATO gatherings.

The United States and Germany, both allies of Turkey, condemned Turkey’s drilling activities in the East Mediterranean, considering them to be provocative. They called on Ankara to pull its research vessel back. However, Turkey has turned a blind eye to these calls, overlooking the effects its practices might have on the peace talks it agreed to recently hold with Greece. 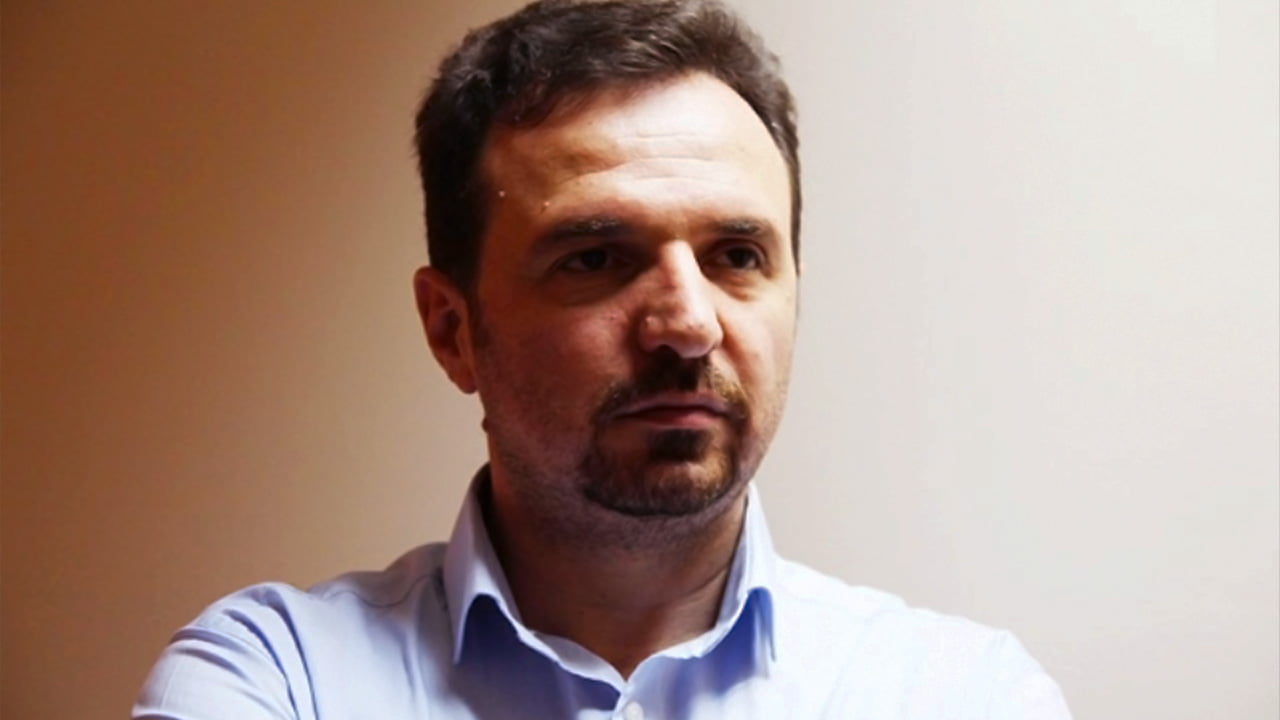 Turkish analyst İslam Özkan expected the Turkish research vessel Yavuz to return to the East Mediterranean after undergoing repairs. The vessel, he said, would drill for gas in Turkey’s territorial waters. “This is a card Erdoğan uses to put pressure on Greece and the states of the European Union”, Özkan said. “He does this in order to reduce pressure on Turkey either as far as the test-fire of the controversial Russia-built S-400 air defense system or Turkey’s interference in the ongoing conflict between Azerbaijan and Armenia is concerned”.

Özkan stated that Erdoğan wishes to put his country at the centre of events at any cost, especially after Egypt succeeded in turning the East Mediterranean Gas Forum into a regional organisation. Turkey, Özkan said, will carry out military activities in the region, regardless of European warnings or potential sanctions. 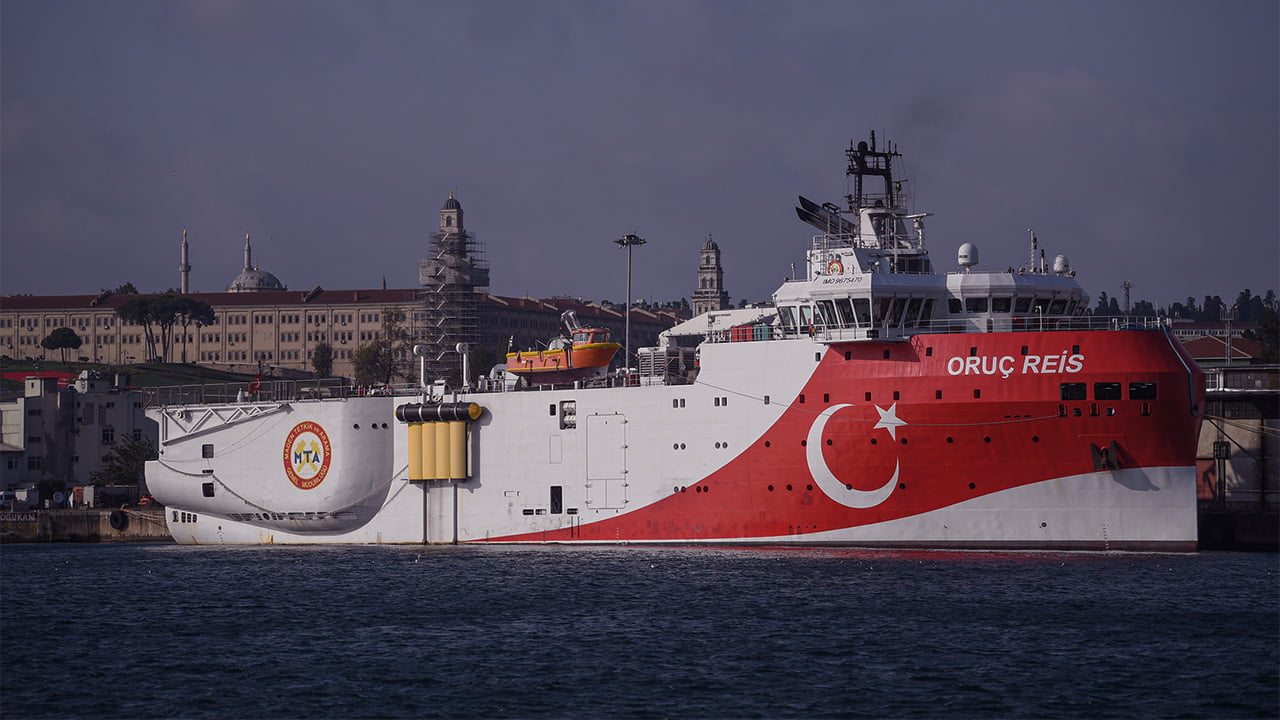 Turkey provoked Greece and Cyprus, both members of the European Union, in August after it sent Oruç Reis to the East Mediterranean to drill for gas. Both countries asked Turkey to suspend activities in this regard. Turkey and Greece carried out simultaneous military exercises in the region before they agreed to hold talks over their dispute. Previous talks between Athens and Ankara had stopped in 2016. Greece stated, however, that its diplomats would not sit at the negotiating table as long as the Turkish research vessel was still located off the coast of the Greek island of Kastellorizo.

The Greek Foreign Ministry stated that Turkish activities in the East Mediterranean threatened regional security and peace. It described Turkish activities off the coast of the Greek island as a dangerous escalation. The row between Turkey and Greece is expected to be on the agenda of the next EU summit. Turkey had stated earlier in the week that its research vessel would continue to drill for gas south of the Greek island until 20 October.

Turkey had withdrawn the Oruç Reis research vessel in mid-September, claiming that it would carry out maintenance to the vessel. This happened before the Turkish foreign minister agreed with his Greek counterpart to hold talks. Greece, Germany and the United States protested against the return of the research vessel to the region, especially after Turkey promised the EU to suspend its research activities in the East Mediterranean. 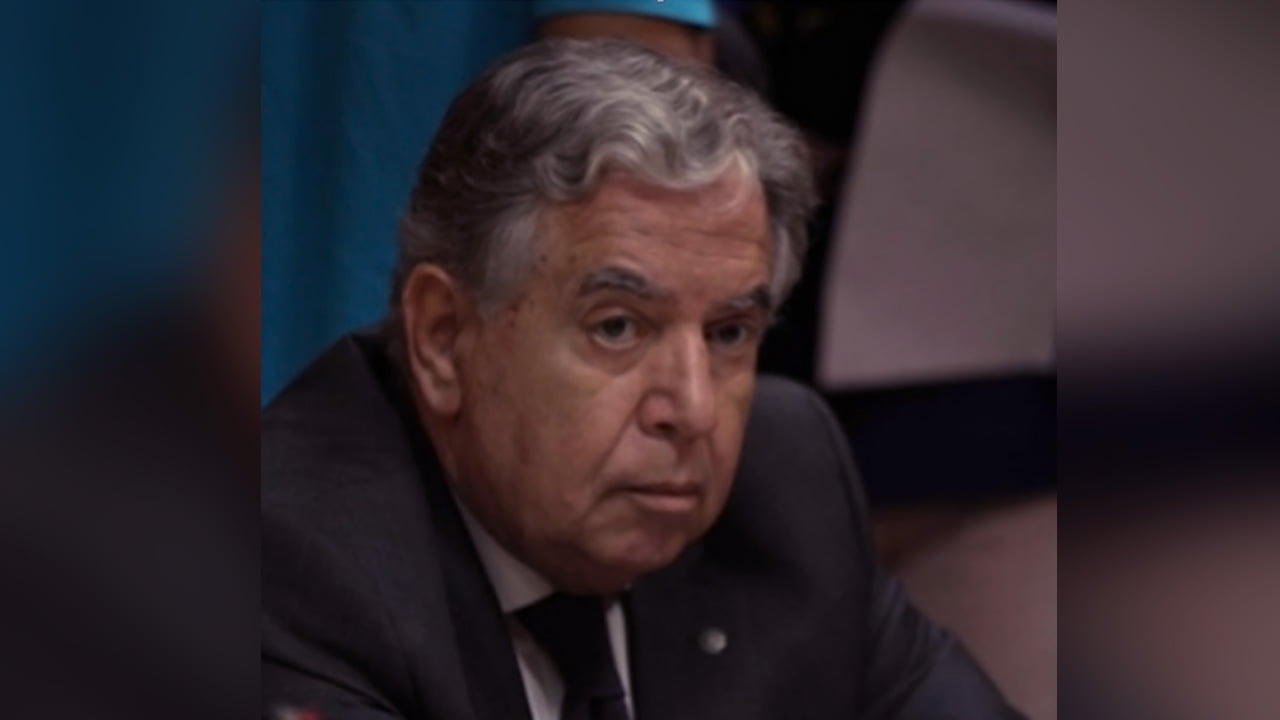 Rifaat referred to Turkey’s failure to sign the United Nations Convention on the Law of the Sea which allows countries to drill for minerals within 200 nautical miles off their coasts: “This is why Turkey does not have the right to drill for gas in the region”. He accused Turkey of being behind most of the problems in the region. “This is true”, he said, “when it comes to the problems in Cyprus, Greece, Syria, Libya and the East Mediterranean”.