Eight civilians were killed by Turkish shelling near the Zakho district, Iraq on Wednesday 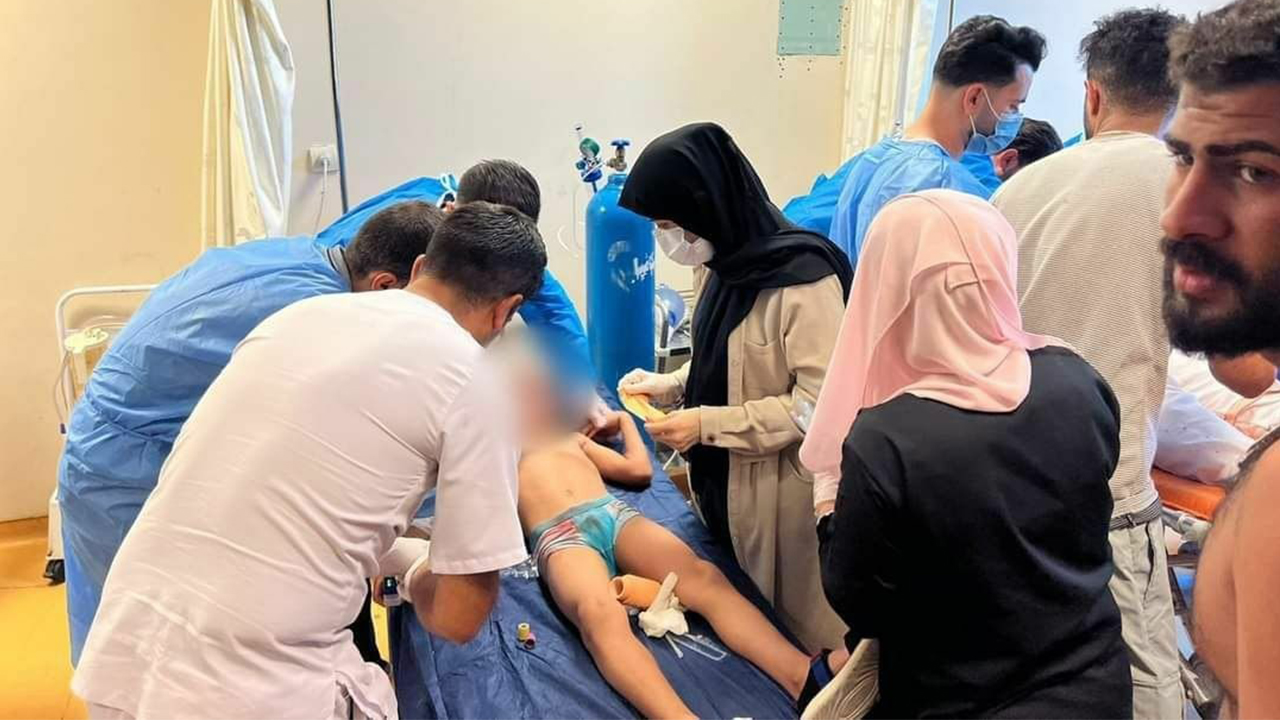 The Speaker of the Council of Representatives of Iraq, Mohammed Rikan Hadid al-Halbousi, also condemned the Turkish attacks on civilians saying, “Iraq should not be a battlefield for regional and foreign conflicts; we call on the government to take immediate action and investigate in order to protect the people.”

The Duhok district is around 6,5 km from the Turkish border, and during summer months is a tourist hotspot.

Turkey has been operating a military base in Bashiqa near Mosul since 2015.

Turkish troops had been deployed to the area in December 2015 on the pretext of training Iraqi forces in their fight against the Islamic State (ISIS) after the jihadist group maintained control in the area.

Some 150 Turkish troops are currently present in the area.