Fadye Şerif, the Co-Chair of Girê Spî Child Protection Centre declares that they have documented many cases of war crimes against children in their region and calls the international community to respond and to hold Turkey to account.

Girê Spî Child Protection Centre has documented many cases of crimes by Turkish forces and their gangs that they have committed in Ayn Issa (Eyn Isa) and Tell Abyad (Girê Spî) , as reported by Hawar News.

There have been frequent bombardments from Turkey against the towns and villages on the front line of the Autonomous Administration since 9 October 2019 when Turkey took control of Tell Abyad. 56 people have been killed so far because of these attacks. Girê Spî Child Protection Centre is documenting the crimes committed in the attacks and informing the international institutions.

Another serious violation of the rights of children is that approximately 5 thousand children have not been able to attend school since 23 schools are closed due to the ongoing war according to the figures of Girê Spî Education Committee. 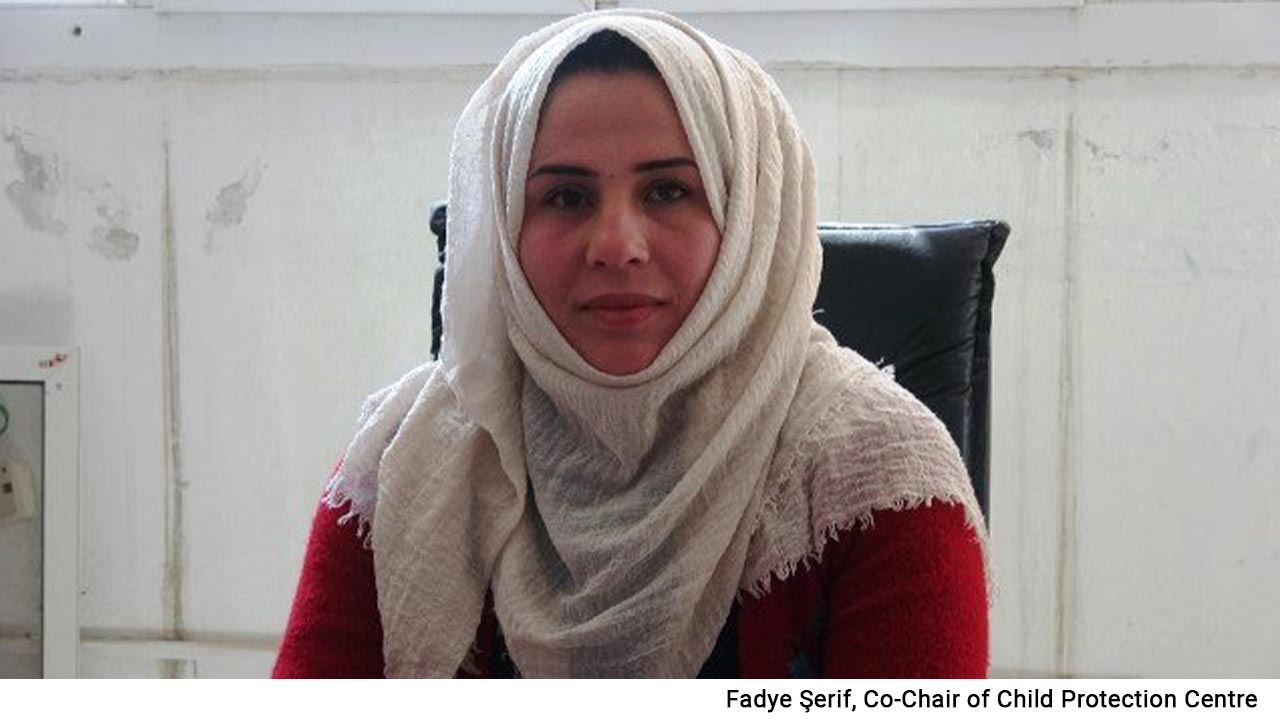 Fadye Şerif, the Co-Chair of Girê Spî Child Protection Centre said: “As a result of the occupying Turkish state dozens of crimes against children in Ayn Issa and Tell Abyad were communicated to our office. Many of these can be regarded as war crimes. Many children have died and some children were injured and became disabled.” Şerif called on the international community to react and to hold Turkey accountable, stating that they are documenting these crimes and submitting the documents to international institutions.