Salih Sadiq, a local resident, said, “How can those who claim they have been the leaders of Kurdish people for centuries meet with those who openly deny the rights of Kurdish people? Kurdish National Council’s [ENKS] only aim is to take part in the Administration of North and East Syria [AANES]. Barzani’s family does not take even a step without the permission of Recep Tayyip Erdoğan. That visit could not happen without Erdoğan’s permission. Taking Heriri into account and meeting him means that Kurdish people have no rights in AANES”. 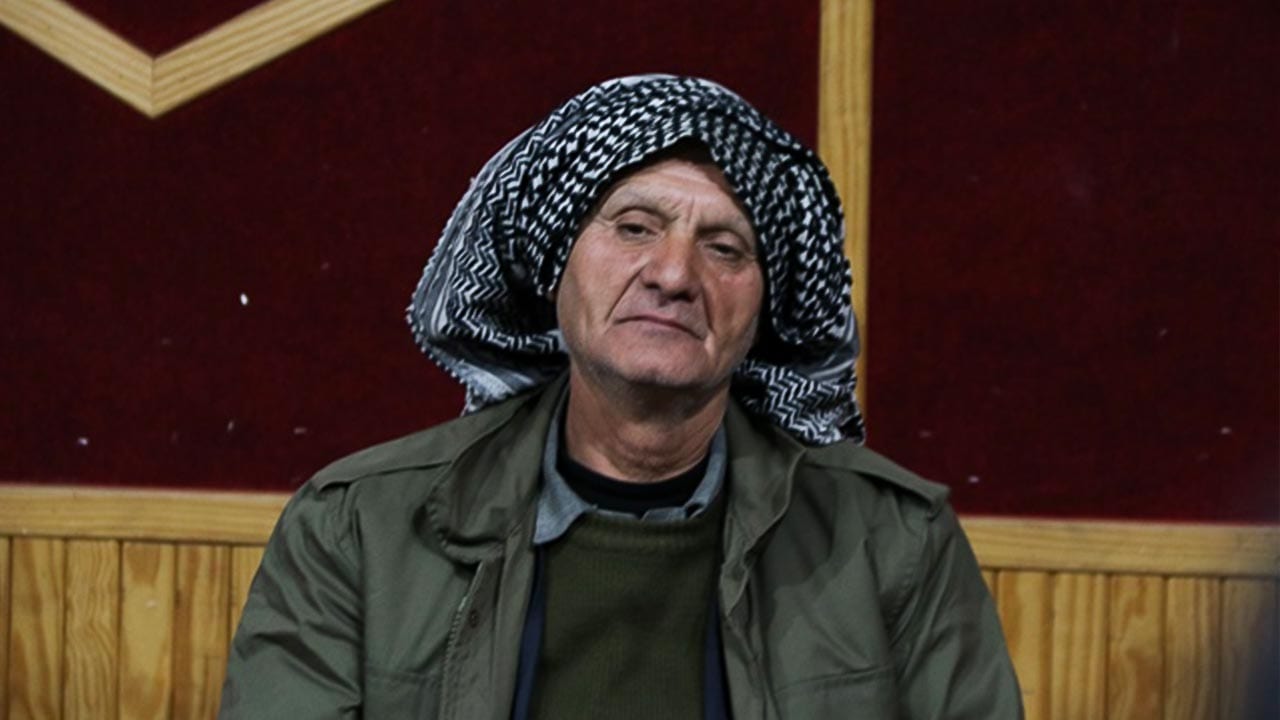 Calling on the people of Iraqi Kurdistan, Sadiq said the Barzani family only cares about their interests while ignoring the interests of Kurdish people. Sadiq added that Barzani’s policies harm Kurdish people. 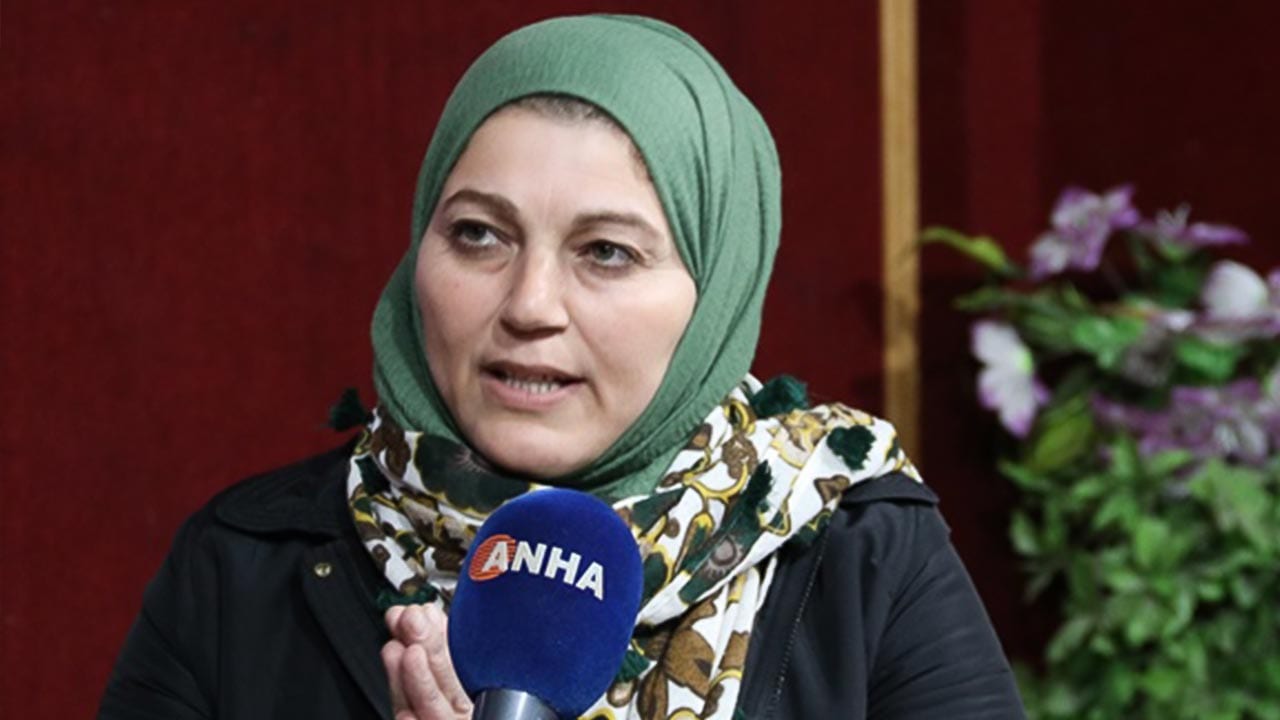 Another Derik resident, Asya Abdullah, was also critical of the visit. “Everyone knows that Heriri is a part of the Islamic State of Iraq and Syria [ISIS]”, said Abdullah. “The gangs brought together by Heriri carried out massacres in Afrin [Efrîn], Ras-al-ayn [Serêkaniye] and Tell Abyad [Gire Spi]. They looted people’s property. Heriri says every day that they do not recognise Kurdish people’s rights. He said they would not accept the Kurdish language included in the Constitution. How can the Iraqi Kurdistan administration meet such a person?” 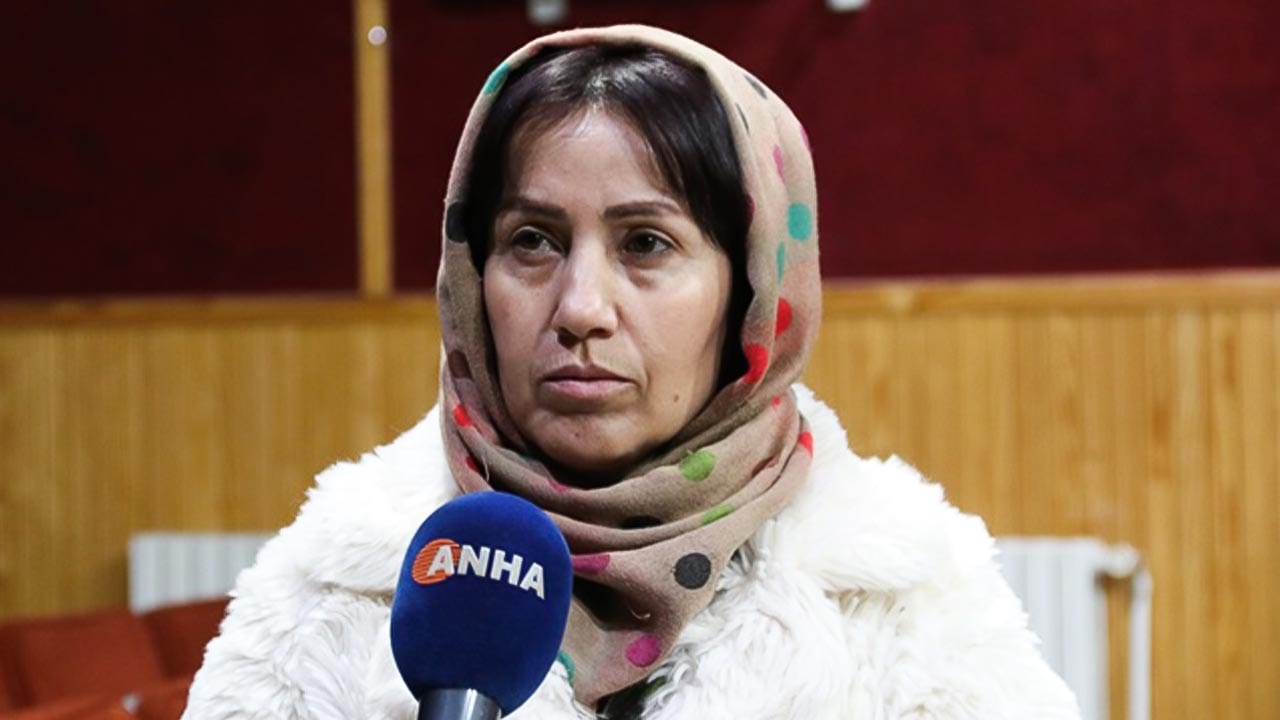 Nesrîn Mihemed, another citizen, said the struggles the Kurdish people faced in North East Syria in the past were similar to what people suffered under Saddam Hussein’s rule. Reacting to the meeting, Mihemed said, “Barzani should have rejected the visit in favour of the Rojava revolution”.