The Laz and Hamshen languages, which are spoken primarily along the southeastern coast of the Black Sea in Turkey have been identified as ‘endangered languages’. People living in the Black Sea provinces of Artvin and Rize, spoke to Mesopotamia Agency (MA) regarding the problems they experience in terms of the protection of their mother languages.

According to UNESCO’s Endangered Languages report, the Lazuri (Laz) South Caucasian language is considered as one of the world’s “languages in danger”. The Laz Institute has also published a report. The report also confirms that the Laz language faces extinction.

Şendoğan Yazıcı, a Laz citizen of Turkey from Borçka, noted that the efforts to make the peoples living in Anatolia forget their language and culture are “systematic”.

“There are Greeks, Georgians, Laz and Hamshenis in the Black Sea region. These peoples are treated as if they have no language and culture. It is a misconception that the Eastern Black Sea belongs only to the Laz people. In fact, we do not count ourselves as Black Sea people. We are a 5,000-year-old community living in the South Caucasus. Laz is a language that has been spoken for thousands of years and has different dialects even within itself,” he said.

‘Laz language should be handed down to the younger generation’ 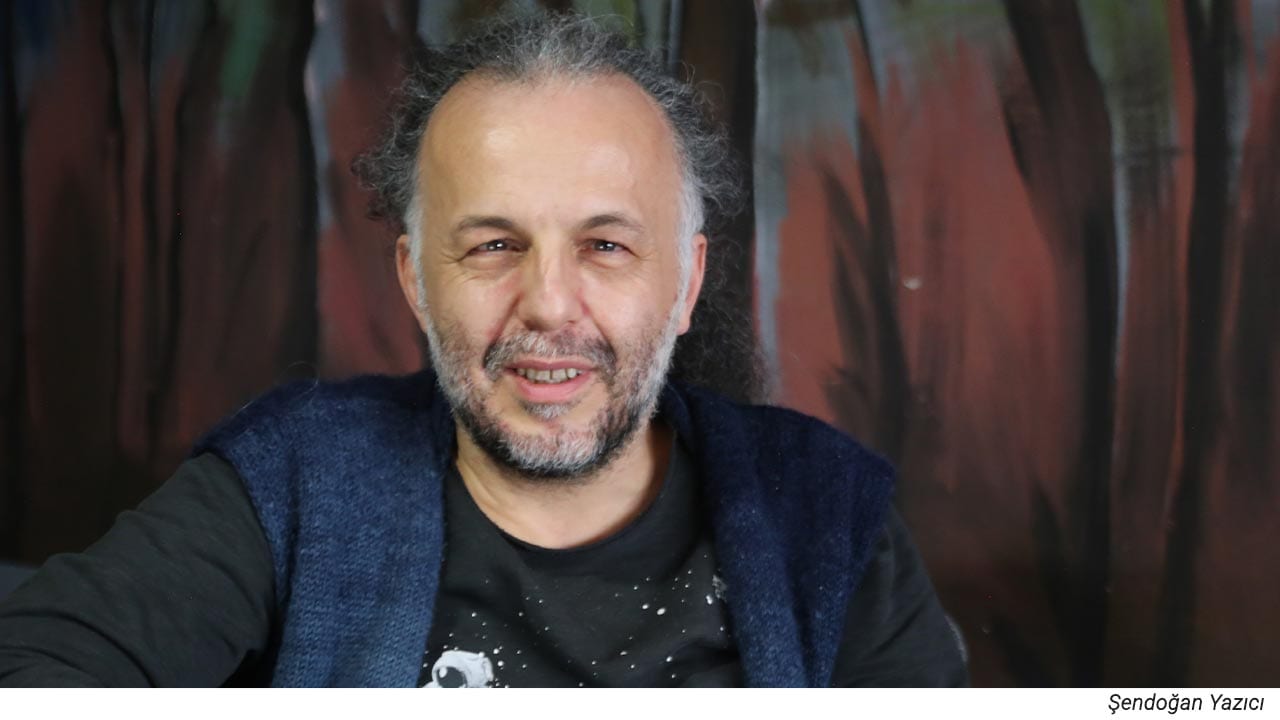 The impact of popularity

Şefik Kalkan, a Laz from Hopa, said, “When I returned to my homeland (Artvin), I feel like I understand the value of my mother languge better. Nana Nena, the guru (the mother language) is the door of the heart.” 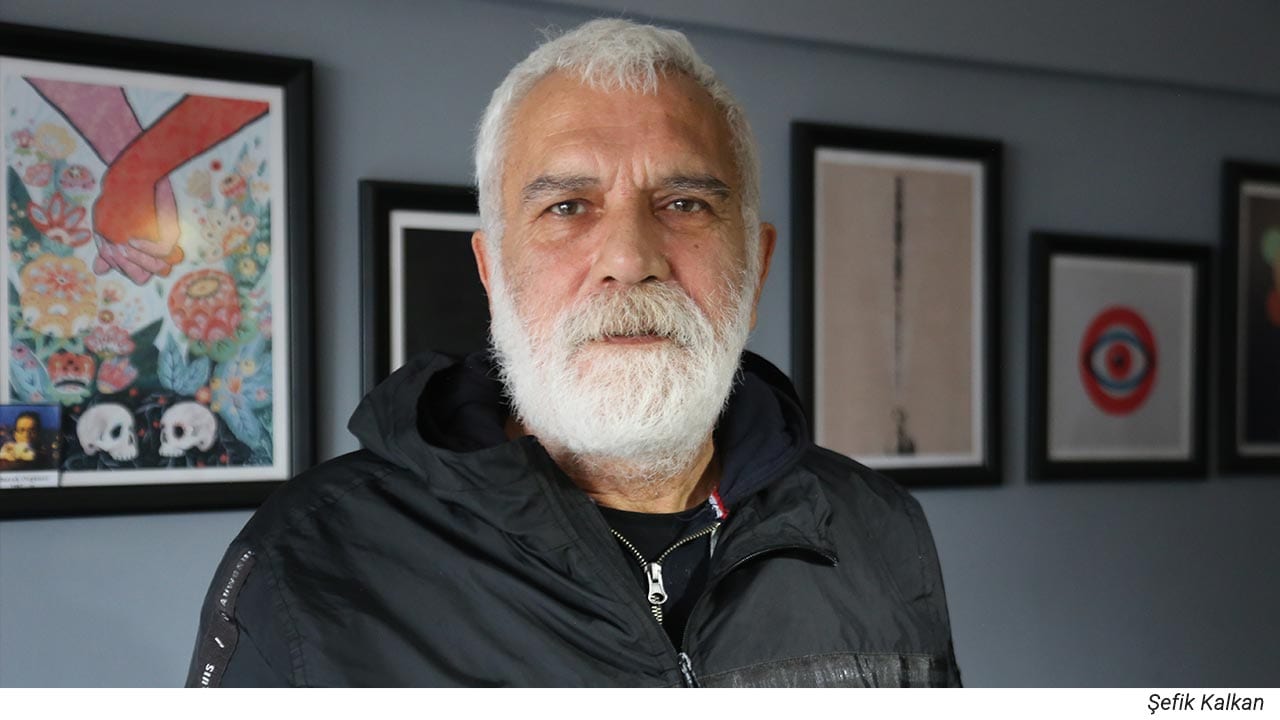 Especially young people’s interest in Laz language has increased in recent years thanks to the popular musicians like Kazım Koyuncu, according to Şefik. “When I was living in Zonguldak, I would say ”What’s up Laz?’ to the children, they would react, ”My mother and father is Laz, but I am not”. After Kazım Koyuncu started singing songs in Laz language, those children started to say ‘We are Laz!’. Now, people embrace their language. The most beautiful language coming from the heart is your mother language. All other languages will remain foreign to you,” he said. 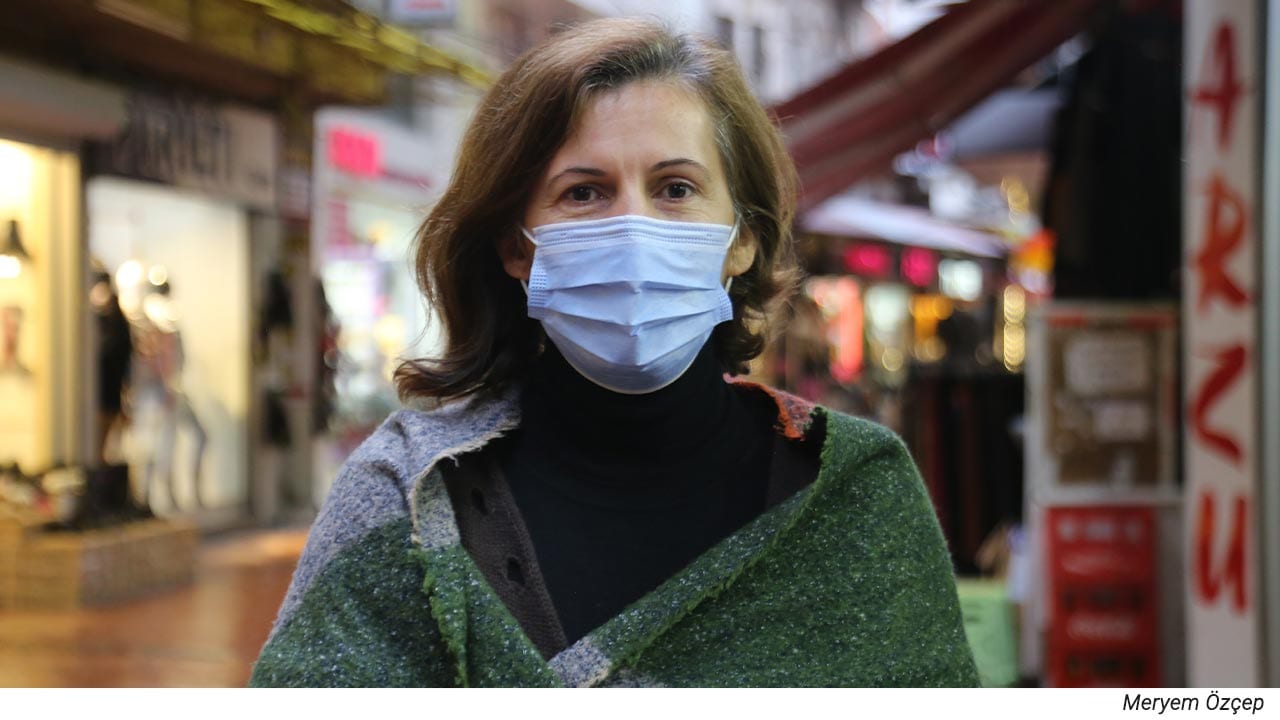 “Mother language is a matter of rights. So let’s make education in our schools in our mother language. When you do not use this in the public sphere, the effect of language in social life weakens,” said Meryem Özçep, a Laz woman from Hop.

Marginalisation of the Hamsheni language

Asiye Yalçın, a Hamsheni from Hopa, stated that the extinction of a language means the destruction of everything related to the life and culture of a particular community. During her educational life, she was often warned: “Don’t speak Hamshen at school”. 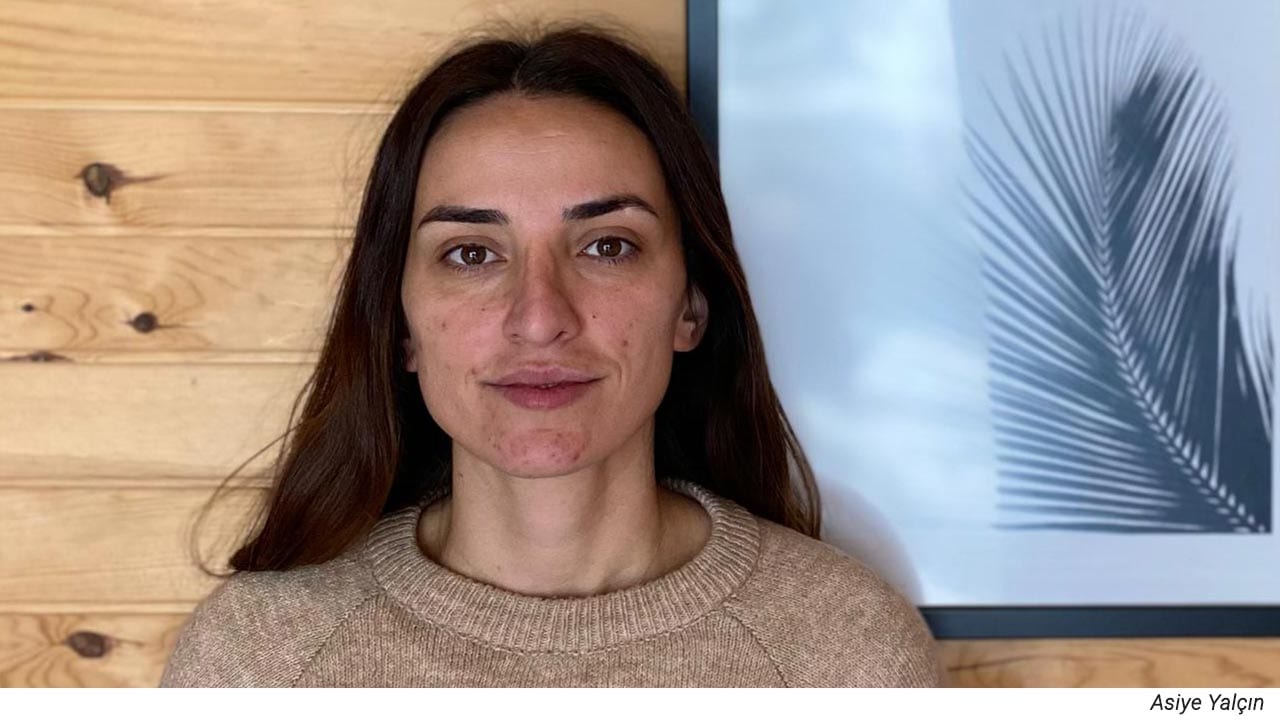 Since Yalçın believes that a language can only be protected by actually using it and producing works in that language, she wrote a story about the Hamsheni culture in a magazine. “They marginalized my language my entire life. Now it makes me happy that I have a small work for future generations,” she said

Canan Özkan, another Hamsheni woman shared that when she was younger she used to speak in Hamshen secretly with her friend. 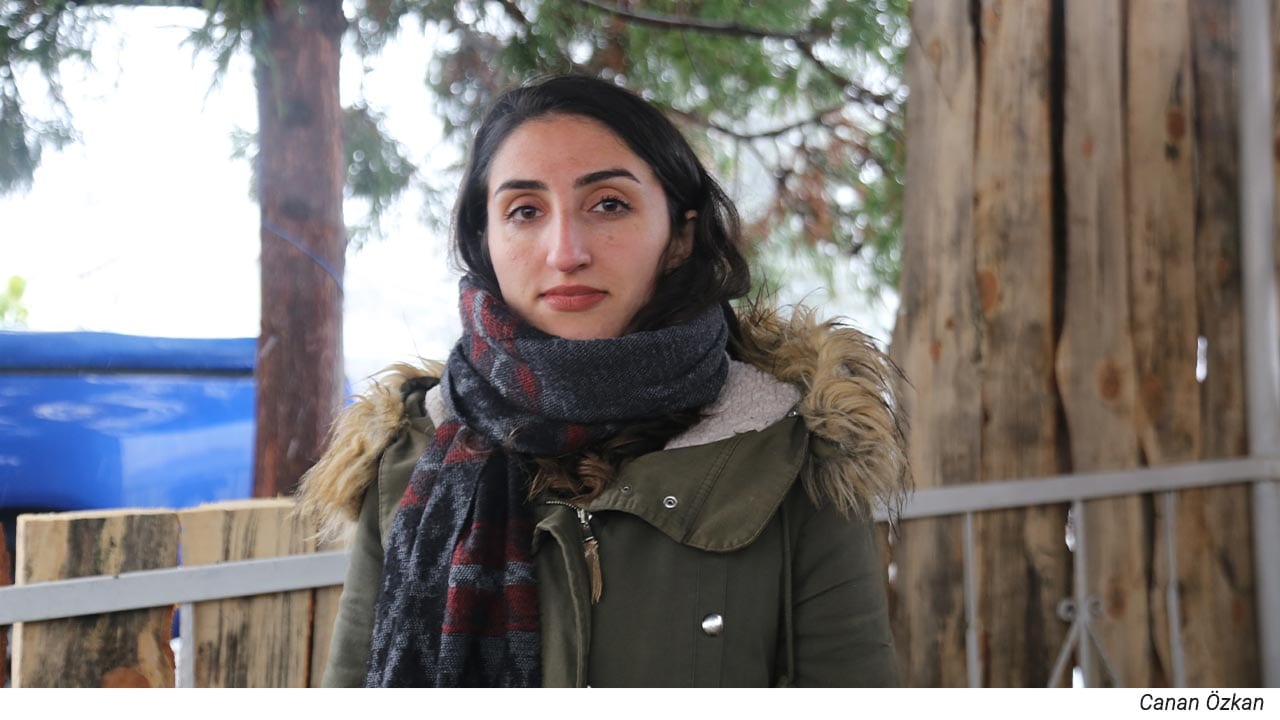 “When we spoke in the Hamshen language, adults would warn us not to speak in Hamshen. In schools, teachers would warn us. We always spoke in Turkish all the time. We could not ask our questions to our teachers in Hamshen,” she said.

“We want our children to speak in their mother tongue. Our children should be taught their own mother language just as English and German children are taught in schools. If not, this language will not be spoken by our next generations.”