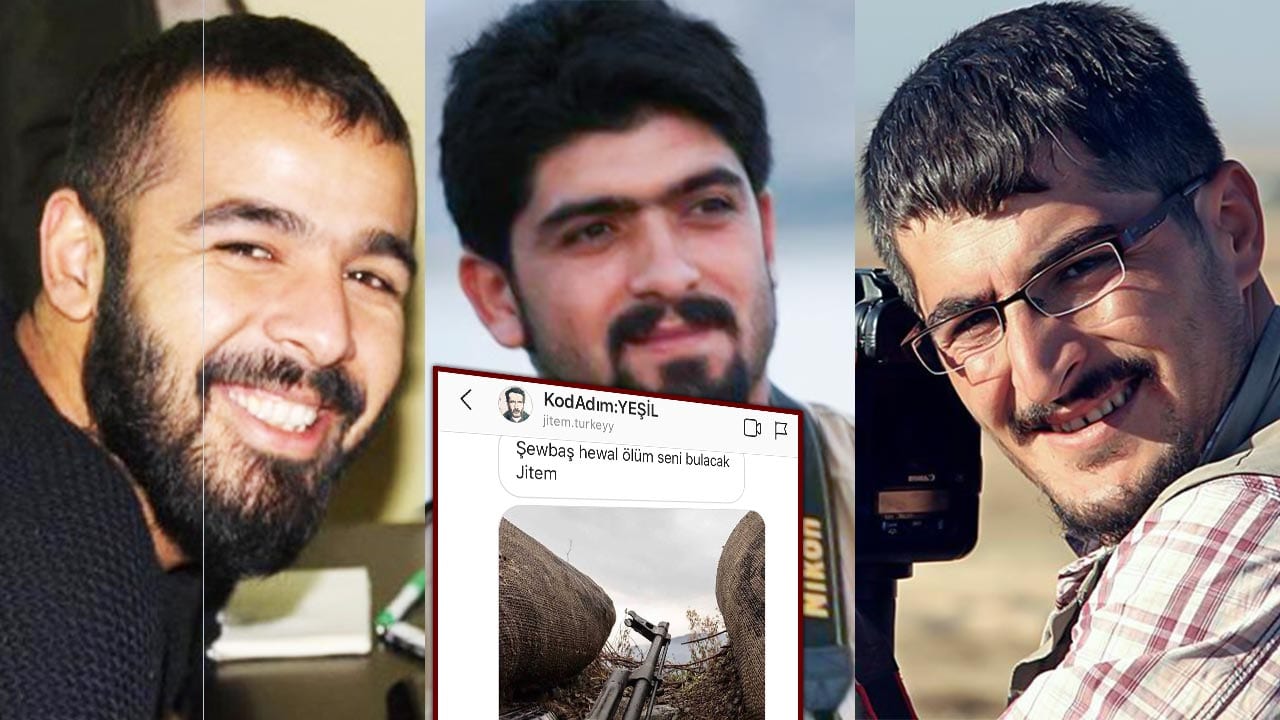 Kurdish journalists in Turkey say that online death threats against them are increasing, and that no action is being taken against the anonymous social media accounts behind these messages.

Kurdish journalists say that the suppression of the press has increased in Turkey and the state has begun to work in partnership with Gendarmerie Intelligence and Counter-Terrorism (JİTEM), which is known for committing many murders in the 1990s.

According to minutes from the Turkish parliament,Yeşil, whose real name is Mahmut Yıldırım, was from the Soğanlı district of Bingöl (Çewlik) in Turkey and was born in 1953. It is said that he was a member of Ülkü Ocakları (a nationalist organiaation in Turkey) in the 1970s and also worked as a driver and a guard for a political party’s chairman. Yeşil, known by the code name “Sakallı” in public, was first mentioned due to the torture he used against people in the Tunceli (Dersîm) and Ovacık districts in 1991. It was also stated in the minutes that Yeşil served as Provincial Gendarmerie Command in that time period. However, his duty was terminated after he was uncovered. The minutes also recorded the fact that Yeşil had worked for the National Intelligence Organisation (MİT) and JİTEM during the 1990s.

Yeşil and the JİTEM are on the top of the agenda again in Turkey as unidentified people have threatened journalists with death via fake social media accounts.

Bilal Gündem, Mesopotamia Agency’s (MA) Kurdish editor, is one of the targeted journalists. Gündem spoke to MedyaNews about the threats he faced. “These kind of accounts with the ‘JİTEM’ signature have carried on their threats against Kurdish politicians and journalists for years”. 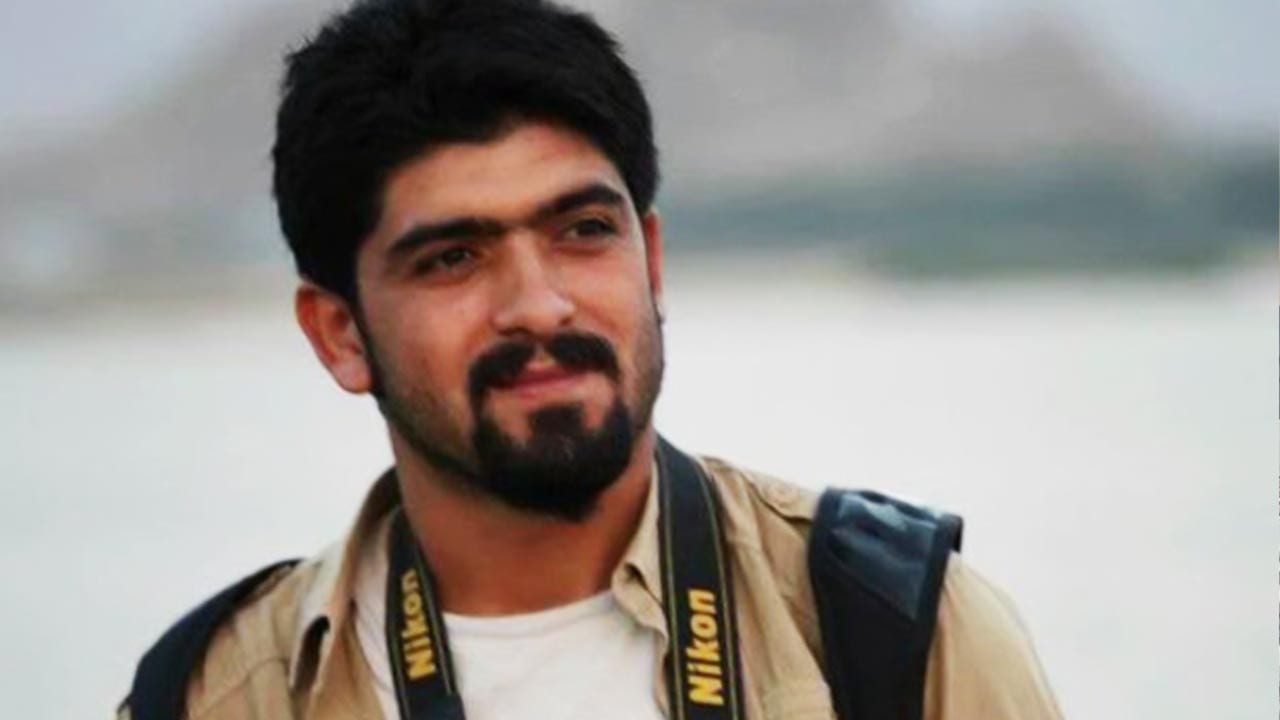 Journalist Burcu Karakaş was threatened with similar messages. She reacted on social media. 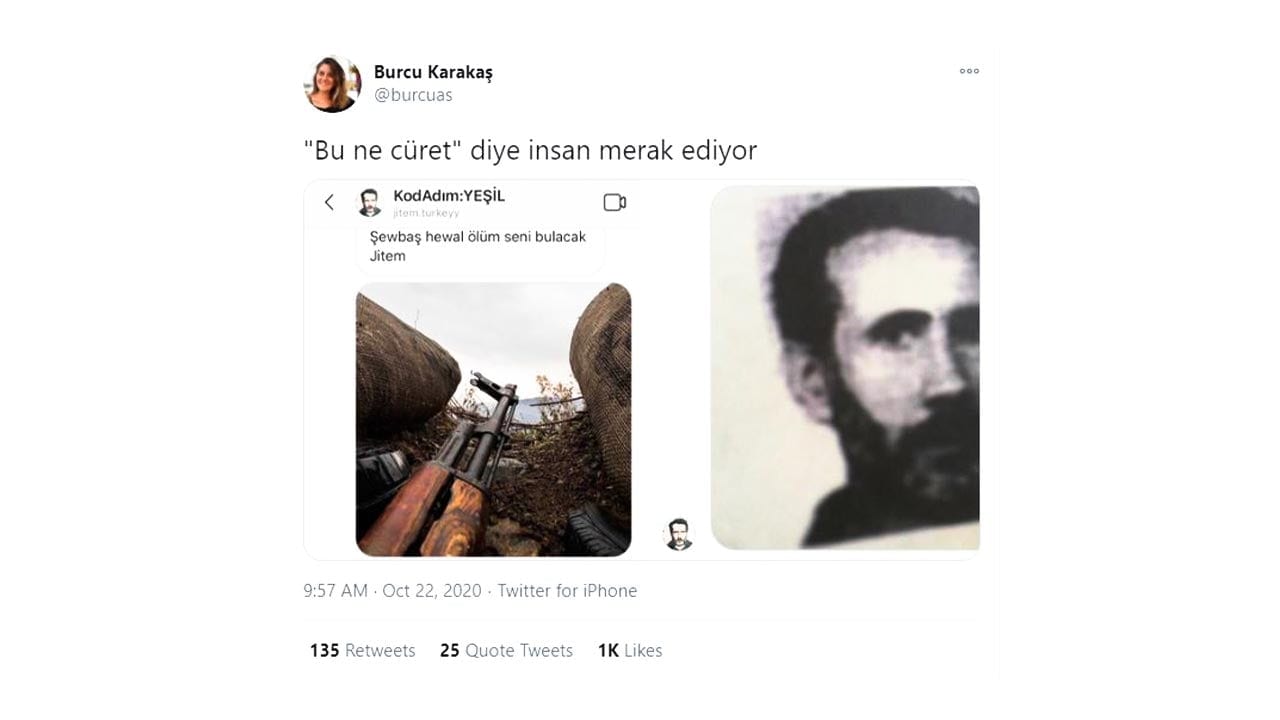 Another Kurdish journalist, Hayri Demir, was also threatened on social media. Demir announced that he would file a criminal complaint against those who threatened him. Demir said that he was first threatened on Instagram and said that the message included his code name “Yeşil (jitem.turkey)”.

‘Threats are not distinct from government rulings’

Hayri Demir spoke to MedyaNews about who might be responsible for the threats. “The death threats against journalists, including me, are not distinct from government rulings… It is possible to understand that fact by considering the mass detention of journalists. Turkey has become a prison for journalists. The state tries to silence journalists by threatening those it cannot imprison through judicial methods. It does this with the help of vicious partners. In fact, by using the name of JİTEM, who are behind the murders of 14 journalists, including Ape Musa (journalist Musa Anter), they indicate that they have gone back to the old methods. Let us remember: just a few days ago people such as Mehmet Ağar, who have been among those responsible for the barbarities of the 1990s, had their photo taken in Bodrum. These threats are not ordinary messages from ordinary social media users”. 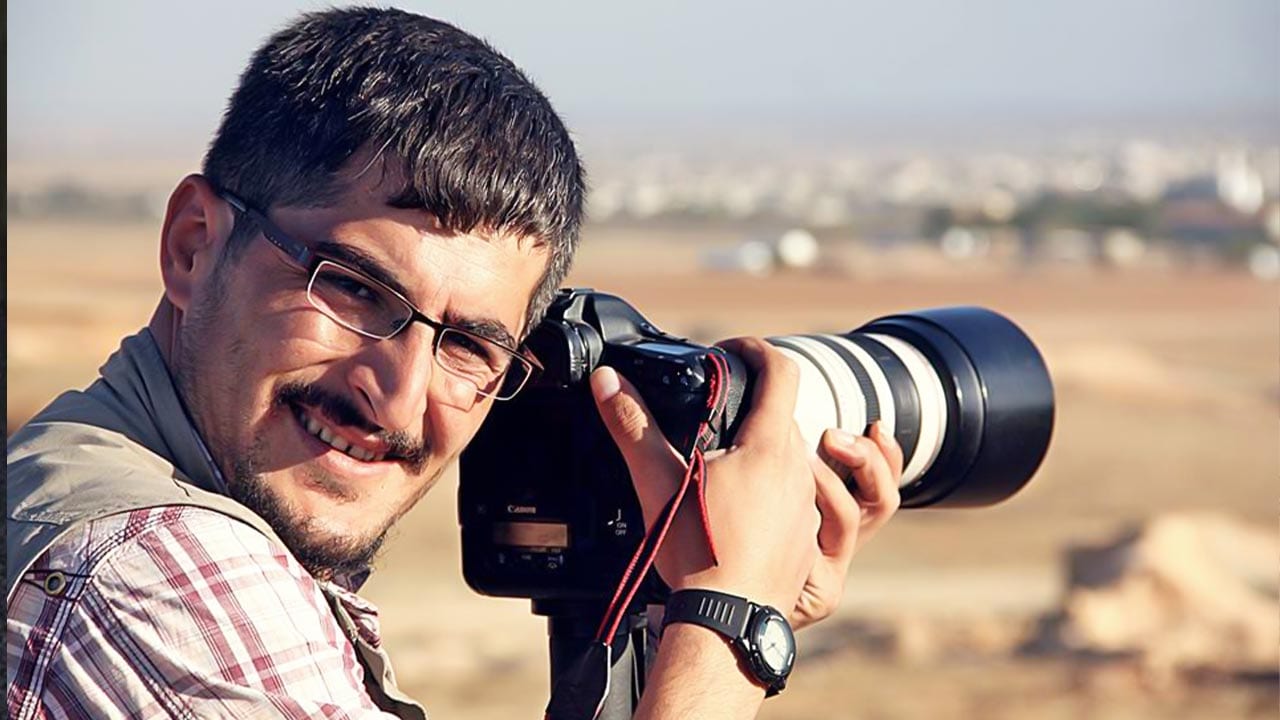 Demir added that if authorities remained silent, that means they were in some way supportive of the threats.

‘Hundreds of journalists imprisoned or relegated’

Nuri Akman is another journalist who has been subjected to threats on social media. Akman spoke to MedyaNews and spoke about incident in which two civilian Kurdish people were thrown from a military helicopter in Van (Wan). The journalists who reported the torture were arrested. Akman said that security forces targeted the journalists to cover their crimes. 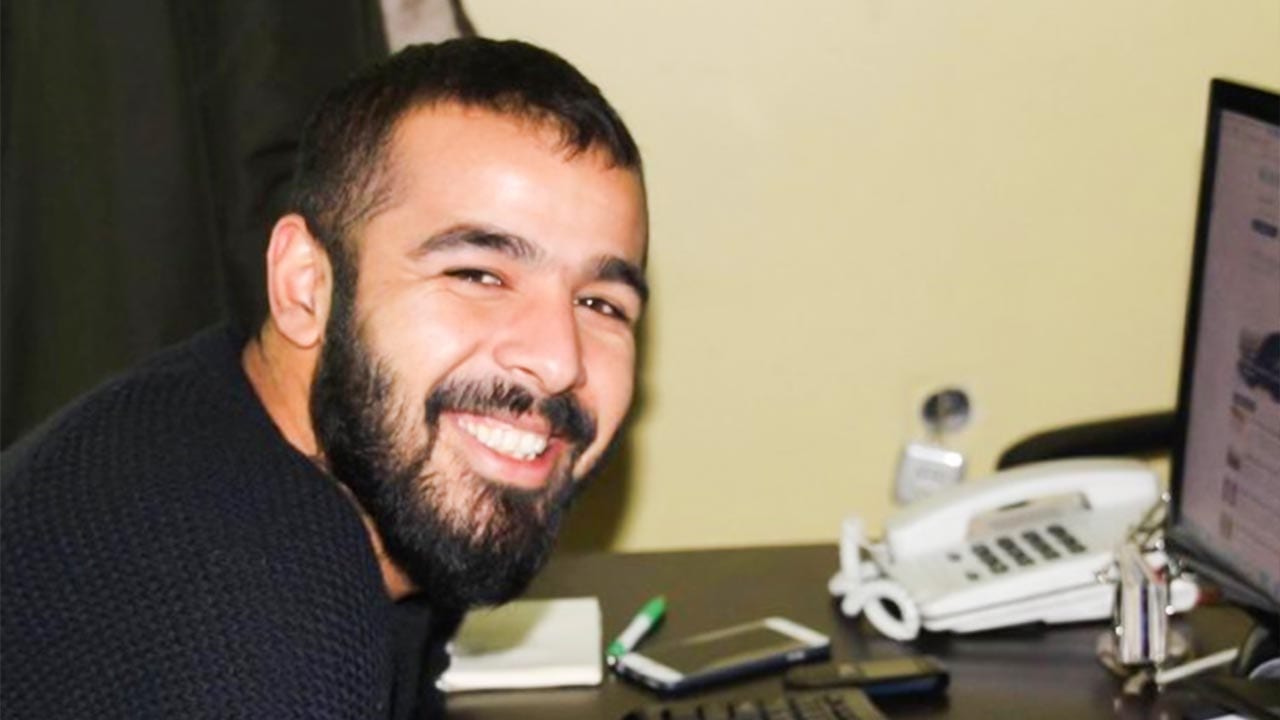 He added that journalists faced tens of years of prison sentences, and that hundreds of journalists were imprisoned and relegated. Akman stated that the suppression of journalists who did not remain silent was increasing. “JİTEM’s social media account threatened several journalists, including me, to death. They wanted to suppress me and my colleagues with these threats. But Kurdish journalists will keep revealing the truth”.