COVID-19 in Turkey :The number of deaths are increasing 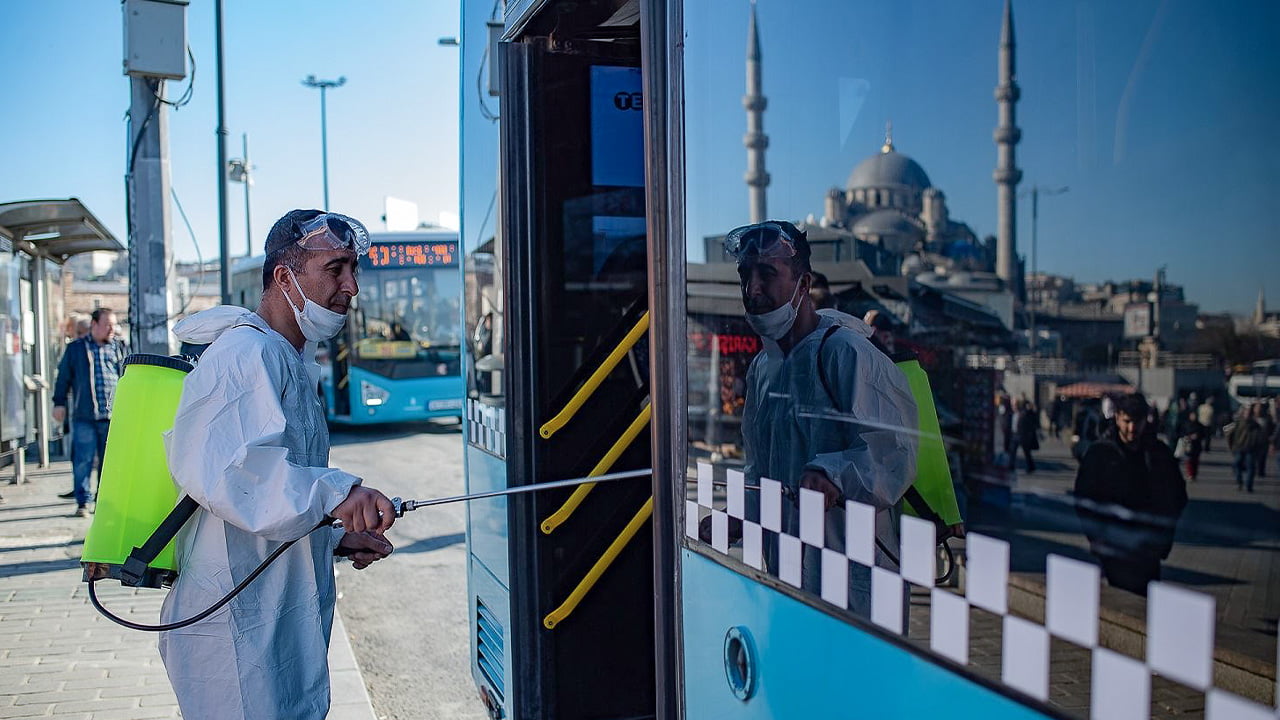 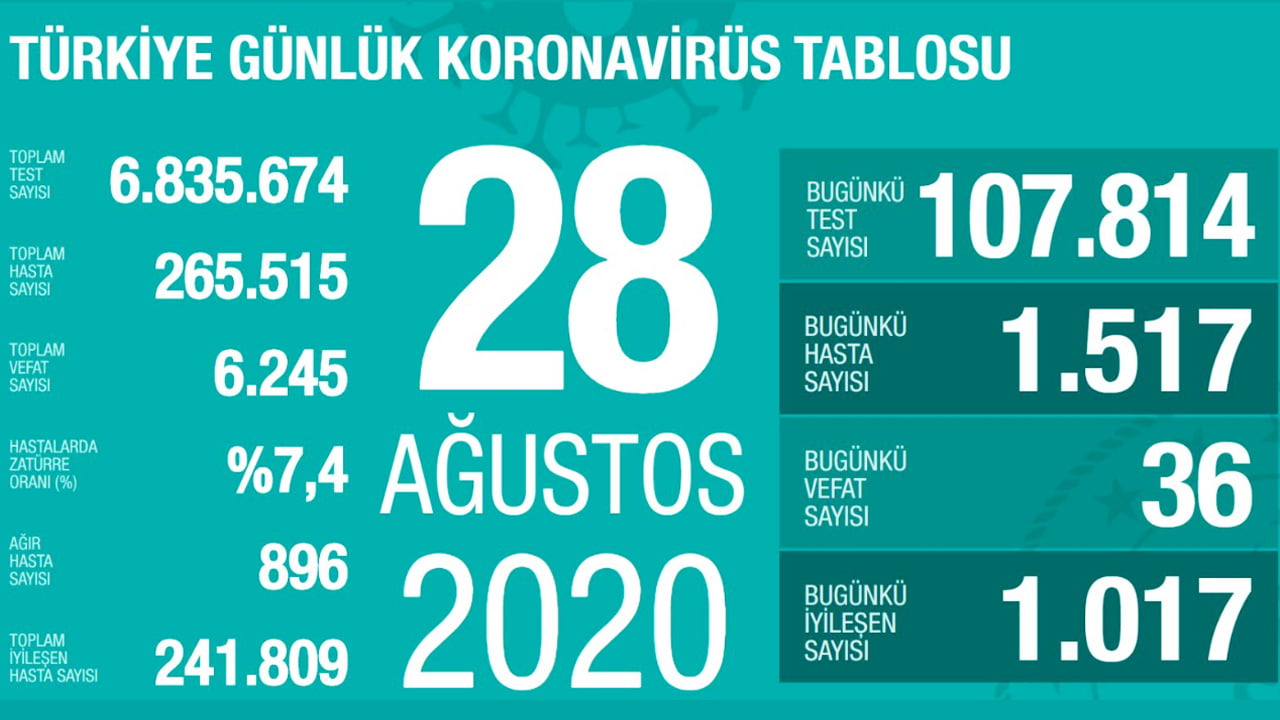 Amongst those who are infected by coronavirus, 7.4 percent suffer from pneumonia. The number of patients in critical condition is reportedly 896, according to Turkey’sd Health Ministry data.

However, the Medical Health Associations do not agree with these figures that have been produced by the ministry. Dr Ali Karakoc, chair of Ankara’s Medical Association said: “The numbers stated by the Ministry are around 1500, but this does not even reflect the number of cases we see in Ankara alone”.

Dr Karakoc was quoted in Cumhuriyet on 28 August as stating that the “pandemic hospitals are at full capacity in the capital and there are no beds left to treat any more people”.

The lifting of health restrictions has resulted in increased infections

The lifting of health restrictions by the Turkish government in June has resulted in an increase in the number of cases of people who are infected by the virus.

Many experts have criticized the lifting of these restrictions, claiming that ‘it is still too early’ to do so.

The Governorship of Istanbul has stated that some events and gatherings such as wedding ceremonies will not be allowed in indoor areas from 8pm on 31 August.

There is still an ongoing debate in Turkey about the re-opening of universities and schools. Public transportation in big cities is also an issue that is the focus of heated debates.

COVID-19 in Turkey :The number of deaths are increasing