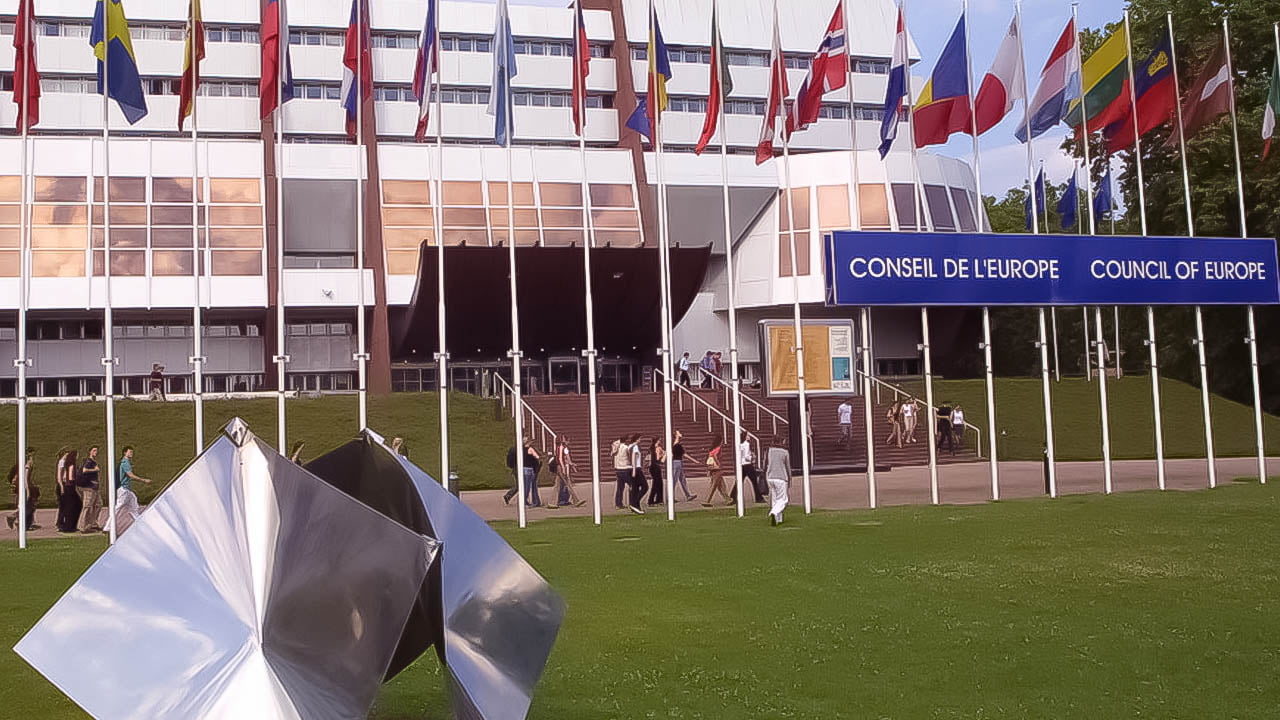 A Council of Europe report by its Monitoring Committee, authored by co-rapporteurs Mr Thomas Hammarberg and Mr John Howell, has strongly condemned “the recent crackdown on political opposition and civil dissent in Turkey, which infringes the fundamental rights of local politicians and (former) members of parliament from the opposition, lawyers, journalists and civil society activists”.

The report states that “the lifting of parliamentary immunity of MP’s on terror related charges and the dismissal and replacement of dozens of mayors from the opposition after the March 2019 elections disregard the voters’ will and further jeopardise the functioning of democratic institutions. In addition, the recent arrest of lawyers and revised Law on Attorneyship undermine the effective administration of justice”.

The Committee called on Turkey to enact the following far-reaching changes:

1. Put an end to laws and practices that contravene democratic standards.
2. Revise its legislation and constitutional framework in order to ensure the separation of powers.
3. Restore freedom of speech and media freedom.
4. Restrict the interpretation of its anti-terror legislation.
5. Implement the judgments of the European Court of Human Rights.
6. Investigate credible allegations of torture and ill-treatment.
7. Implement the Committee for the Prevention of Torture and Inhuman or Degrading Treatment or Punishment’s (CPT’s) recommendations.
8. Seek the Council of Europe’s expertise to bring its election legislation into line with European standards.

In listing these recommended changes, the Committee clarified that it “calls on Turkey to secure conditions allowing its vibrant civil and political society, genuinely committed to democracy, to act and speak out freely and safely”.

The co-rapporteurs also noted the following concerns in an attached ‘Explanatory Memorandum’: “During the past months, there were also developments at an international level involving Turkey. External actions undertaken by the country, including military operations in northern Syria, the East Mediterranean, Libya or Turkey’s reported involvement the conflict between Armenia and Azerbaijan have raised serious concerns, including about the compliance of Turkey’s external actions with Council of Europe obligations”.

Concerning the targeting of the HDP, they noted with concern that “the dismissal and replacement of elected Mayors (the vast majority of them belonging to the HDP) resumed after the March 2019 local elections. The Venice Commission issued an opinion on the replacement of elected candidates and mayors in June 2020, calling on the Turkish government to repeal decisions that have undermined democratic self-government in southeast Turkey.

“According to the latest figures provided by the HDP, 48 mayors from this party elected in March 2019 (including the Mayors of the Metropolitan cities of Diyarbakır, Mardin and Van) have so far been dismissed owing to terrorism-related charges and replaced by government-appointed trustees. In addition, six mayors who won the elections in 2019 were denied their election certificates based on the fact that they had previously been dismissed from their jobs by emergency rule decrees. As a result, 54 out of 65 mayors (83%) of the HDP mayors elected by the voters are not able to run their municipalities”.

They also stated their concerned over “the deteriorating situation of lawyers in Turkey and the criminalisation of their activities” and added that “human rights defenders remain in a difficult position and are subject to political and judicial harassment. Women’s organisations have also been under pressure. Journalists continue to be targeted, prosecuted and arrested for their work, or prevented from working. Investigative journalism is particularly threatened”.