Censorship of books on the agenda in Sulaymanyah, UNESCO’s City of Literature 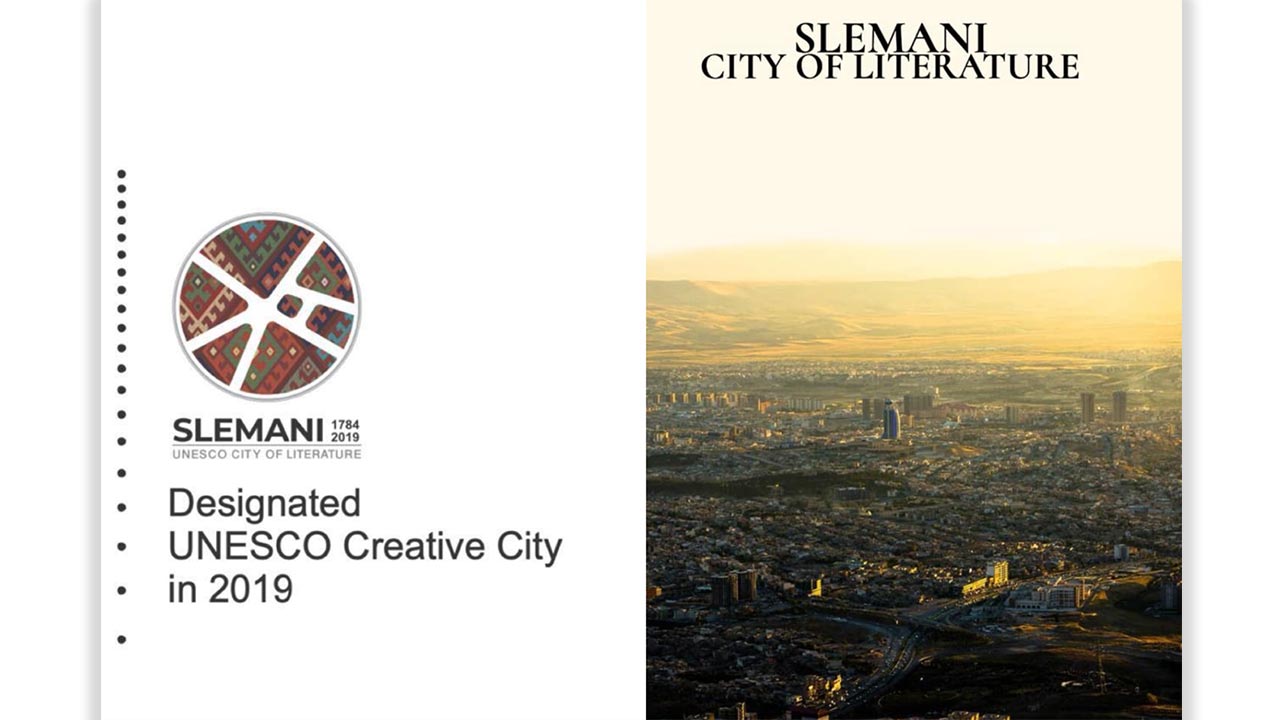 On Thursday 24 September 2020, the Ministry of Culture in the Kurdistan Regional Government in southern Kurdistan issued a formal statement regarding the manner in which books from now on will receive permission for publication in the region. 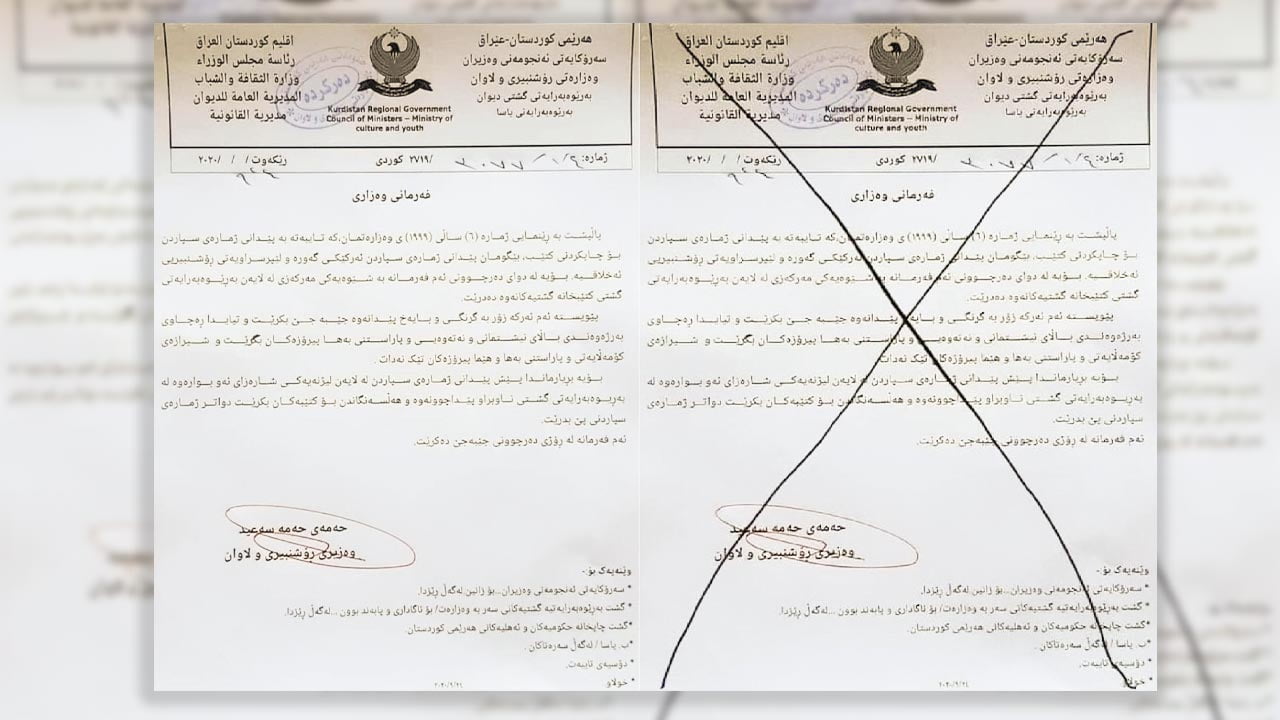 The statement was signed by Hama Hama Saeed, the Minister of Culture, and it asserts that a council will now decide upon the suitability of books to be published in the region. According to the statement: “This is a responsibility that we need to carefully handle and take care of. We need to keep rare values and national values safe and protected in order to keep our social norms protected”. 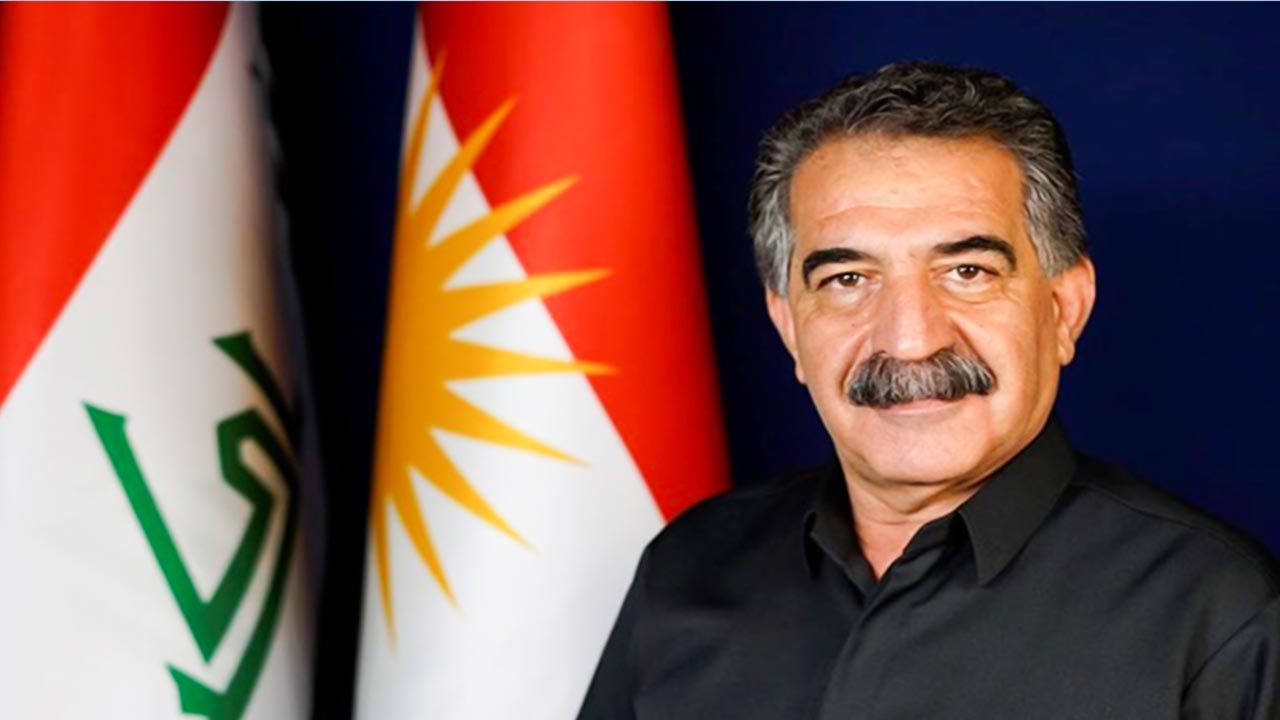 This statement led to immediate angry responses by the intellectuals and publishing houses in Kurdistan, especially in Sulaymanyah, which was recently submitted for consideration and accepted as a UNESCO City of Literature.

As Devorah Lev-Tov from AFAR Travel magazine and Guide has noted: “UNESCO has a designation for cities that contribute to the literary pantheon in some way. It’s part of a wider Creative Cities Network, which also includes other creative fields. Started in 2004, the criteria for a City of Literature include things like the quality, quantity, and diversity of publishing in a city; the quality and quantity of educational programmes that focus on literature; the extent to which literature, drama, and/or poetry play a significant role in the city; whether literary events and festivals are hosted there; the number of libraries, bookstores, and cultural centres; and media’s involvement in promoting literature”.

On the occasion of World Cities Day, 31 October 2019, UNESCO accepted the request from Sulaymaniyah’s governor, its Directorate of Culture, and major literary stakeholders in the city and designated Sulaymaniyah as a UNESCO City of Literature. This statement signed by the Minister of Culture, however, contradicts this UNESCO City of Literature agreement in a significant manner.

Bakhtyar Ali, a Kurdish writer, rejects this statement and asks people to stand up against this censorship. “Without any grounds of negotiation and discussion, this decision needs to be rejected by intellectuals, publishing houses and print houses”, Bakhtyar Ali wrote on his social media platform. 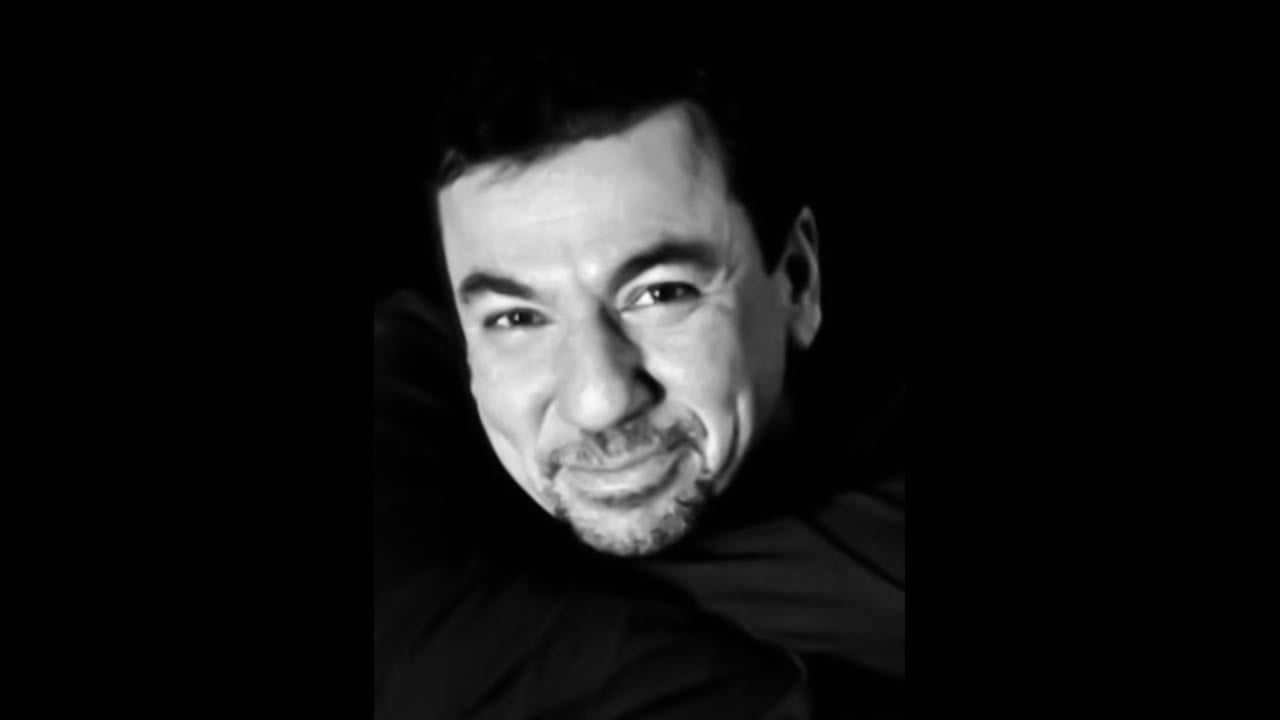 As an act of resistance, he announced that when he will shortly publish his newest book, he will not ask for permission from the Culture Minister. Instead, in place of the consign number which they would provide for the book, he will write a slogan that expresses resistance to this act of censorship. He stated: “As for me, I will publish my newest novel for the first time without receiving a consign number for the book. I hope this Ministry decision will be put in the trash can as soon as possible”.

After Bakhtyar Ali expressed himself, Shaho Osman, a writer and translator from Sulaymaniyah, announced a hashtag campaign. He said: “I will also publish my newest translation, ‘Bread and wine’ by Friedrich Hölderlin, without a consign number and I hope that every writer and translator will also soon do the same. This is for the sake of supporting freedom of publication. 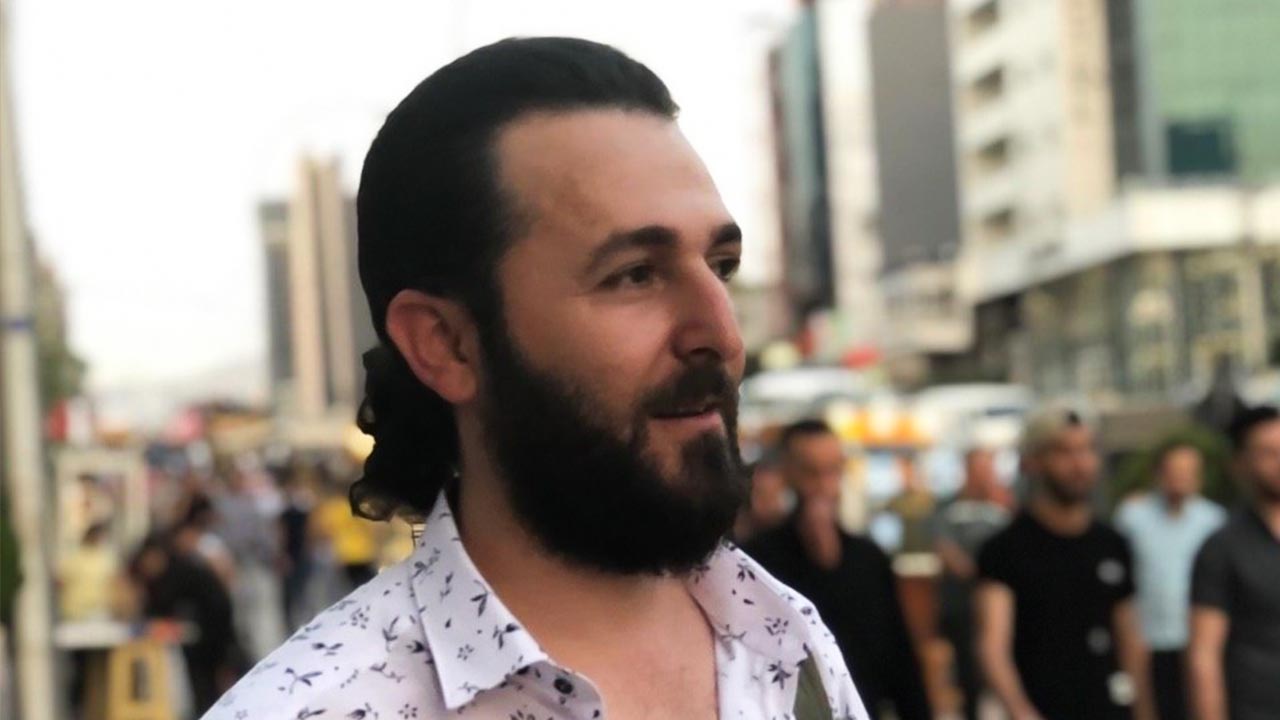 “The Hashtag goes under the name of: ‘I will publish my book without a consign number’. People have reacted positively to the campaign and decided to act in the same way. The Hashtag is still being used”.

“A graveyard of books”

In response to people’s opposition to its initiative, the Ministry of Culture published a clarifying statement to defend its decision. It stated: “Our decision holds no bad intention to censor freedom of speech, rather it is for the sake of limiting improper words”.

Intellectuals reject the decision because, throughout the history of the region, they state that people have learned that establishing councils for such decisions has always led to interference by political parties in the region and this has led to extreme censorship affecting people’s freedom of speech.

In opposition to the Ministry of Culture’s formal statement, intellectuals gathered and published a statement signed by writers, researchers and translators demanding a complete retraction of this decision because “censorship by the Ministry is an insult to the invention and free thought. We furiously demand that the Ministry of Culture stops turning Kurdistan into a graveyard of books”.

Life on the margins for Syrian refugees in Mersin

Censorship of books on the agenda in Sulaymanyah, UNESCO’s City of Literature

Life on the margins for Syrian refugees in Mersin