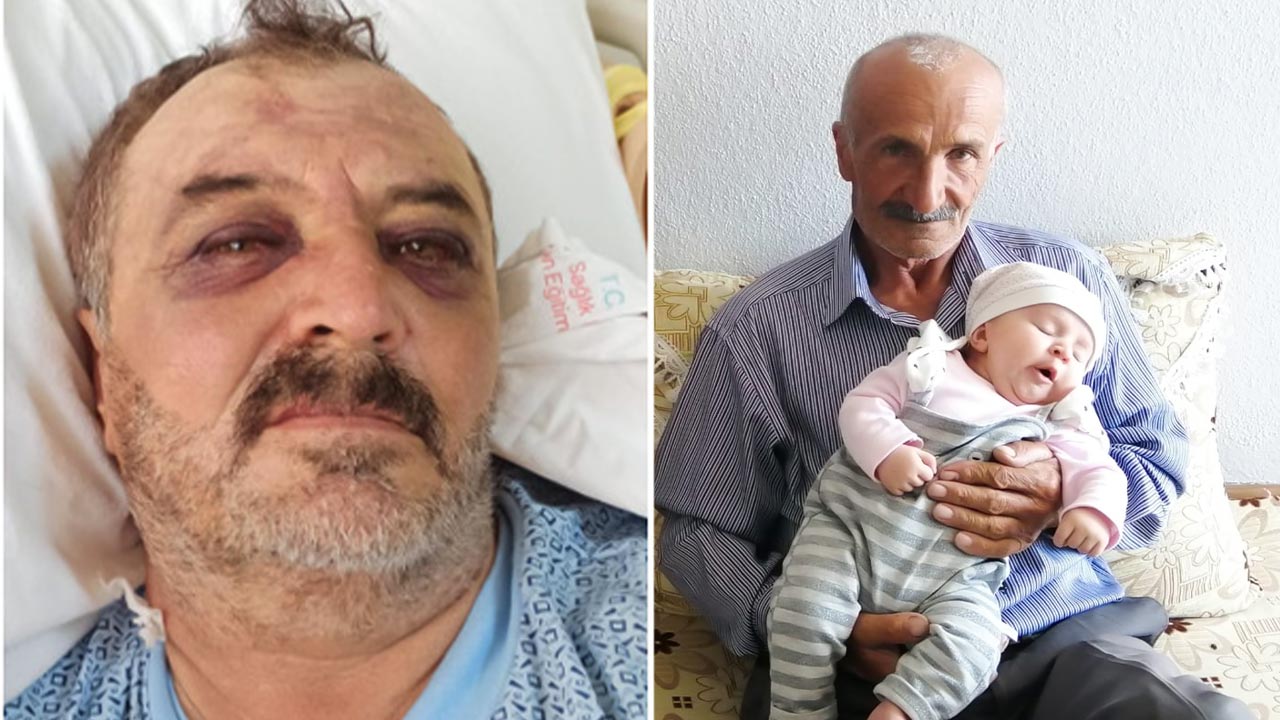 Cengiz Şiban, brother of Osman Şiban, who was allegedly tortured and thrown from a military helicopter, said that soldiers made him kneel down at the village square and threatened to kill anyone who approached.

Speaking to the Mesopotamia Agency, Cengiz Şiban said: “We heard gunshots and a military helicopter came and landed in the village. Soldiers called for us. They made us kneel down in the village square and took our identity cards”. 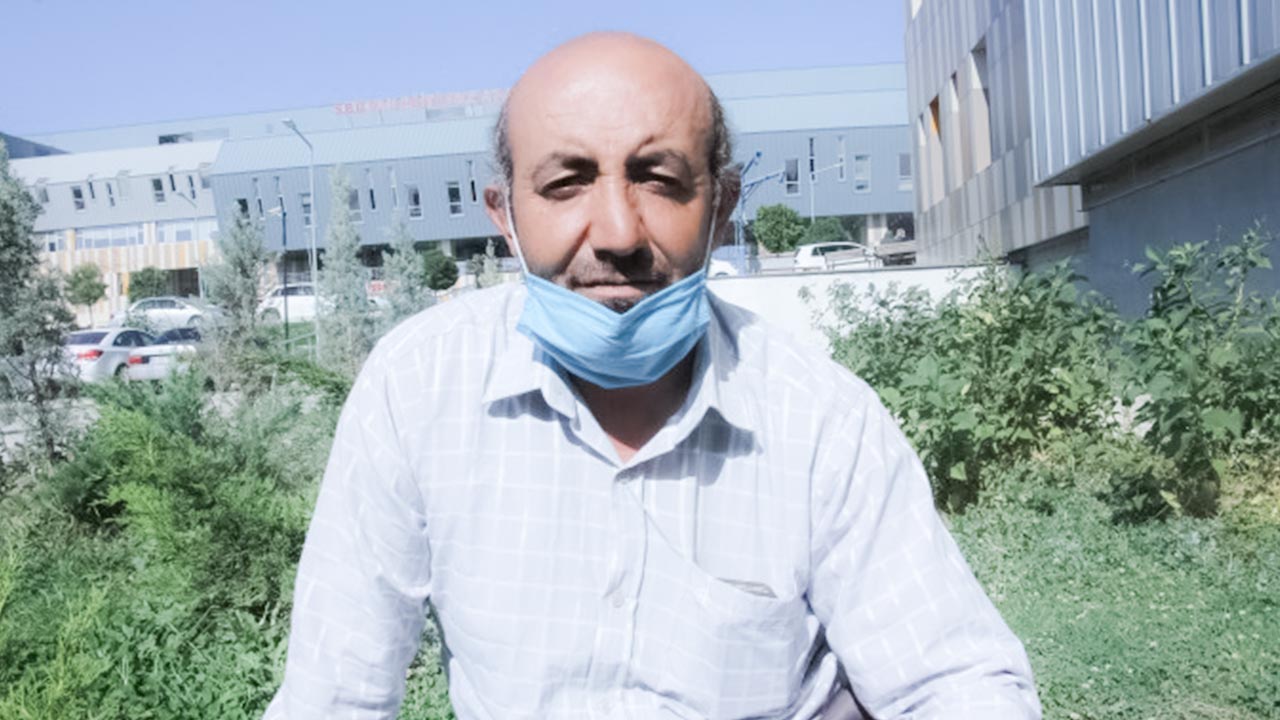 In the evening soldiers came back to the village, said Şiban. “They brought Servet Turgut to the village square and asked about Osman Şibal. After taking their identity cards, they took them away”.

“We went after them, but a soldier pointed a gun at us and said, ‘we will shoot you if you come closer’. They put Osman and Servet into the helicopter forcibly. We did not hear from them for three days”.

Servet Turgut is still at risk of death. His son Hüseyin Turgut said his father had been thrown out of the helicopter, and that this fact was recorded in the health report. He said his father was not guilty and demanded the punishment of those responsible. 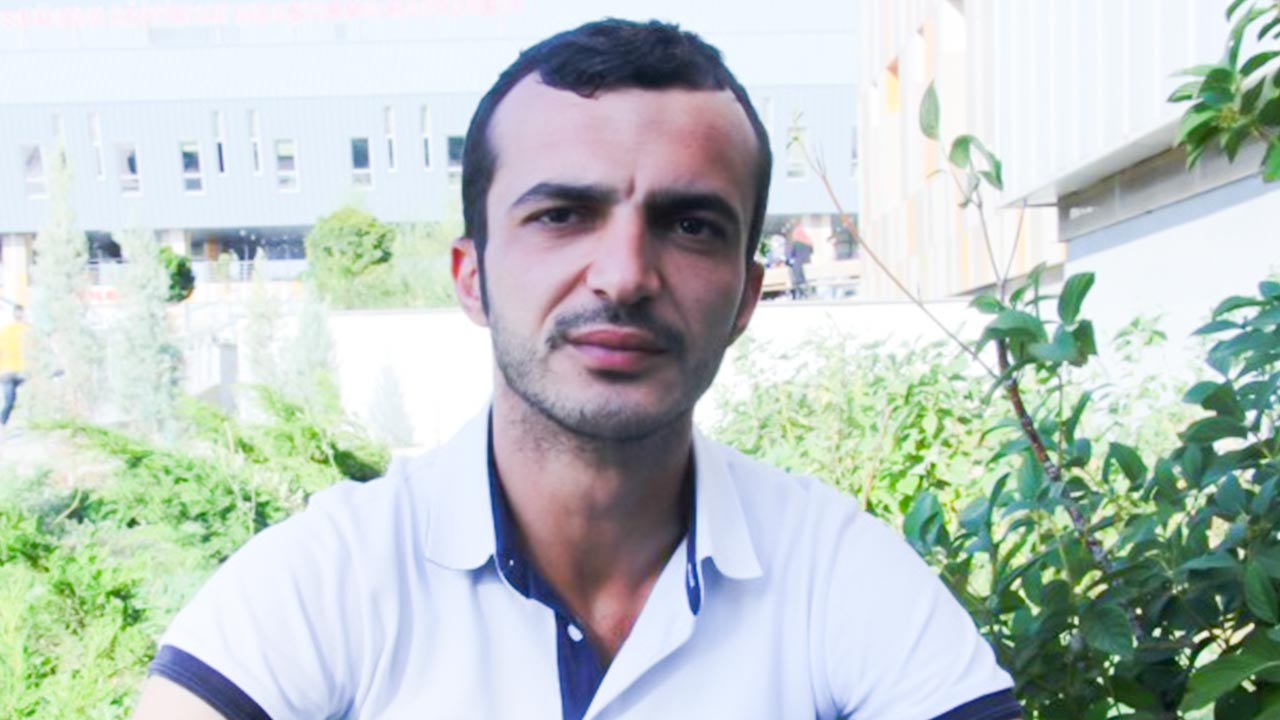 Fifty-year-old Osman Şiban, a father of eight children, is one of two people in Van, Turkey, who were picked up by soldiers and allegedly detained, tortured, and thrown from a helicopter. Şiban, who has come out of the hospital, suffers from memory loss due to the torture he was subjected to.

Fifty-five-year-old Servet Turgut, a father of seven children, was working on his land when he was taken into detention by soldiers who were engaged in an operation in the Çatak district of Van. He remains in the intensive care unit of the Van Regional Training and Research Hospital, and his life is still at risk. 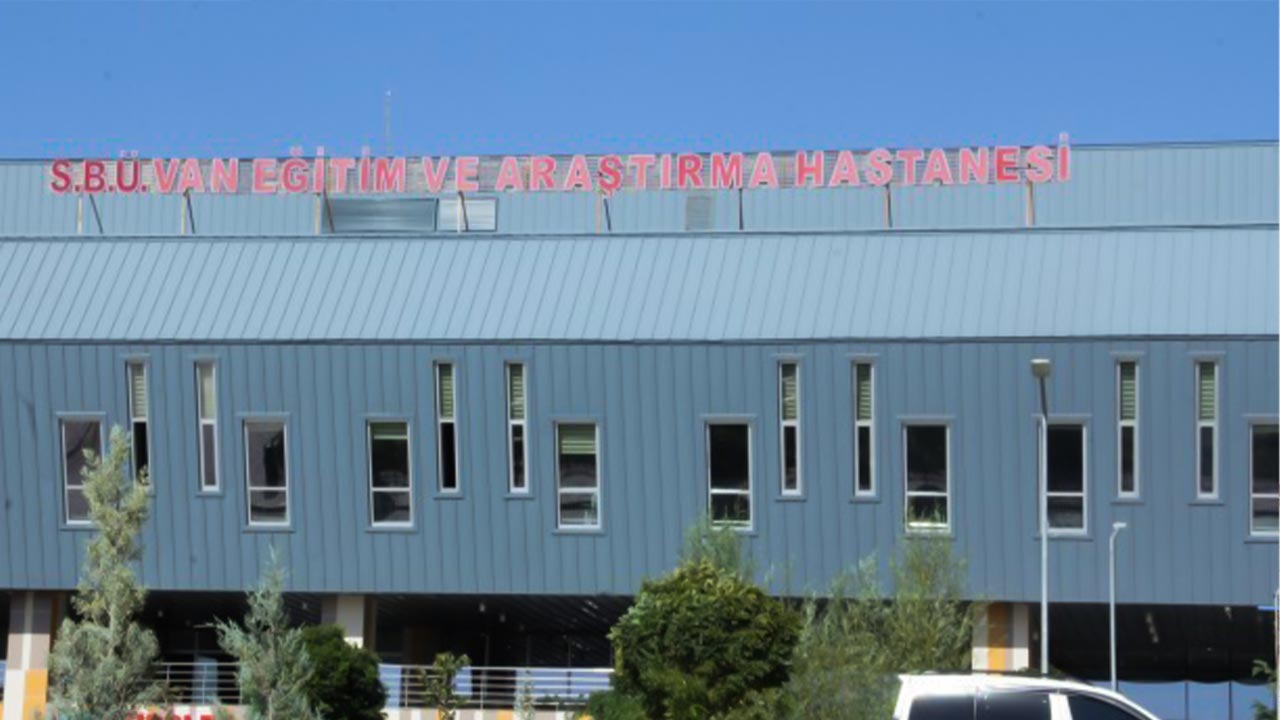 A health report that had been prepared for Şiban, who had been taken to a private hospital by the soldiers on 11 September, points to his ill treatment. It records his general condition on arrival as bad, stating that he had bruises in both eyes and swelling in the head, neck, and face due to trauma. The report determined that he required intensive care treatment. He was subsequently transferred to Van’s Regional Training and Research Hospital.

The allegation that Servet Turgut, who remains in intensive care, was thrown from a military helicopter was strengthened by the findings of his health report. It states that: “An anonymous patient was brought in due to a fall from a height”.

It has been suggested that the information about falling “from a height” was provided by the soldiers who brought Şiban and Turgut to the hospital.

No attempt to extinguish forest fires in Mount Cudi

No attempt to extinguish forest fires in Mount Cudi