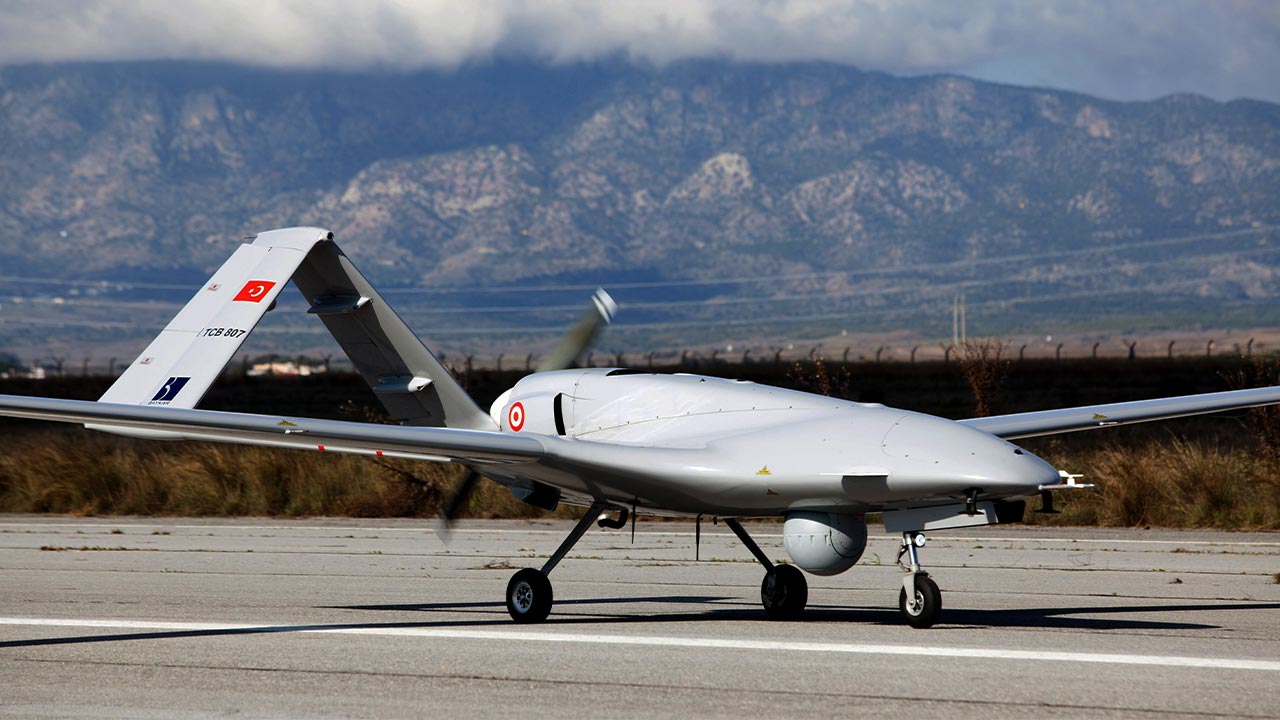 Canada has been accused of violating its obligations under both domestic law and the global Arms Trade Treaty by allowing exports of high-tech imaging and targeting systems to the Turkish military.

Turkish forces have faced allegations that they are violating international humanitarian law with airstrikes that harm civilians. L3Harris WESCAM, the Canadian subsidiary of United States defense giant L3Harris, is one of the world’s leading producers and exporters of electro-optical imaging and targeting sensor systems.

Since 2017, Turkey has been a major customer for WESCAM products. During this time, the Turkish military has become increasingly involved in armed conflicts in Syria, Iraq, and Libya. The Project Plowshares report, prepared by Kelsey Gallagher, was published with the title “Killer Optics: Exports of WESCAM Sensors to Turkey – a Litmus Test of Canada’s Compliance with the Arms Trade Treaty”.

The report draws attention to the dramatic rise in exports of WESCAM systems to Turkey despite Canada’s 2019 accession to the Arms Trade Treaty (ATT). The export of WESCAM sensors to Turkey constitutes a troubling case study of the way in which Canada is complying with its obligations under the ATT.

Project Ploughshares is a Canadian peace research institute with a focus on disarmament efforts and international security, specifically in the areas of the arms trade, emerging military and security technologies, nuclear weapons, and outer space security. Canada’s export of WESCAM sensors to Turkey causes a substantial risk of facilitating human suffering, including violations of human rights and international humanitarian law.

The report concludes that: ”WESCAM sensors, unmanned aerial vehicles (UAV’s), have been used extensively by Turkey in its recent military activities. Turkey’s military has committed serious breaches of international humanitarian law (IHL) and other violations, particularly when conducting airstrikes”.

It is also emphasized that the company sells unmanned aircraft with the sensor system used to identify the target to Turkey since 2017. The military related systems exported from Canada to Turkey has been on the rise, especially after 2016. In 2016, Canadian arms exports to Turkey were worth only $4.2 million. Then, in 2017, exports rose to $50.7 million, making Turkey Canada’s sixth-largest export destination for arms. In 2018, sales to Turkey rose to $118.8-million. And in 2019, Turkey reached third place, purchasing $152.4 millions in weapons from Canada.

It is reported that Canada’s arms embargo with Germany, France and Great Britain after the invasion attacks against Serekaniye and Gire Spi in October 2019 was later violated. According to the report, Turkey’s President Recep Tayyip Erdoğan personally called Prime Minister Justin Trudeau to request that the export freeze be reversed. It expanded in April 2020, with the demands for surveillance systems and technologies from the Canadian firm Wescam for its military drones. These technologies were used extensively both in Northern and Southern Kurdistan, Rojava and Libya.

The report noted that “exceptional permission” was provided despite the ongoing arms embargo. It concluded that: “The Canadian government should now provide the justification for the decision”.

Between July 2015 and October 2019 in Northern Kurdistan, 713 persons, including 490 civilians, were killed in the violence.

The TV series on Rojava: 'No Man's Land'

The TV series on Rojava: 'No Man's Land'