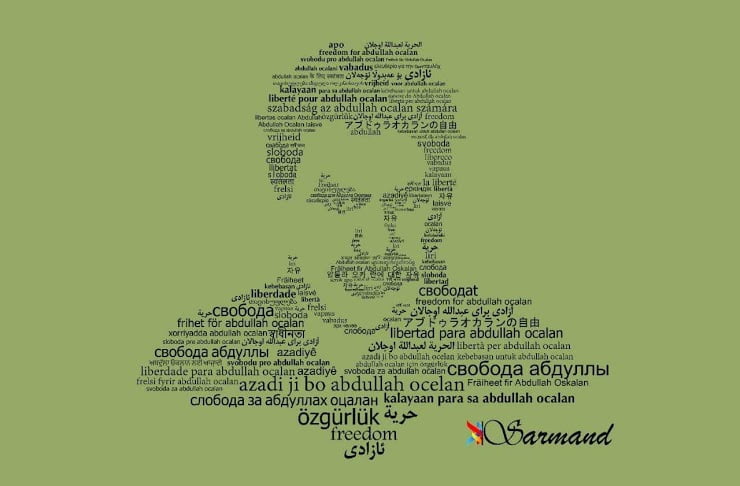 The campaign is organised by intellectuals from South Kurdistan such as researcher Farwq Rafiq, university lecturer Hawzhin Malla Amin, PhD student Mansour Taifuri, Öcalan’s lawyer Gunaet Ganesh, writer and journalist Niyaz Abdullah and, lecturer Sevan Saeed. Many other intellectuals from around the world also support the campaign. Hawzhin Amin, the co-organiser reported to MedyaNews: “We gathered together to discuss with a group of academics and concluded that we, the people of South Kurdistan, need to take more responsibility to deal with certain problems”. 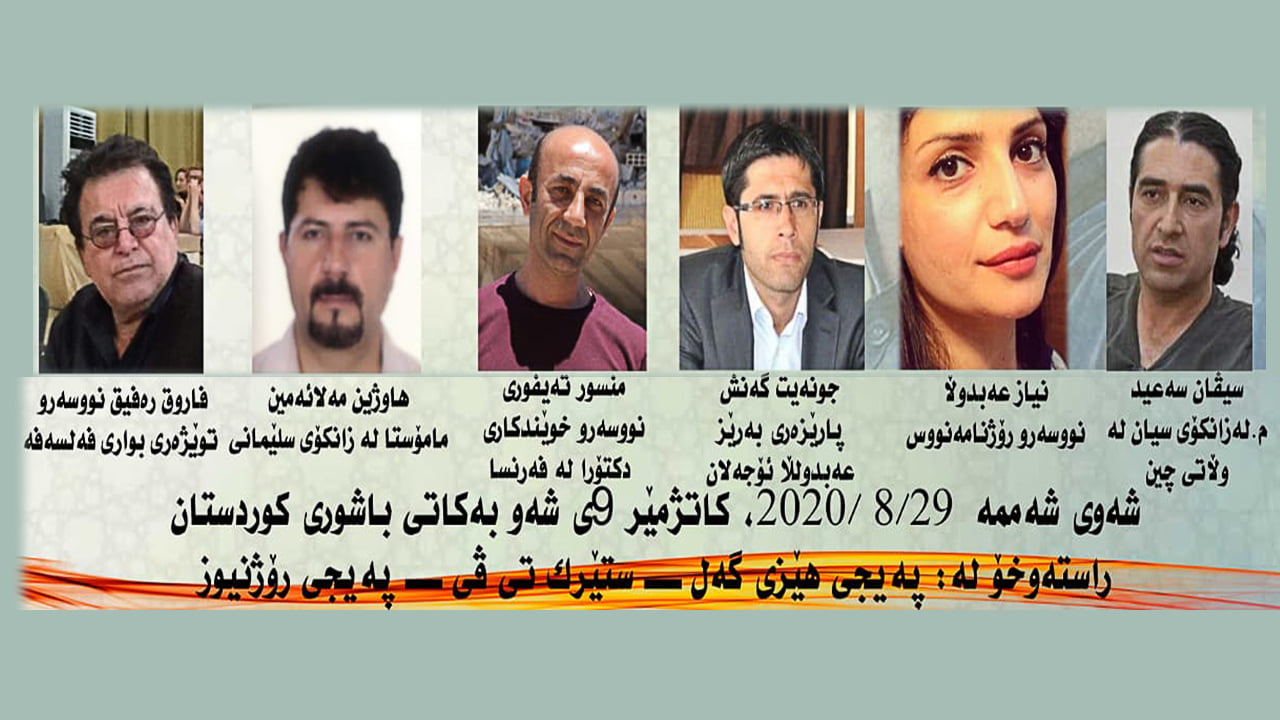 He continued: “Indeed, Kurds from the South have not been very effective, but we tried to organise activities and events as frequently as we could, particularly in collaboration with the Freedom for Abdullah Öcalan committee”.

The committee in Sulaymaniah, has so far organised numerous events, including conferences and seminars on the thoughts of Ocalan.

An important element of the campaign is that although it is organised in South Kurdistan, it is open to anyone who wishes to sign the form.

The form is an open letter addressed to the United States Secretary and the European Parliament, and it argues for the necessity of Abdullah Öcalan to be freed. As Hawzhin Amin claims, the form argues that “Öcalan’s arrest was part of an international plan and the way in which he is treated is against democracy, human rights, and legal rights. This means that it is a matter of international scale”. 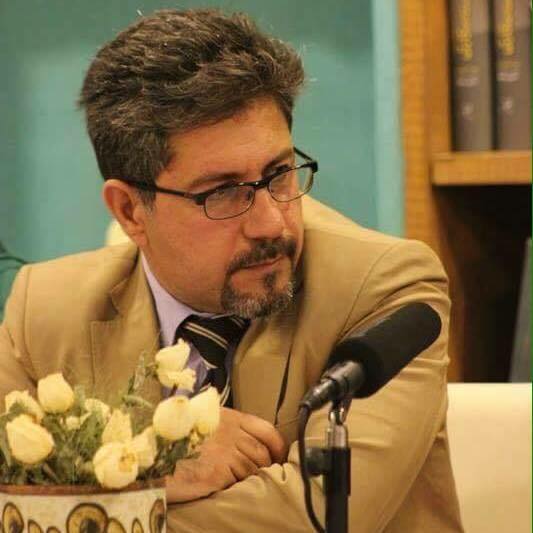 He continued: “Although Öcalan is imprisoned in Turkey, his case is nevertheless international. It is a case that relates to peace, freedom, and international human rights”.

Hawzhin made sure that the form is available in nine different languages, “such as Kurdish, Turkish, Arabic, German and others”, and he says that if people want to show solidarity, they can devote some time to reading and signing the form.

The Ramifications of the 12 September 1980 coup d'état

The Ramifications of the 12 September 1980 coup d'état