Camilla Power (one of the pioneers of women’s movements in Europe and a faculty member at University College London) and Lindsey German (co-founder of the ‘Stop the War Coalition’) shared their messages of solidarity with Kurdish women in Rojava in an exclusive interview with Yeni Özgür Politika.

Power and German shared their views on how Kurdish women play an important role in the construction of a new life and inspire women’s movements around the world.

Anthropologist Camilla Power had attended a Jineology Conference in 2014 and she has remained impressed with the ideas of jineology. “Jineology is the most important gift of Kurdish women to women around the world. The resistance and determination of the women in Kobanê to protect the revolution from the Islamist fascist patriarchy has been a source of inspiration for women around the world. We know that it is very difficult, but you are our inspiration”, she said. 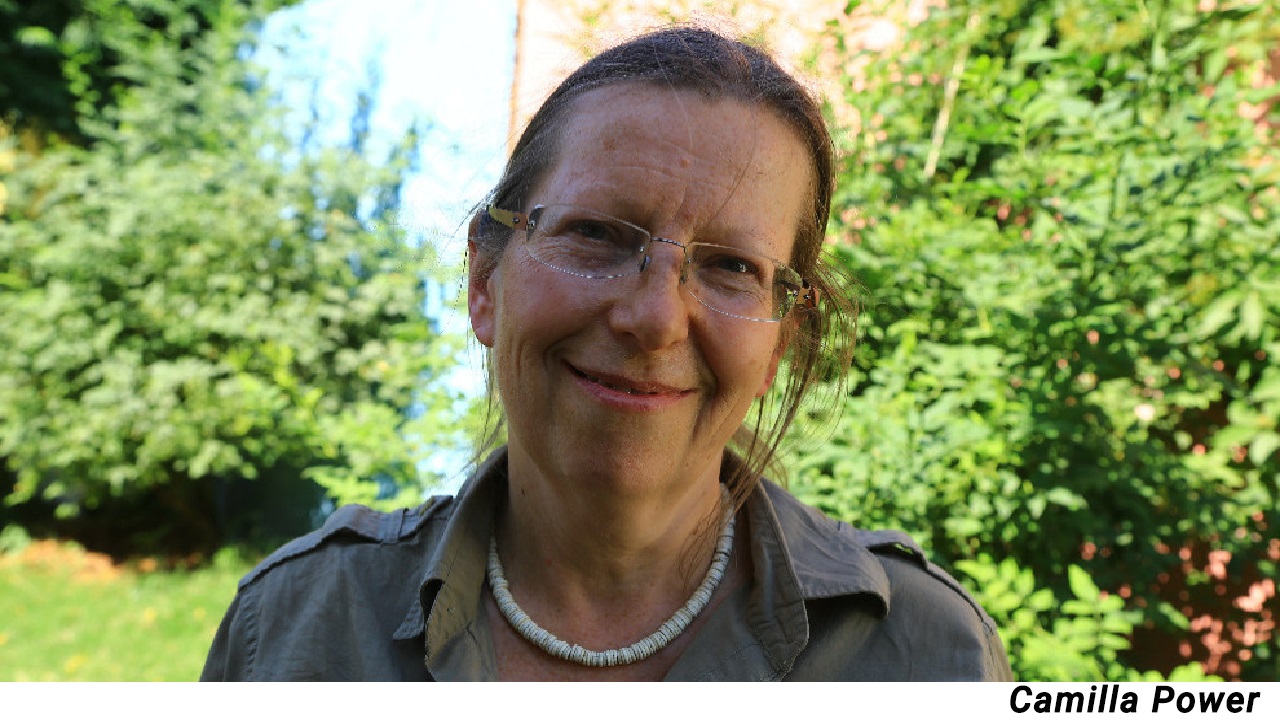 Women are taking the revolution one step further, creating a new political system in the region, protecting women’s rights and leading the war whilst preventing oppression in Rojava, Power observed. “The Rojava revolution is a women-led revolution. With the leadership of Kurdish women along with Assyrians, Armenians, Arabs, Syriacs and Yazidis, this revolution was achieved. The revolution in Rojava is well-known for its resistance in the world”, she said.

“All Kurdish sisters and mothers in Rojava, we stand by you and your struggle and we will succeed. We know it is very difficult, but you are our inspiration”. 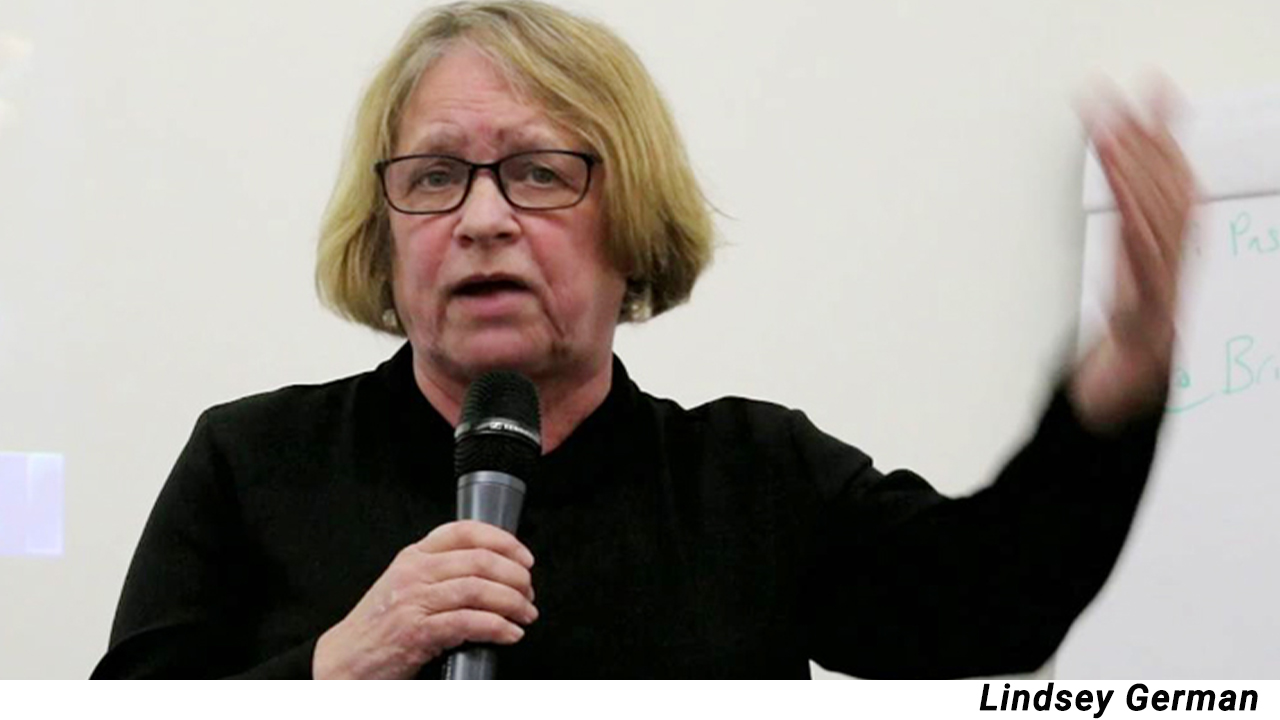 Lindsey German shared her view that for a better world, all women should take part in the women’s struggle in Rojava. “Despite the state pressures, the organised struggles of Kurdish women has inspired the whole world. They are struggling for a livable world”, she said. “Kurdish women play a vital role in Rojava and in the region. My message for them today is: I am in solidarity with you. I wish freedom to all sisters and friends there. Know that we will continue to call for support for you in Britain”, she said.