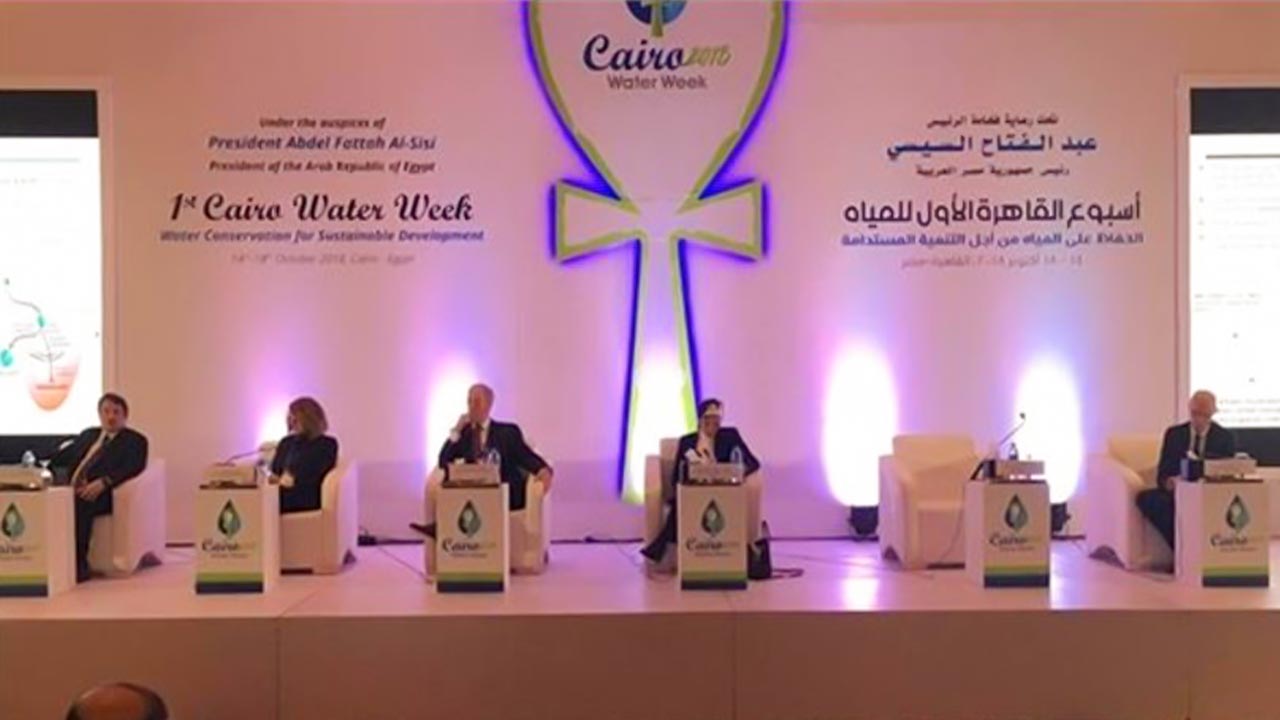 The 3rd Cairo Water Week will kick off in Cairo on 18 October under the auspices of Egyptian President Abdel Fattah al-Sisi.

The gathering, which will come to an end on 22 October, will be held under the title “Water Security for Peace and Development in Arid Regions”. It will seek to shed light on the challenges facing water-poor regions. Those attending the conference will also discuss scientific and technological solutions to water scarcity.

The conference will include five general sessions and more than 25 specialised sessions that will be organised by regional and international organisations. There will be two high-level meetings as well as three contests for the best graduation project on hydraulic irrigation and water management. There will also be a brief introduction of a master’s degree thesis and a PhD on water and water management.

The conference organisers will hold a contest for farmers with the best irrigation practices. This contest will be held in cooperation with the European Union. 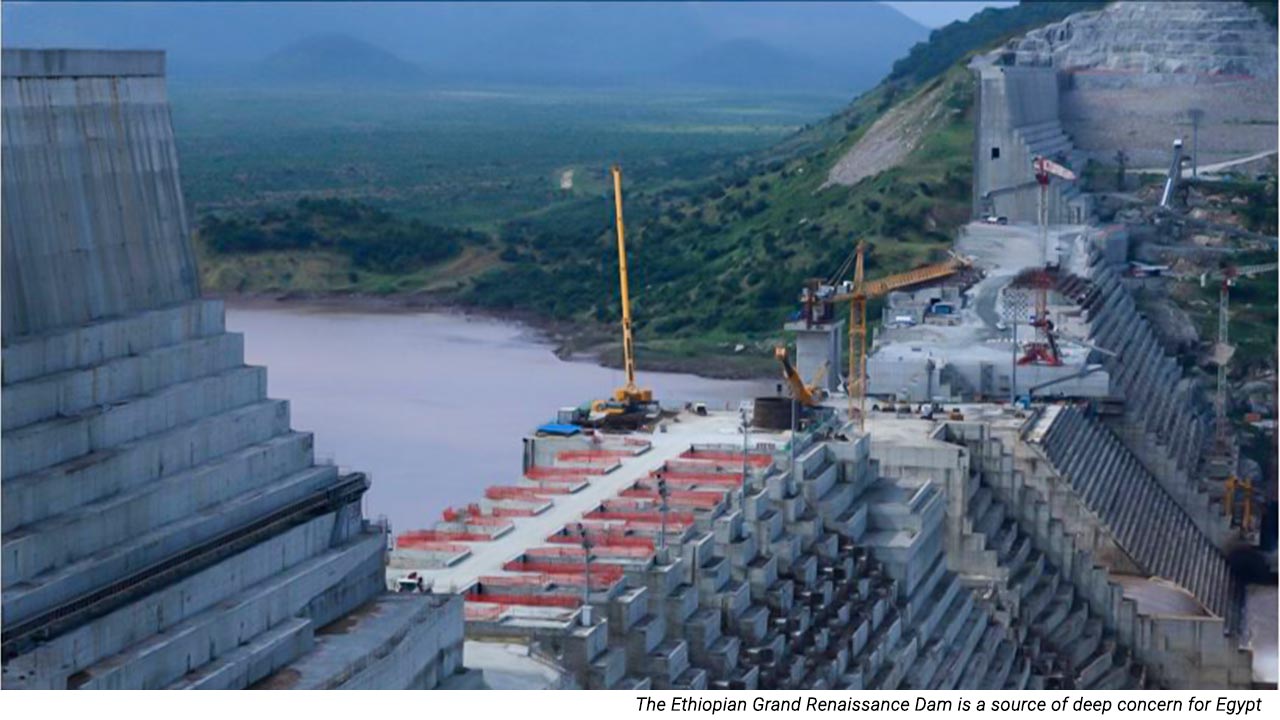 Egypt fears that the filling and the operation of a huge dam constructed by Ethiopia on the Nile River, known as the Ethiopian Grand Renaissance Dam, will deprive it of a sizeable amount of its annual share of Nile water, which is 55.5 billion cubic metres.

Water-poor Egypt depends on the Nile for over 90% of its needs. The country has been locked in negotiations with Ethiopia and Sudan for over a decade now in its bid to reduce harm from the dam. Construction of the dam is nearly complete and it is expected to start generating electricity within a year. 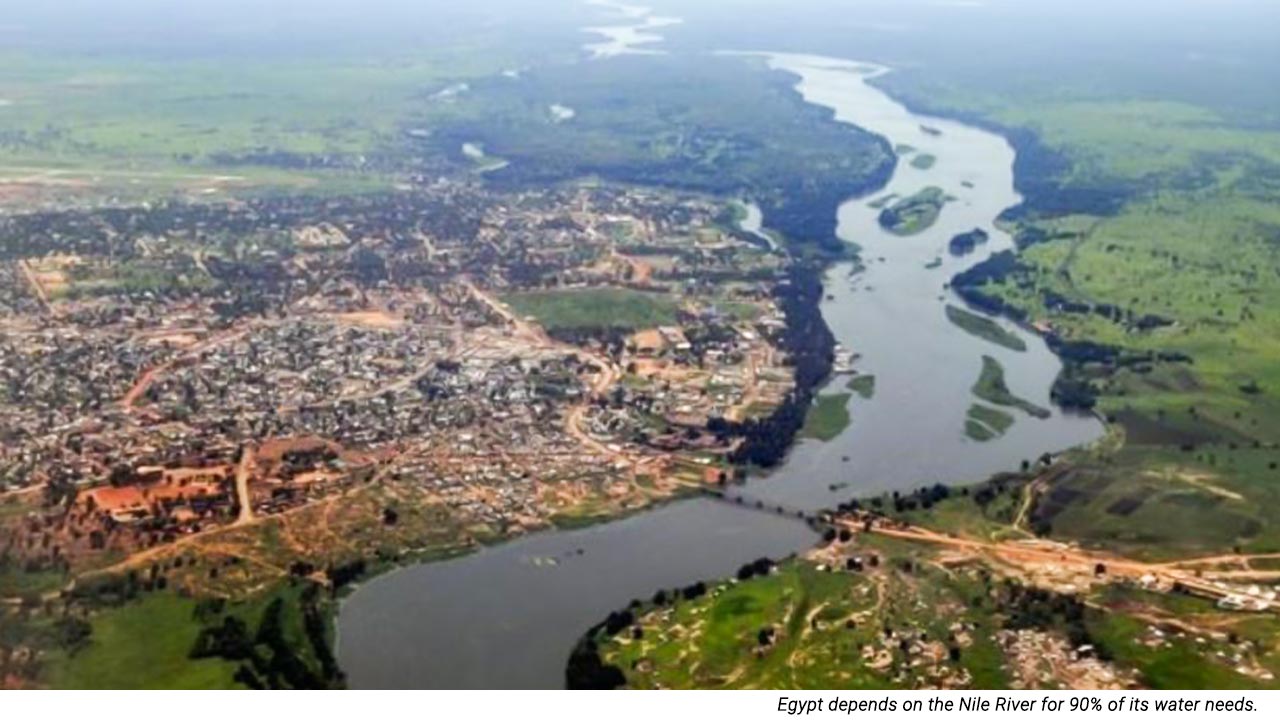 “Programs and strategies for the exchange of knowledge are very important for the building of capacities on the long run”, Sibaey said. He said water shortages around the world make the finding of innovative solutions a necessary matter. Growing populations, the increasing need for water security and climate change are real challenges facing the world, he said. He noted that developing countries are badly in need of solving their water problems and contributing to economic progress so that they can achieve the sustainable development goals. 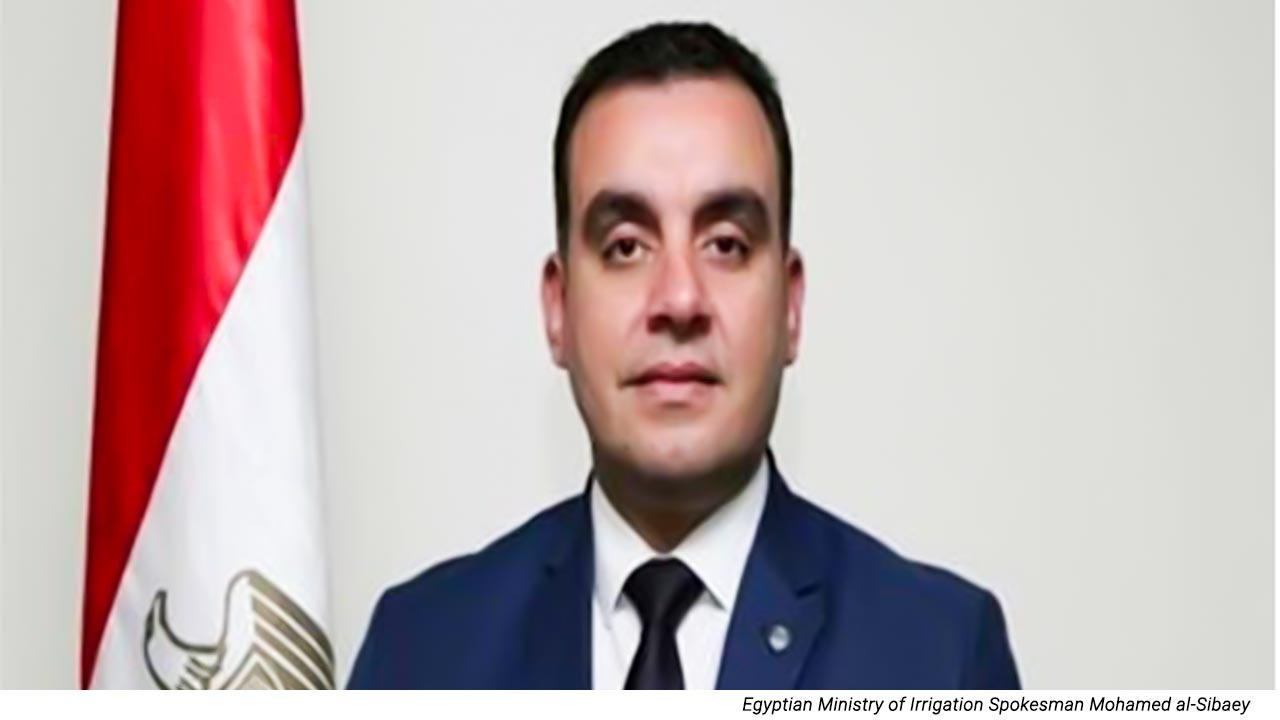 The 3rd Cairo Water Week comes at a time of high tension in the Nile basin after the failure of Egypt, Ethiopia and Sudan to reach a deal on the Ethiopian dam. President Sisi underscored the importance of Nile water for his country several times in recent years. He once described the water question as a “national security issue”. Sisi called for making a deal containing clear and binding regulations on the filling and operation of the dam, in order to serve the best interests of all Nile basin states. 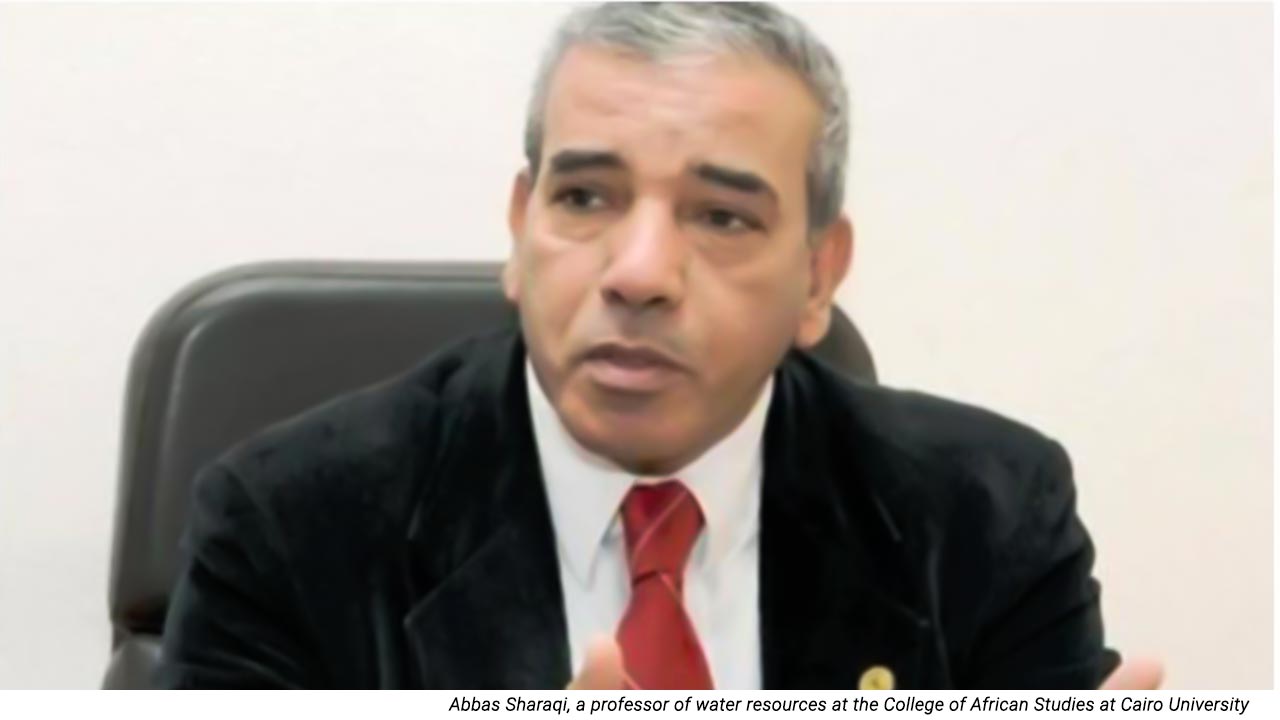 Abbas Sharaqi, a professor of water resources at the College of African Studies at Cairo University, accused Ethiopia of putting stumbling blocks on the road to reaching a deal on the filling and operation of its Nile dam. Ethiopia, he said, does not want a binding deal on the dam. “The presence of a binding deal will ensure a safe operation for the dam”, Sharaqi said.

Ethiopia has already finalised the first stage of filling the dam reservoir. It did this, however, without consulting either Egypt or Sudan. Sharaqi said this opens the door for all scenarios in the coming days, especially after Egypt asked the African Union to make more efforts in solving the dispute. 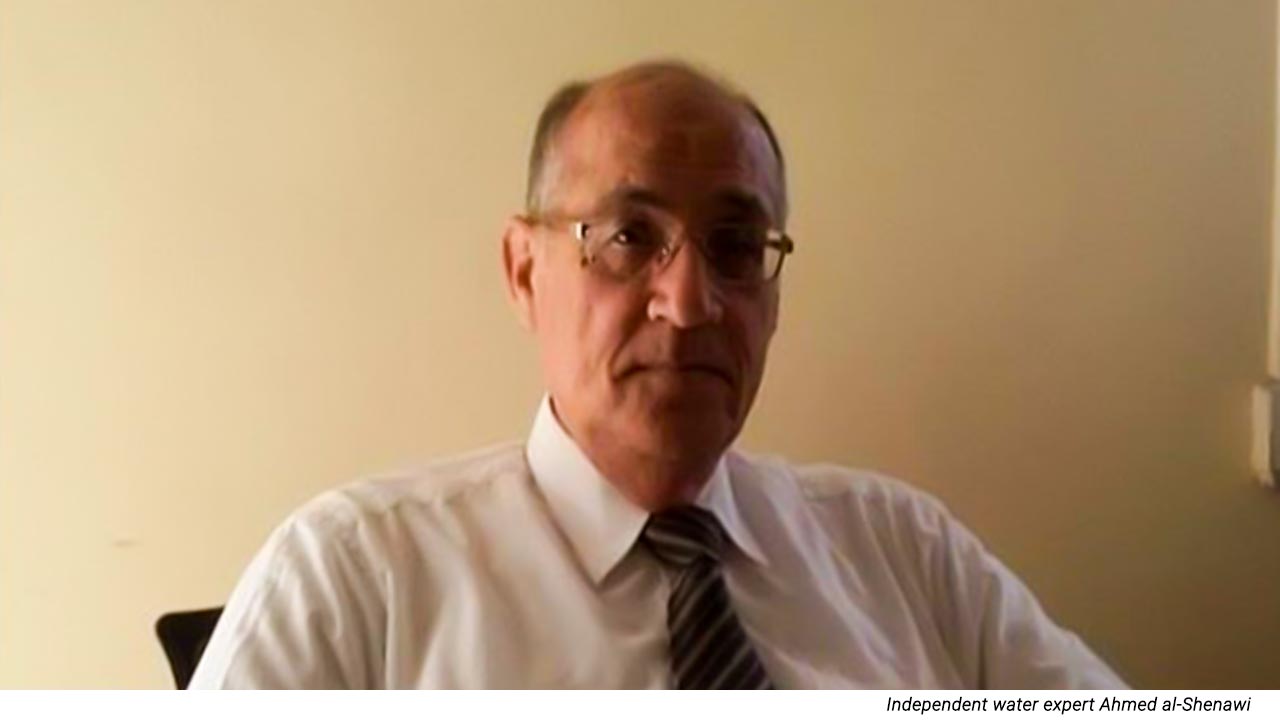 Independent water expert Ahmed al-Shenawi called for finding innovative solutions to water shortages around the world. This, he said, makes it necessary for partnerships to be made at all levels. “Water shortages and the utilisation of modern farming techniques are major problems in some parts of the world, especially in Africa”, Shenawi said. He added that these problems make the Cairo Water Week especially important. “The gathering is a good chance for the exchange of expertise and knowledge”, Shenawi said.