It has only recently been reported that a businessman with close ties to the governing administration of Recep Tayyip Erdoğan was arrested four months ago in connection to drug trafficking.

After it has finally been revealed on Wednesday that a Turkish businessperson, with close ties to the ruling Justice and Development Party (AKP) and the ruling administration, was detained last November over charges of drug trafficking, an opposition deputy in the Turkish parliament filed a parliamentary question over alleged ties of the businessperson to AKP and to the administration of Turkish president Recep Tayyip Erdoğan.

In a police search on 20 and 26 of November, a total of 111 kilos of black cocaine was found in two separate cargo packages in a German airport, and the Turkish authorities were contacted to conduct an investigation for identifying the recipients of the packages.

Subsequently, six individuals were taken into custody on 13 December in Turkey, including Ali Osman Akat, the president of L’ACTONE Holding and the former chair of the Turkish-American Business Association. – What is the relation between Akat and AKP?

– Are there ongoing investigations by intelligence units into alleged drug trafficking charges against Akat who earlier posted images on his personal website showing him with the AKP leader and Turkish president Recep Tayyip Erdoğan, and with interior minister Süleyman Soylu?

– According to public information, the German customs office had seized cocaine, delivered on the Colombia-Panama-Germany-Istanbul route, and informed Turkey about it. Consequently, action had been taken for the replacement of the contents of the packages with sand by the customs authorities in the Istanbul Airport, and to have them delivered under control, in accordance with the instructions by the prosecutor’s office in Turkey. Is this decision to replace the contents lawful? If not, which authorities are responsible for the decision, and what is the reason for taking such a decision?

– Why was the operation that ended up with the arrest of Ali Osman Akat over drug trafficking kept secret from the public for four months? Is the secrecy because of Akat’s close ties to the political administration? 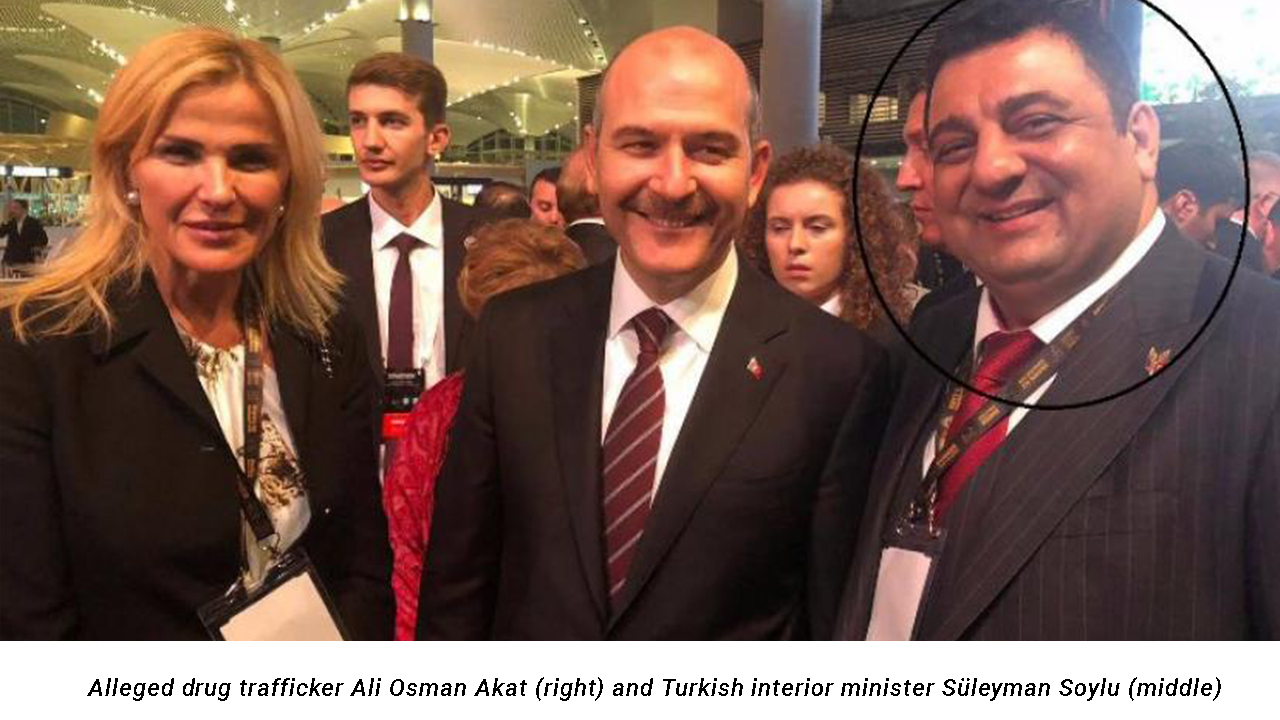 – Why was Akat detained twice only to be released? Why was he only finally arrested after he was detained for the third time?

– Was Akat released twice because of his relations with officials of the political administration?

– Are there any investigations involving judges who decided to have Akat released?

– Would Akat still be arrested if the German authorities had not been involved in the operation that exposed an international drug trafficking ring? 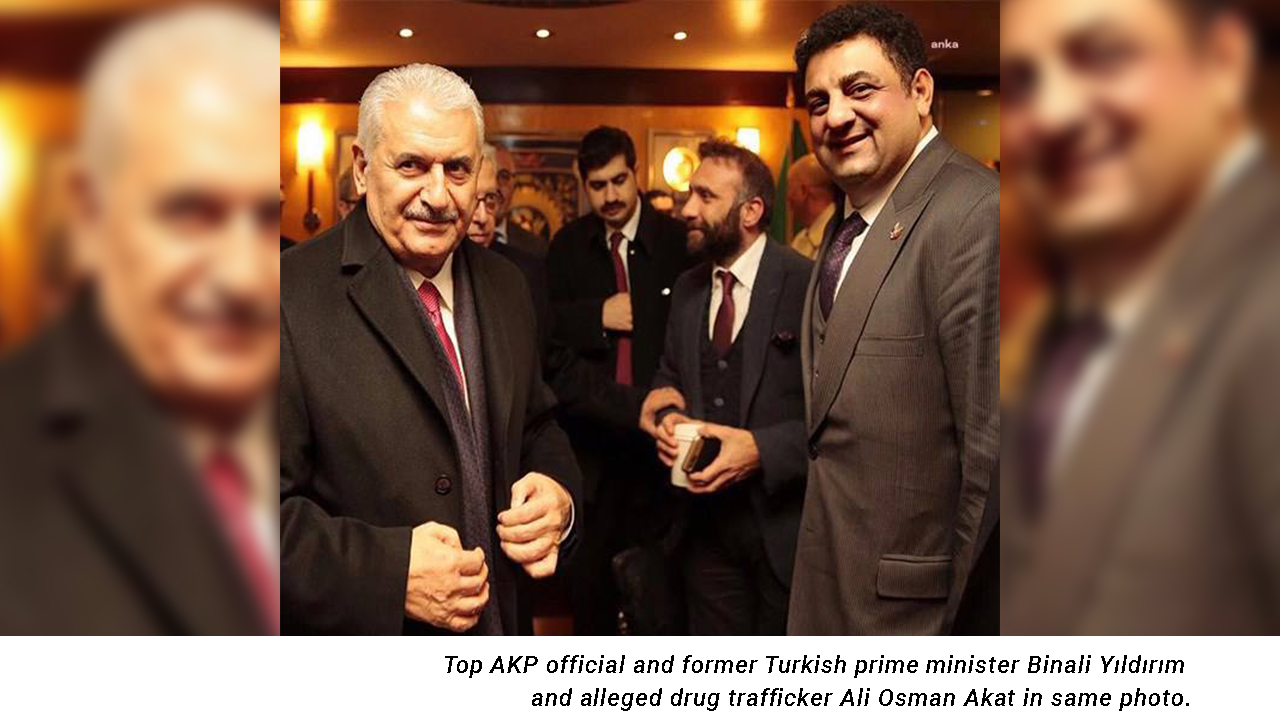 Journalist Timur Soykan also drew attention on Thursday to the earlier decision by Turkish authorities to replace the drug content of cargo packages with sand, saying:

‘In the practice of delivery under control, the drug is normally not replaced. It is kept under surveillance. It’s been reported that the cocaine was replaced with sand. This is likely to turn into a legal problem.”