The MHP executive was given tipped off about the arrest, and managed to avoid a bigger political scandal by dissolving its Diyarbakır branch before it happened.

A day after the Nationalist Movement Party (MHP), part of the ruling coalition, the People’s Alliance, in Turkey, dissolved its branch in the Kurdish-majority city of Diyarbakır (Amed) on Thursday, the branch chair was arrested on charges of blackmail, extortion and molesting a 16-year-old boy.

After the MHP managed to avoid a greater political scandal by dissolving its Diyarbakır branch prior to the arrest of its branch chair, clearly on a tip-off from the Turkish authorities, the journalist İsmail Saymaz said during a live TV programme on Friday that an opposition party would never receive the same favour in a similar situation. 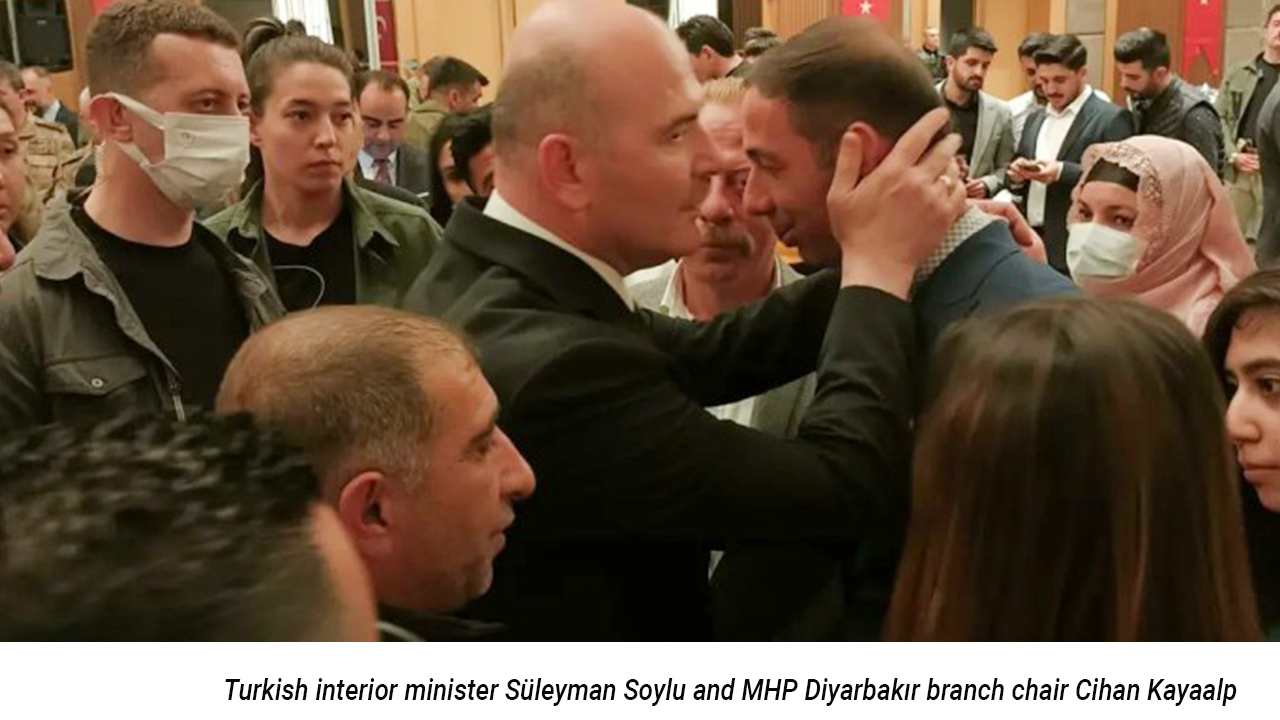 “Although there is no mention of actual rape, there are nevertheless allegations of sexual abuse,” Saymaz said.

“The offence was committed more than once. The branch chair molested the boy in his office in the late hours of the night. The boy’s family were afraid to report it to the police. They reported it to his school. The criminal investigation was launched after his guidance teacher contacted the police.”

“If there were similar allegations involving a branch of the Republican People’s Party in the region, do you think they would give the party executive a tip-off the day before?”