Border Trade and Kurdish murders along the Iran-Turkey border 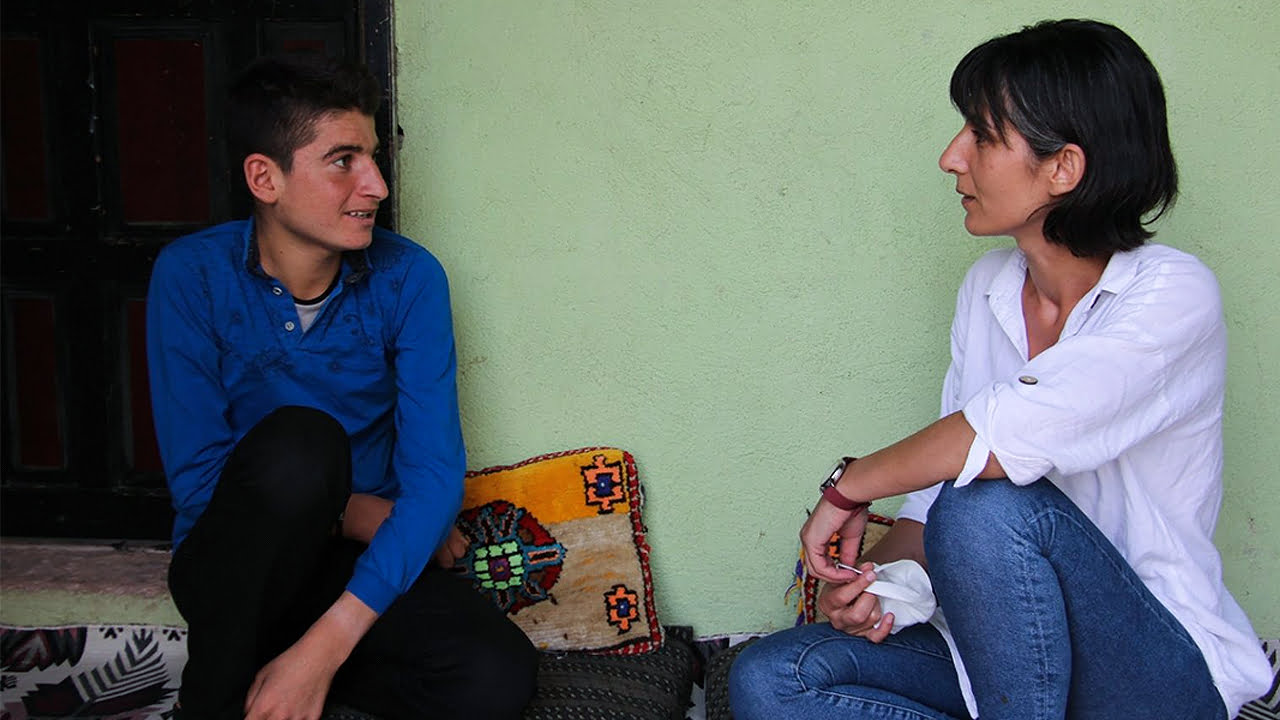 The border between Iran and Turkey is 560 km (348 miles) long. It had been established in 1639 by the Qasr-e Shirin Treaty. Kurds have been divided between this border. They sometimes pay with their lives travelling across this border.

İbrahim Baykara from Çîliya Jore in Van Province, is one such Kurd who paid for his life in this manner. He crossed the border from İran with a can of diesel when he was shot dead by Turkish soldiers on the 4 August, his family confirmed. However, Turkish authorities claim that the fatal bullet originated from the Iranian side. Such killings regularly take place along the border. Villagers engaged in border trade are either shot by Iranian or Turkish soldiers. Both sides refuse to accept responsibility, passing the blame on to the other. In the end, no one is held responsible for the murder of the villagers.

Ibrahim Baykara worked in construction during the summer months. However, due to the pandemic, construction work was stopped in Turkey. So he began to work in the border trade sector. This is often the only way one can earn money in the village.

“As you can see, there are no factories here: no industry, no construction. So, what else can we do?”, asks Baykara’s relative, Tahir Baykara.

Ibrahim Baykara was 46 when he was murdered. He was married and had five children. His family does not have any income now. His wife and children are left to fend on their own.

All his family members demand justice. They want the soldiers responsible for his murder to be charged. However, the announcements emanating from the Governorship of Van indicate that there will never be a fair trial.

The Governorship of Van’s statement simply read: “In Çaldıran district of Van, in Çîliya Jore, a man called İbrahim Baykara was shot at 01:30 am, on 4 August. The bullet was fired from the Iranian side of the border, according to initial information”.

However, Baykara’s relatives do not agree with this statement and assertion. They claim that the fatal incident took place three kilometres away from the village, and it is not possible for Iranian soldiers to shoot from such a distance. “If Iran did it, this means that Iran violated the border law”, added Baykara’s relatives. They also stated: “According to international law, Turkey is supposed to send a diplomatic note to Iran”, which it failed to do.

“The statement from the governorship hurt us the most”, said Tahir Baykara. “They did not even come and visit us or share in our mourning”.

“The biggest problem here is impunity”, stated Van Bar Human Rights Committee member, Kadir Kutevi. Citing another case, Kutevi has documented the way in which: “On 14 June, in the Kaşkol village of Başkale district of Van, 23-year-old Emrah Gorur was shot to death by a Turkish soldier. Although the soldier confessed that he shot Emrah Gorur, the only punishment he received was an overseas travel ban”.

Kutevi is also of the opinion that Turkey does not employ the same tactics on its other borders, along Edirne or Georgia: “But here, Kurds live on both sides of the border. Turkey does not want Kurds to unite, meet or talk with each other. So, their tactics are much harsher here”, concludes Kutevi.

Mazlum Abdi: Turkey is not in favour of a solution in Syria

Border Trade and Kurdish murders along the Iran-Turkey border

Mazlum Abdi: Turkey is not in favour of a solution in Syria