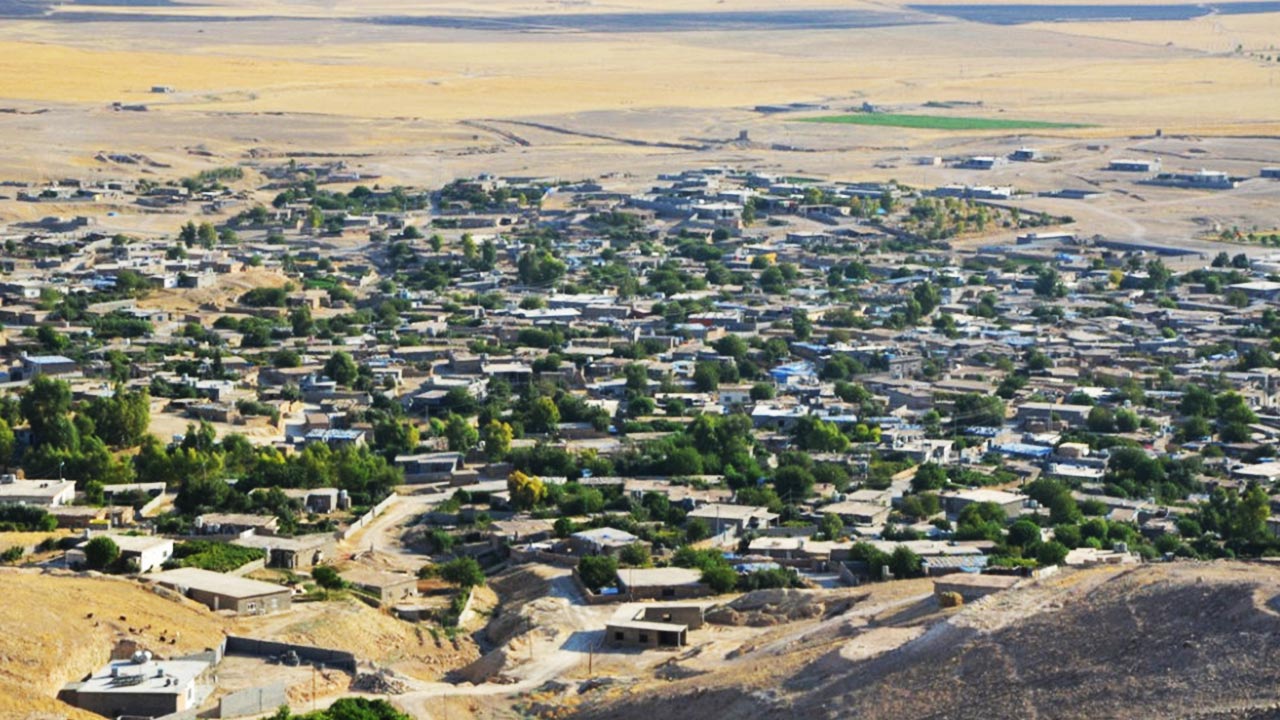 There are twenty one cases of Covid-19 at present in Makhmur camp, the refugee camp in Iraq where Kurds who had fled from state violence in the southeast of Turkey during the 1990’s now live. Five people are in a serious condition.

Due to a blockade of the camp since the summer of 2019, proper medical care is out of reach for its 12,000 inhabitants. Dr. Medya, an experienced doctor working in the camp, clarifies that “the big problem is that our patients cannot reach a hospital”.

The first case of Covid-19 was officially detected in the camp in early September. Besides the twenty one confimred cases, there are more people with symptoms and they have been placed in quarantine in their homes. The camp doesn’t have testing facilities itself but cooperates with a hospital in Mosul that is located one hundred kilometers north of the camp. As to why the patients can’t go to the hospital in Mosul for treatment, Dr. Medya answers: “Mosul was destroyed [in the war against ISIS]. There are only four hospitals for two million people”. 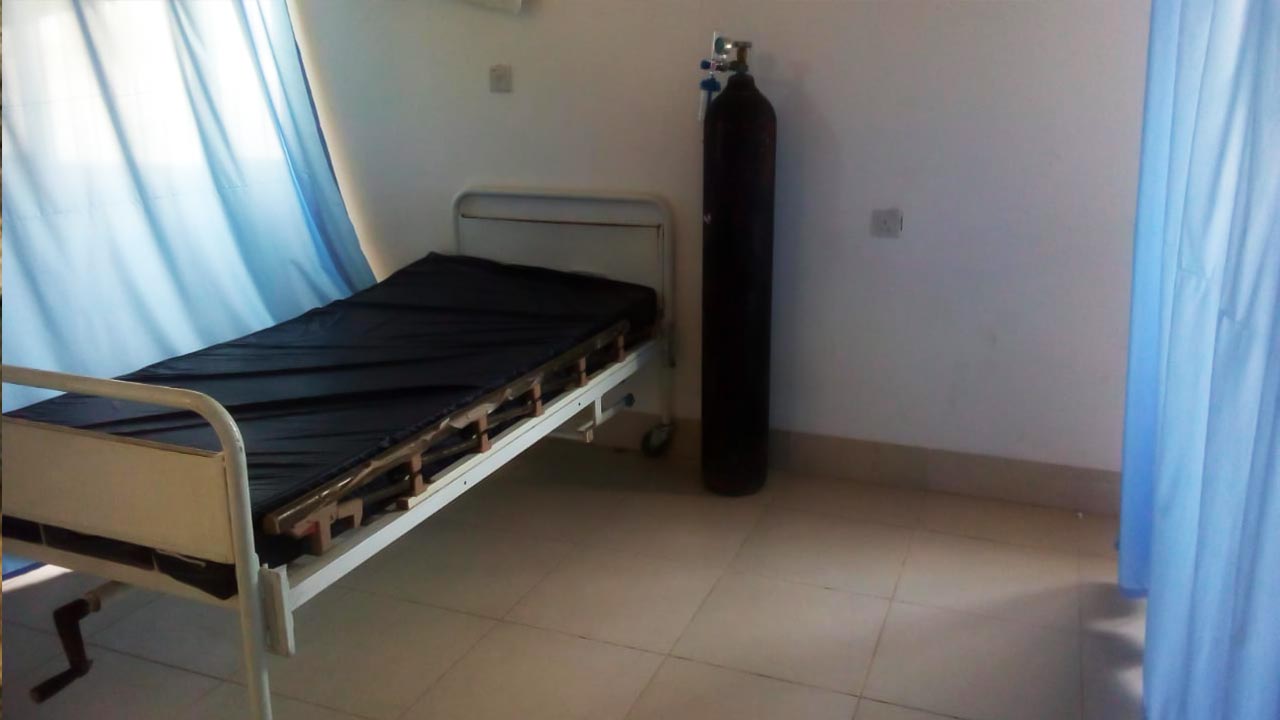 Cooperation with hospitals in Erbil, the capital of the Kurdistan Region in Iraq, may seem more logical because it is nearer and the hospitals are better equipped. Reaching them is, however, impossible. Makhmur is just outside the Kurdistan Region and for the past eighteen months, inhabitants from the camp have not been allowed to cross the checkpoints into the Region anymore. As a result of these measures, many residents lost their jobs in Erbil and even severely ill people discovered that they could not reach desperately needed health facilities.

These restrictions were imposed after the murder of a Turkish diplomat in Erbil in July 2019. The authorities blame the murder on the Kurdistan Workers’ Party (PKK) and punished the camp because part of the camp’s residents support the PKK. A spokesperson for the Kurdistan Regional Government told Human Rights Watch last year that it had “slightly restricted temporarily” the camp residents’ movements because of “security issues”. There is no evidence of any involvement in the murder by any camp resident, yet it remains unclear when the blockade will end.

The camp has officially been under United Nations (UN) protection since the 1990’s. The UN is, however, not involved anymore on a daily basis and the residents have set up a system of self-governance. In time, tents have been replaced by brick and concrete houses. Makhmur camp has grown into a small village with schools and sports grounds, a theatre, library and youth and women’s groups. It has its own civil security forces to keep the camp safe. Leyla Giyan, the member of the Diplomatic Committee of the camp, told MedyaNews in a conversation via Messenger that the UN hasn’t been fulfilling its responsibilities since 2014, when ISIS came close to occupying it. She said: “Now during the pandemic, it could contribute to improving the health conditions here by developing some projects. We have the situation under control now, but if the number of cases rises, there is not much we can do”.

Dr. Medya, an experienced medical doctor and originally from Hamburg, Germany, who has worked in several emergency situations in the Kurdistan Region and who was also involved in providing medical care for Yezidis (Êzîdîs)‎ in the aftermath of the genocide in 2014, has now taken the task upon herself to improve the health facilities in Makhmur camp. The plan is to decrease the camp’s dependency on the Kurdistan Region and circumvent the influence of political dynamics between the camp, the Kurdish authorities in Erbil and also Turkey, which considers the camp a hotbed for ‘terrorists’ and has targeted the camp several times in the last couple of years. 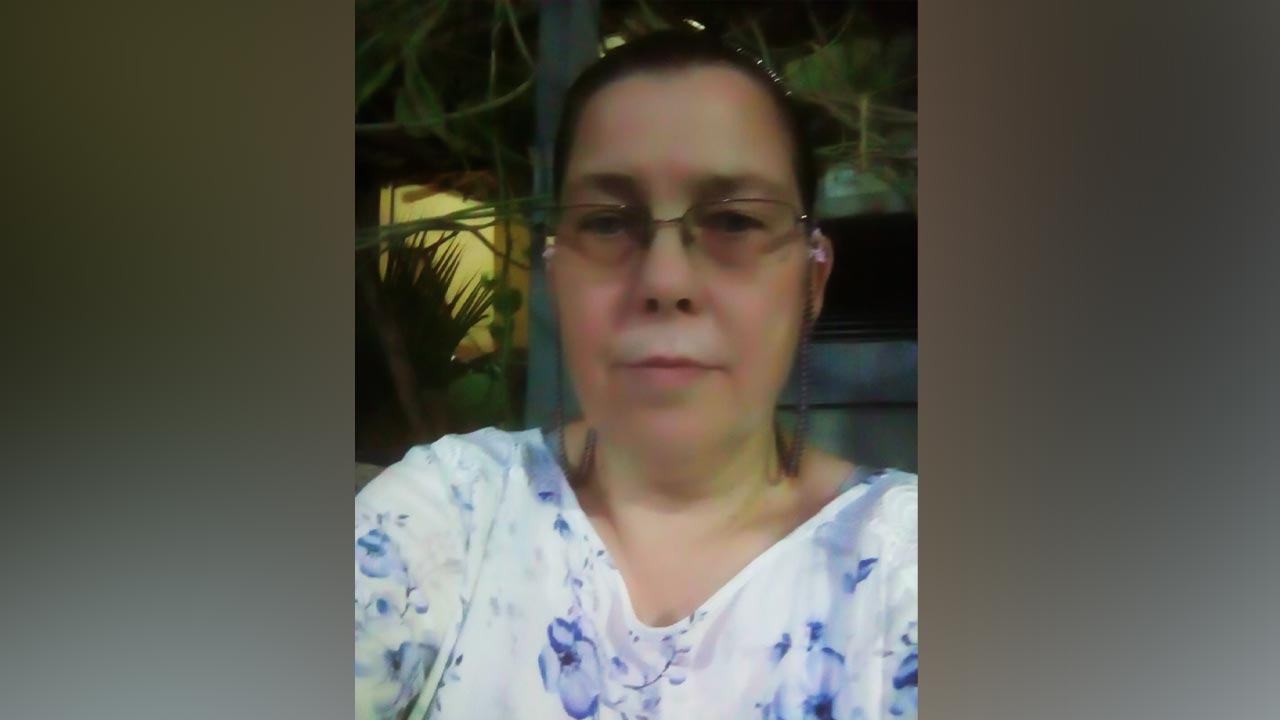 Diplomatic Committee member Leyla Giyan notes that: “The virus scares us, but the consequences of the blockade, the Turkish reconnaissance planes flying above our heads every day and the bombings worry and scare us more and inflict a lot of psychological damage”.

In a conversation via WhatsApp, Dr. Medya told MedyaNews that “our dream is to build a complete hospital here”. She noted which facilities had already been opened at the camp: “We have a laboratory and a pharmacy, an ultra sound machine and an emergency room for deliveries. We also opened a centre for special needs children and a centre for physiotherapy”. She sent two pictures of a room with several beds and oxygen tanks, explaining: “We have now built a Corona Centre, for patients who are in need of extra oxygen. Ventilators would be more effective for their treatment though, so we do need support. We also need vitamine D, vitamine C and Zinc to boost patients’ immune systems”. All five seriously ill Covid-19 patients have been admitted to the Corona Centre.

Besides a lack of treatment possibilities, the Health and Corona Centres struggle with a lack of trained personnel. Several young Makhmur camp residents who were studying in Erbil to become doctors and nurses have not been able to attend their lessons even since the blockade began. Dr. Medya stated: “Our latest project is to establish our own health academy. We have to solve our problems by ourselves. If we wait until the blockade ends before acting or until the UNHCR (the UN’s Refugee Agency) decides to send us medication and doctors, patients will die”.