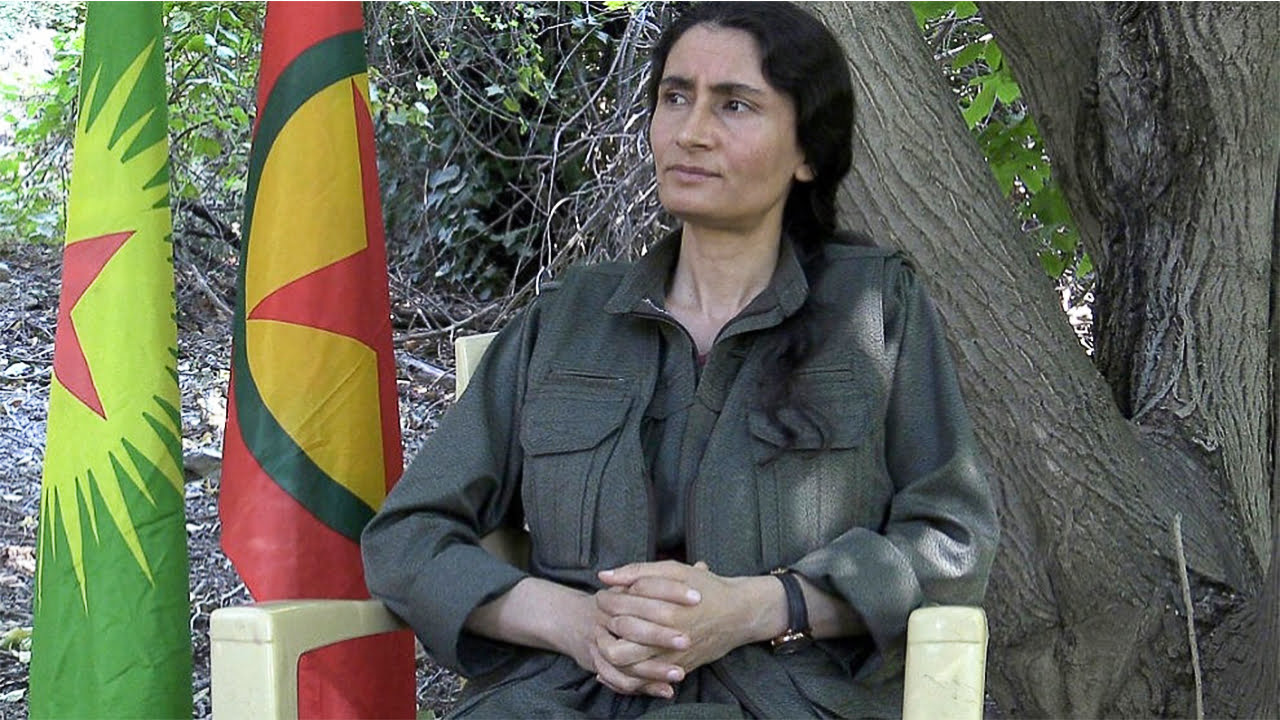 The Kurdistan Communities Union (KCK) Executive Council co-chair, Besê Hozat, in an interview on Sterk TV, called the meetings in Geneva to discuss Syria as staged “theatre”, and criticized the Kurdistan Democratic Party (KDP) and United States (US) government. She appealed to the Rojava administration to prepare for ‘the great war’.

Hozat stated that we live at a key point in the history of the Middle East. Unless Kurds defend their rights, Kurds will live as slaves for another hundred years. Turkey’s plan, she noted, is to pit Kurds against Kurds in the region. What we do at this juncture is critical, she added.

Hozat asserted that the KDP stands with the Turkish state against the Kurdistan Workers Party (PKK). The KDP consequently justifies the attacks of Turkey against the region.

She called on the US to not be a partner to Turkey’s genocidal policies against the Kurds. She asked the Kurdish people to prepare for a “revolutionary peoples war”.

According to Hozat, by supporting Turkey’s plan for the region, the KDP becomes a party to the attacks taking place in northern Iraq. She said the Peshmerga should actually stand with the guerrilla forces against Turkey’s attacks and added that Turkish state currently tries to use the Peshmerga against them.

She appealed to the people of Başur (southern Kurdistan) to resist the policies of the KDP.

In response to a question about Mustafa Kazimi, the prime minister of Iraq and Fuad Hüseyin, the Foreign Minister of the Kurdistan Regional Government (KRG) visiting the US, she stated that the aim of the US was to weaken PKK in the region and also to gain Iraq’s cooperation in this plan She also defined the seemingly “positive” relations between the US and Rojava as “camouflage” for the US’ real designs for the region.

Hozat clarified that without US permission, it is not possible for Turkey to carry out its attacks in northern Iraq or to take over Efrîn, Serêkaniyê, Gire Spî or İdlib ve Cerablus. Russia had a role to play in these areas as well, but the role of the US was ‘the’ important one, she noted.

Concerning the recent statement by US authorities calling for a civil solution in Sinjar using the KDP, Iraq and Turkey as the main parties, Hozat stated that none of these parties had a right to determine Sinjar’s future. She called on the Yazidi people to react against this statement.

As to the meetings that are taking place in Geneva, Hozat likened the meetings to a kind of staged “theatre”: “They gather from time to time to negotiate as if they will solve the issues in the region”, she added.

Hozat criticized the Rojava administration for taking the “theatrics” in Geneva too seriously: “What is happening in Geneva? Nothing comes out of gangs”.

She suggested Rojava should instead focus on improving its system and defence forces to prepare for the ‘great war’. She added that the Turkish government will not halt its plans for the region.

“The people’s agenda should be the revolutionary people’s war. This is what we should do against the invaders in Rojava”, she said. 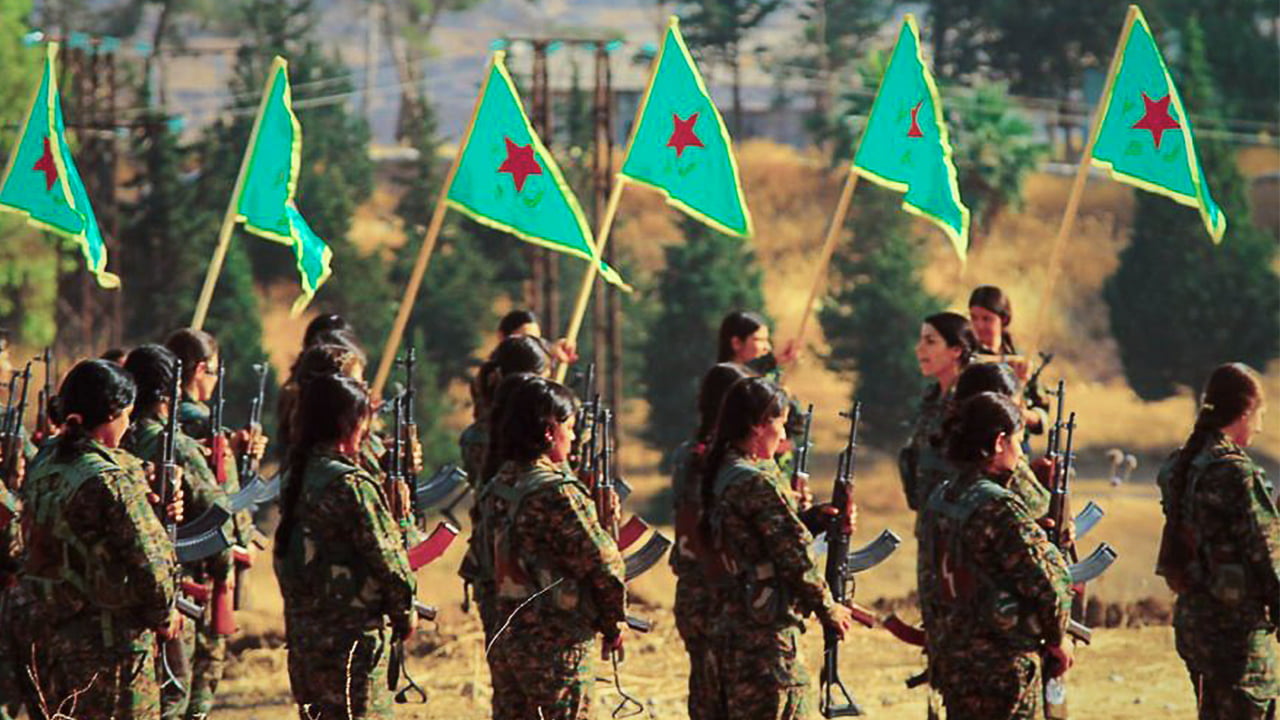 Hozat also spoke about the sexual assaults and violence against women in Kurdistan that form part of the ‘special war policy’ that is implemented by the Turkish state.

Regarding the death of İpek Er, Hozat pointed out that the Turkish government supported the special sergeant Musa Orhan who had raped her and who had driven her to attempt suicide and die. Several incidents similar to Ipek Er’s have take place in the region but remain unreported, she pointed out.

She also spoke about Ebru Timtik’s death fast which was her mode of struggle against injustice. The reaction of society in general against injustice in Turkey was weak. She stated that what was needed was an anti-fascist social struggle and resistance.

Hozat stated that the Imralı prison isolation conditions of Kurdish leader, Abdullah Öcalan, still continue, despite the statements that have been issued by the Council of Europe’s Anti-Torture Committee (CPT). Öcalan’s freedom will contribute to democratization and stopping the war in the region. she asserted.