Protesters calling for an end to enforced disappearances in Pakistan’s Baluchistan province ended a week long sit-in after Pakistani Prime Minister Imran Khan promised the families to look into the case files of the missing and will meet with the families in one month.

Dozens of relatives of Baluch missing persons, allegedly taken away by security forces from Baluchistan province, ended their week long sit in protest near the Pakistan parliament in Islamabad on 22 February. 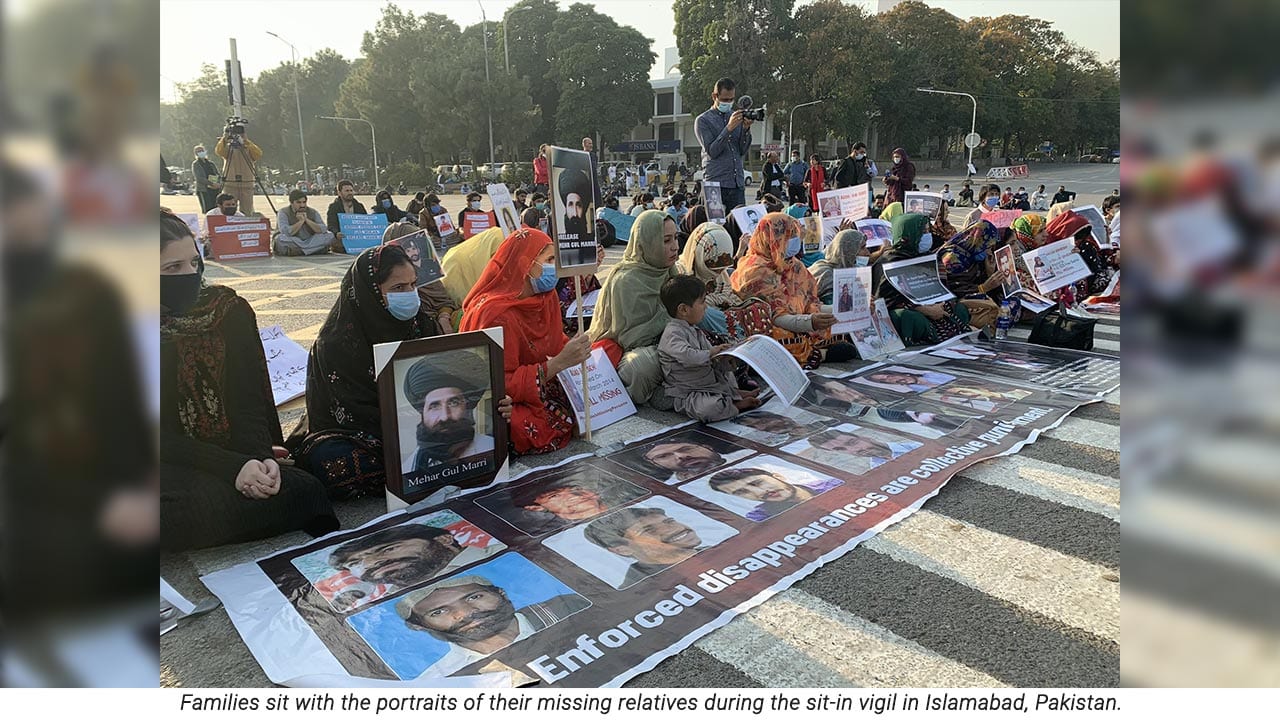 Baluchistan has long been plagued by enforced disappearances. Some people have been disappeared by the security forces for years, and some have been reported to be found dead.

Thousands of individuals have been forcibly disappeared in the region for over one decade. The Baluch, whose lands have been occupied by Iran, Afghanistan and Pakistan, suffer from increasing oppression and face the threat of extinction, according to a number of human rights activists, reports and scholars.

The Pakistan government’s threats and military policies and practices, in particular, have become more severe in recent years.