An increase in suspicious deaths of women in Erciş 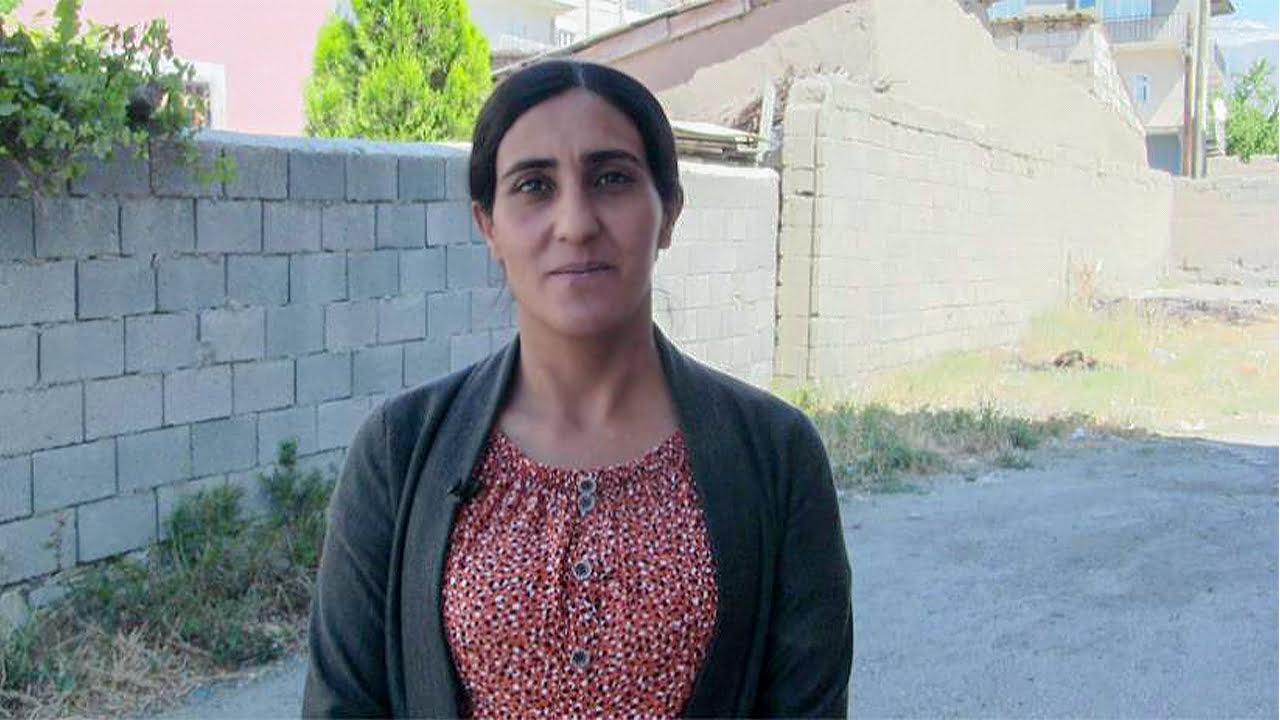 Erciş is a small town to the east of Turkey, located in the province of Van, near Lake Van.

There has reportedly been an increase in the number of women’s deaths in the town recently. According to Jinnews report, Peoples’ Democratic Party (HDP’s) Co-Chair, Sarya Bilici, talked to the families of the women who died.

Bilici asserts that: “Women are facing family pressures and violence. Whilst the government is trying to withdraw from the Istanbul Convention, women increasingly continue to die”.

The Istanbul Convention is a human rights treaty of the Council of Europe which the government of Turkey ratified several years ago. It aims to act against violence towards women and domestic violence and practically seeks to ensure victim protection and end the impunity of perpetrators of violence against women.

A pregnant woman with three children, Nuran Hasar, for example, died in suspicious circumstances in Erciş before Eid-Al Adha. Another woman, Pınar Altaş (37), was found dead in front of her house on 20 August, in the neighbourhood of Gölağzı in Erciş. Their families asserted that the women ‘committed suicide’.

When HDP Co-Chair, Sarya Bilici, talked with the families about the circumstances of their deaths, she was faced with responses like: “We do not know, but the government knows the answer”. Although the families asserted that ‘suicide’ was the cause of death, neighbours in the area suggested that there had been violence in the homes before the women died.

Sarya Bilici is insistent that: “These women were faced with violence in those houses. No suspicious deaths can be treated as ‘normal’. They are trying to cover up a crime, claiming that it was ‘suicide’”.

Suspicious deaths of this kind are, unfortunately, all too common in this region. Women continue to be murdered even as ‘suicide’ is used to cover up such crimes. This has especially been the case since the 1990’s, as investigations and academic studies have revealed. However, little has changed since then.

Bilici also blames the trustees who have been appointed to the region for the increase in ‘femicide’ that is taking place. She states that: “We were running projects for women, places where they could come and talk about these types of concerns and threats. However, the trustees have closed down all of these projects”.

A trustee, it should be pointed out, was appointed to the Erciş municipality in 2019 after the elected HDP mayor was arrested.

Bilici also added that there used to be joint female and male mayors in Erciş and other HDP run municipalities in the region. Now, however, all the new trustees who have replaced them, are men.

Al-Mismari: ISIS mercenaries have been spotted in south Libya

An increase in suspicious deaths of women in Erciş

Al-Mismari: ISIS mercenaries have been spotted in south Libya