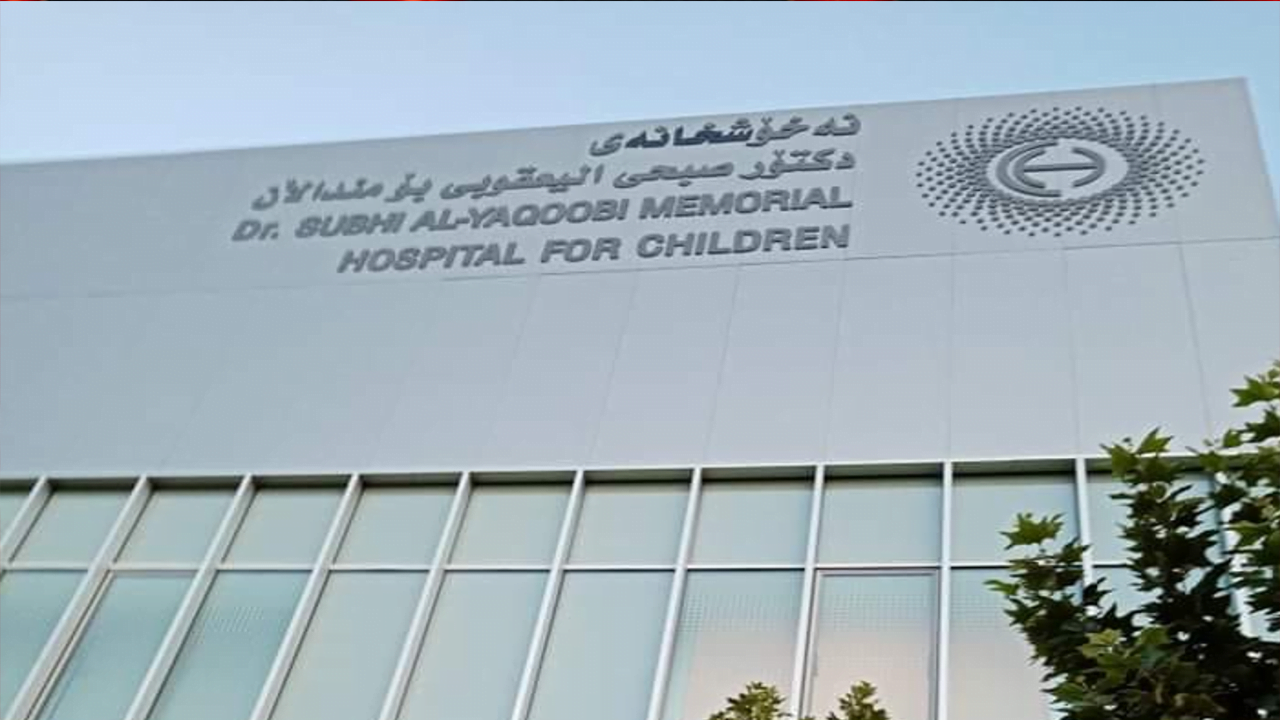 Raparin Children’s Teaching Hospital is located in Erbil, Iraq. Until now, it has been a public hospital that was built on public land, funded by taxpayers.

Recently, a new hospital was opened inside the hospital with the name ‘Dr. Subhi Ali Yaqoobi Children’s Hospital’. It reportedly functions as a private hospital within the public sector hospital. The hospital is named after a relative of Sheikh Baz Karim Barznji, who is a candidate to take the helm of the Kurdistan region’s Ministry of Natural Resources (MNR).

It was first built as a service system to repair the hospital, but according to information that has reached public interest advocates, it operates as a private hospital within a public hospital.

He also noted that the Italian artist Andrea Antinori had been commissioned at some expense to produce a work of art for the hospital. Normally, commissions of this kind and expenses of this kind are not made for public hospitals in the region. 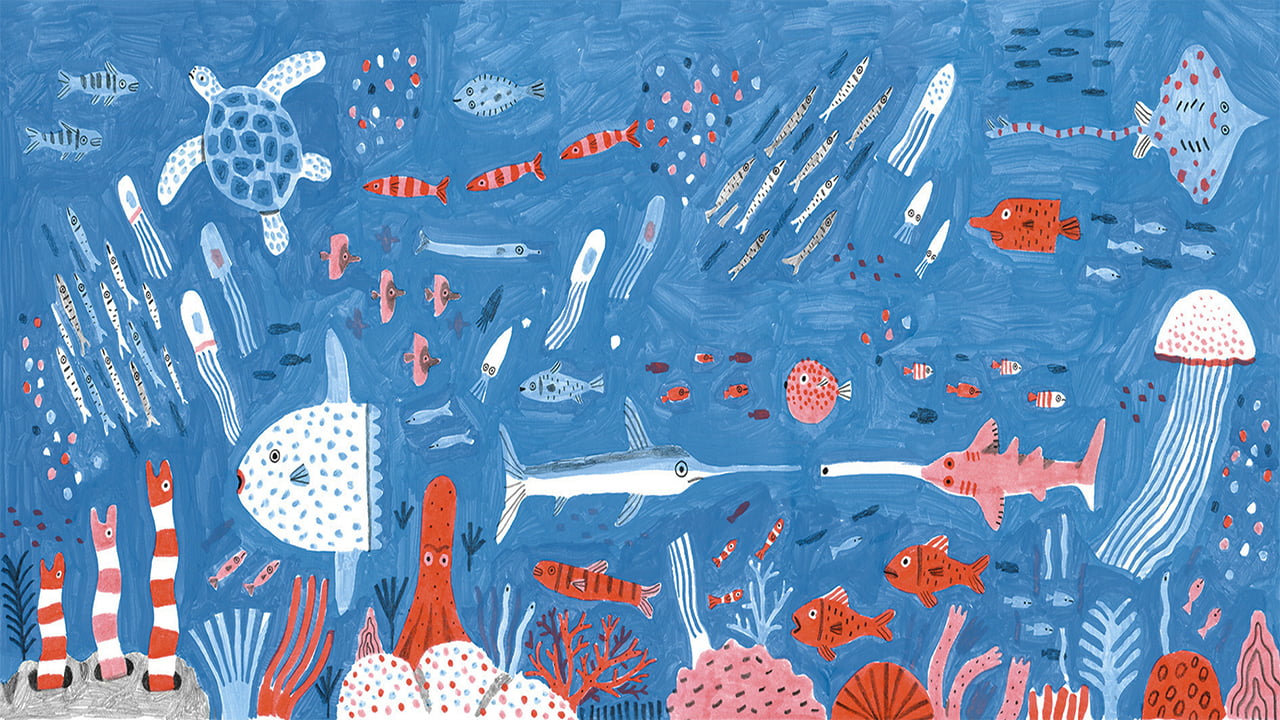 The Public Health Protection Network (PHPN) which is a network for protection and support of public hospitals and services, published a statement about Raparin Children’s Teaching Hospital that demanded that the “Children’s Teaching Hospital should not be up for sale. We doubt that it is created for charity purposes. We believe that they are starting this new project with the intention of making it a private hospital and it might take down Raparin Hospital with it as well”.

The statement generally focuses on several key concerns and it questions the honesty of the project owners: “What increases our concern is that nowhere in the world have we seen a hospital built within a public hospital but Dr. Subhi Ali Yaqoobi came and opened a new hospital within the previous hospital”. 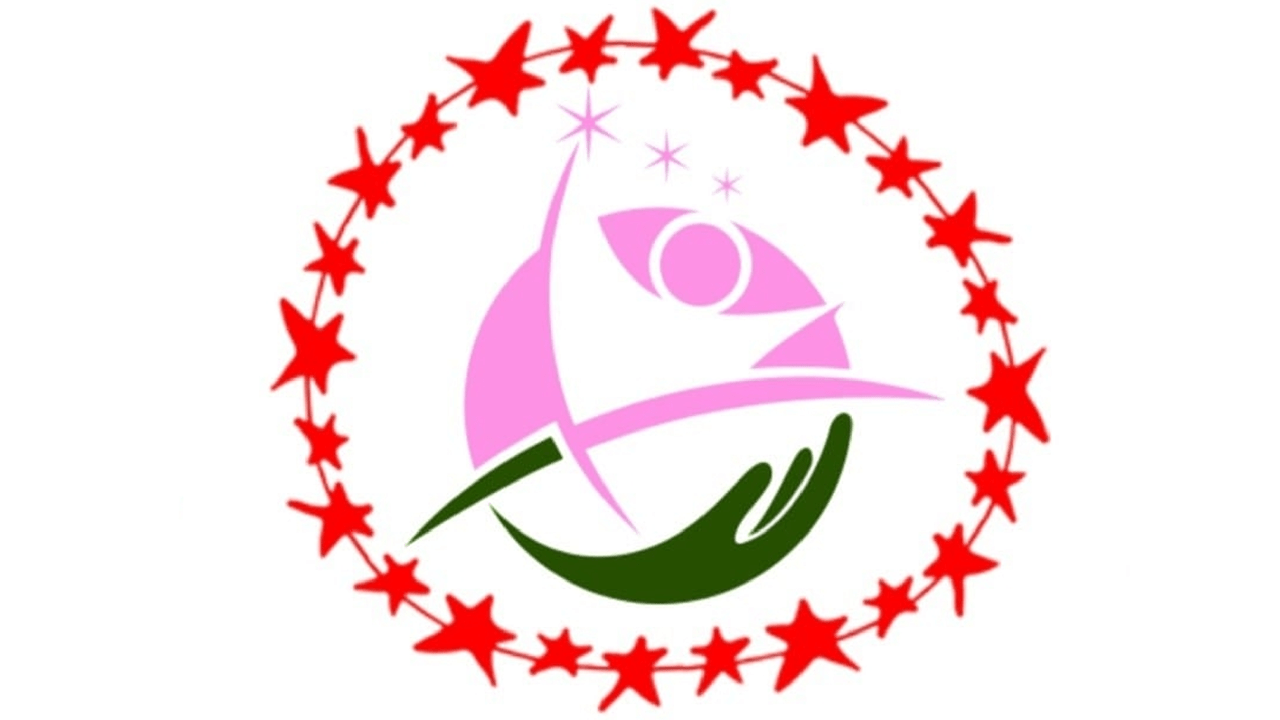 PHPN added: “If it is true that it was constructed for charity purposes, why have they named it using another separate name inside the previous hospital? And as shown in the images, we don’t see any logo or mention of the Public Health Minister or the Ministry of Health in Erbil. This increases our doubts and concerns”.

Dr. Goran stated: “According to information that we have received, we think that the hospital might be given to a Jordanian company to manage it and employees from Jordan will be hired”. He added “We don’t yet have proof about this. We just have some information”. 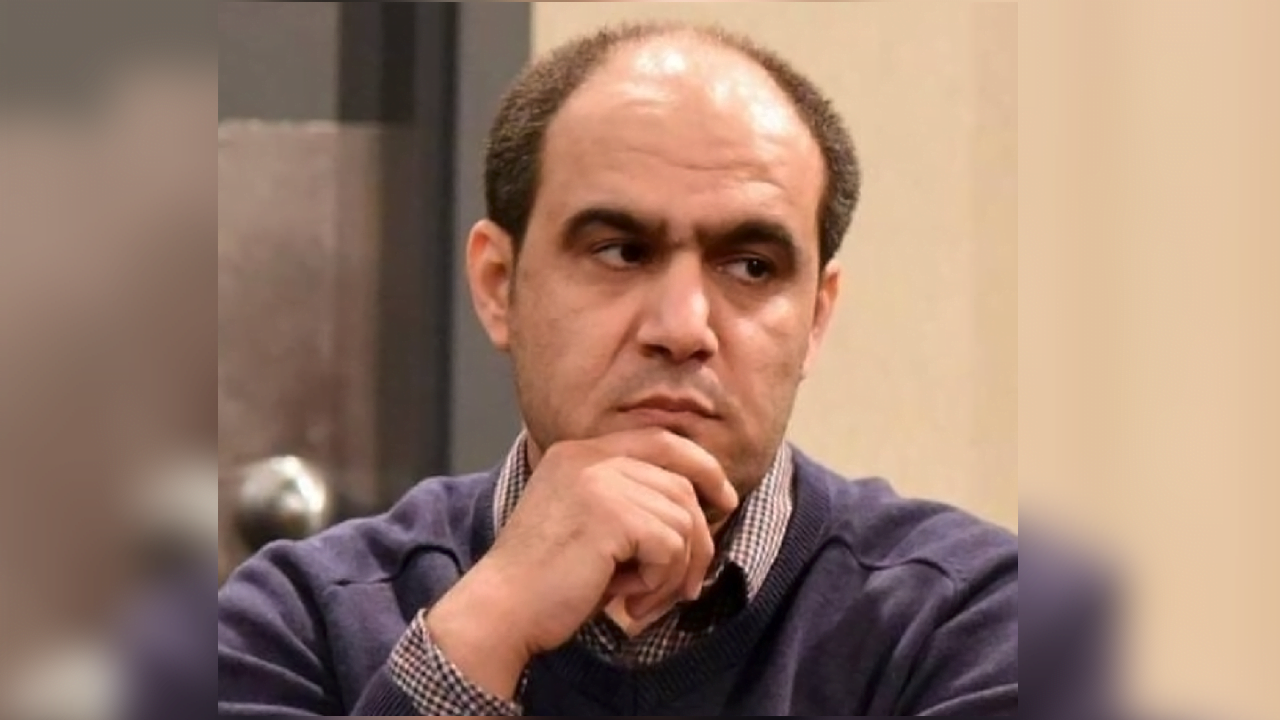 Erbil’s Health Minister issued a statement on 25 September 2020 in response to the PHPN’s claims: “Dr. Subhi Ali Yaqoobi Children’s Hospital is a part of Raparin Children’s Teaching Hospital and its services will be free for everyone. There is no way that it will become private”.

Dr. Goran responded: “We don’t believe these words because it’s very clear to everyone that it is a big lie that public health centres in Kurdistan use. It is common for companies to create charity enterprises to get popular and then turn them into private enterprises”.

The PHPN also responded to the Health Ministry’s statement: “We hope that the relevant bodies will answer our questions as soon as they can with suitable answers. If not, we will take all appropriate steps towards stopping the hospital turning into a private hospital”.