“We want our children and the younger generations to learn and talk their mother languages”, said Hena. “That is an obligation in order to prevent the extinction of our language and ensure its continuity in world”. 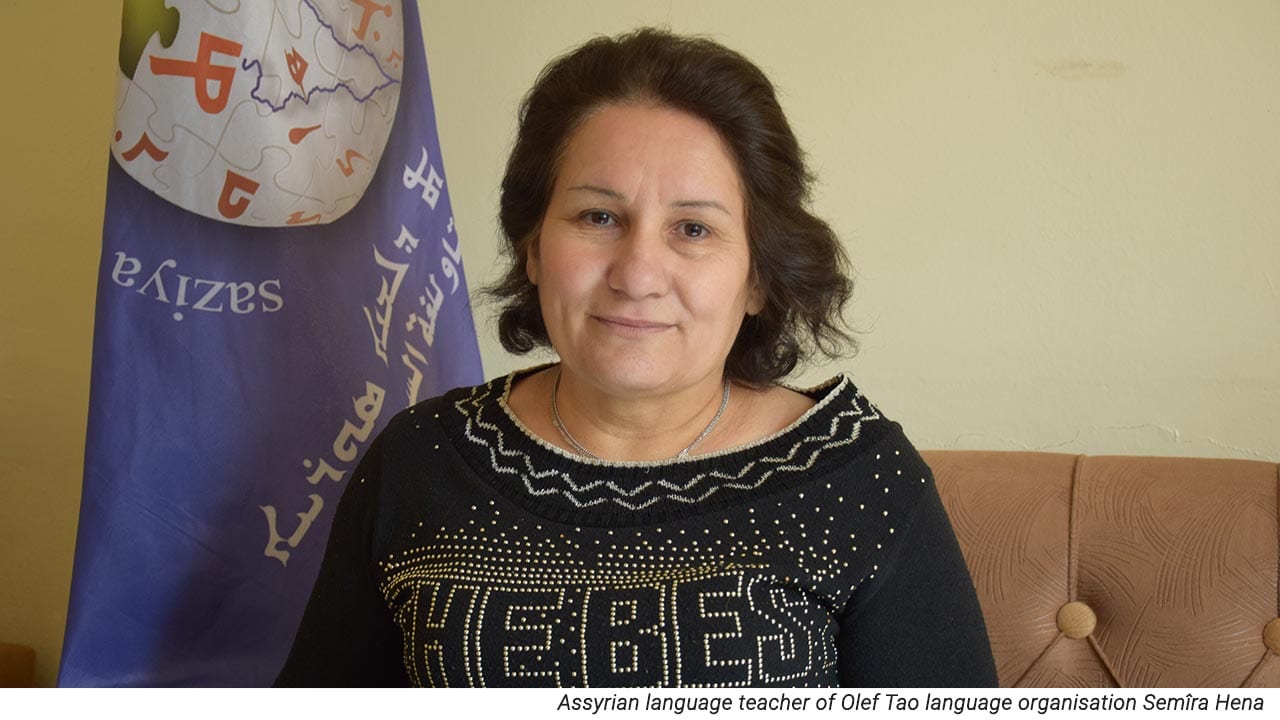 ‘Since the establishment of the Autonomous Administration we are not afraid’

Hena also noted that the Damascus government had prevented them from learning their mother language in the past, and for that reason, she added, they were afraid speaking in their mother language. “The state was investigating or arresting us. However, since the establishment of the Autonomous Administration, we are not afraid. Moreover, we can acces education in our mother language”.

‘Kurds should defend their language’ 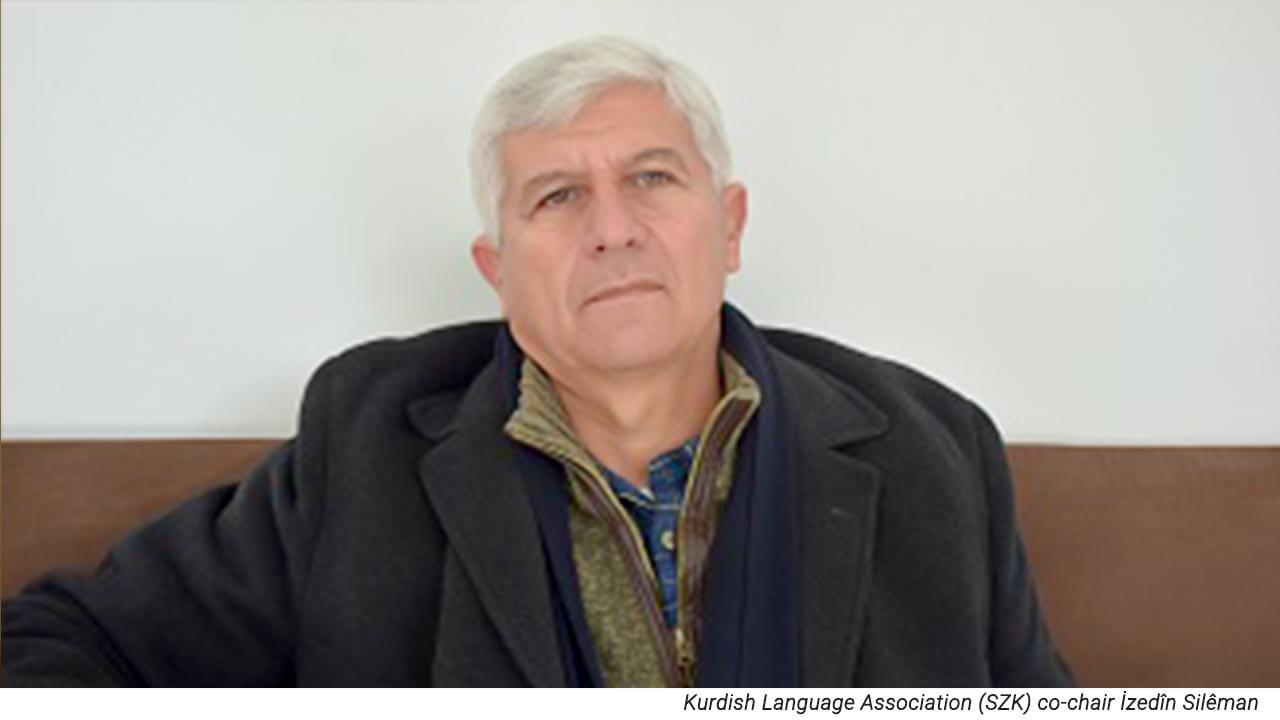 Kurdish Language Association (SZK) co-chair İzedîn Silêman also commented on the topic. “Language is the identity and the existence of all people. But it is even more important for the oppressed Kurdish people. Our enemies and the invaders did not allow us to learn our language and it has been banned for a century. A nation cannot say it has an identity if it does not have a language, because how can I claim that I am a Kurd if I speak Arabic?”

Sileman said Kurds always fought for their mother language under any conditions. “The maintenance of the lanuage can be achieved by using it in every field of life and it requires an extra effort”. Sileman also noted that every person has a right to learn his or her language and it was legitimate to prepare materials to realise it. “First of all, as Kurds, we should use our mother language in all fields of life. Those who did not use their own languages failed”.