The 20th hearing of the case known as the Dargeçit Gendarmerie Intelligence and Counter-Terrorism (JİTEM) trial – concerning the enforced disappearance of eight persons, including one specialist sergeant Bilal Batırır and three children in the Dargeçit district of Mardin province in Turkey between 29 October 1995 and 8 March 1996 – was held.

The trial hearing against 18 people, including the station commander of the time, on charges of “premeditated murder” was held at Adıyaman 1st High Criminal Court in Turkey. Erdal Kuzu and Aziz Türk, lawyers for the victims, were present during the hearing. The defendants and their attorneys did not attend the hearing and provided excuses for their absence.

One of the key figures in the Dargeçit JİTEM Case, prosecutor Adem Kul, could not be either reached or found. Erdal Kuzu, the lawyer for the victims families, questioned the ‘missing’ status of the prosecutor. “How cannot a person be found who has been banned from travelling abroad and to whom the government has taken measures against? Someone doesn’t want the prosecutor to speak”, said attorney Kuzu. 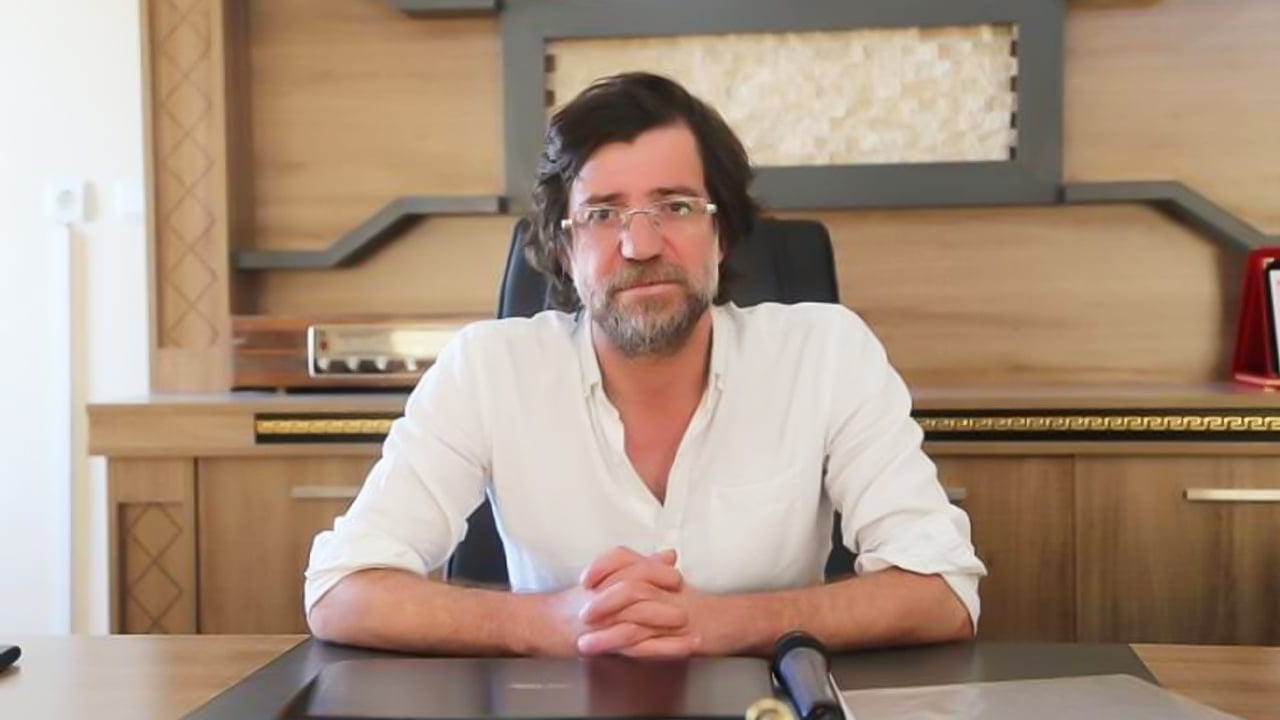 Speaking at the hearing , lawyer Erdal Kuzu stated that eight people had been killed by state power and JİTEM had committed these murders. “We know well that this method is the JITEM method. If the executions of JITEM had been revealed, Hrant Dink and Tahir Elçi would not have been killed”, said attorney Kuzu. The names the the people who were murdered or disappeared were/are Süleyman Seyhan, Nedim Akyön, Mehmet Emin Aslan, Seyhan Doğan, Davut Altınkaynak, Abdurrahman Olcay, Abdurrahman Coşkun and Bilal Batırır.

Kuzu: “It has been revealed that the state protects those” in the Kiziltepe JITEM trial