2 years after torture was exposed in Turkey: People tortured are in jail and perpetrators walk free

After clash between Kurdish fighters and Turkish forces in 2019, dozens of villagers were detained and tortured, but no case has been opened against the security officials whose torture was documented.

Between 18 and 21 May 2019, at least 51 persons, including three children, were detained in Halfeti, a district in Turkey’s southeastern province of Urfa (Riha) during police raids following armed clashes between security forces and Kurdish fighters.

One police officer as well as two alleged PKK members lost their lives during the clashes, two police officers were also injured.

Images that circulated on social media portraying the ill-treatment of the detainees was the first source to reveal the torture in Halfeti, which was later turned into to a public human rights campaign in Turkey called “Torture in Halfeti”.

In those images detainees were seen pushed to the floor, handcuffed behind their backs and kept on the ground in stress position for hours. Police officers allegedly also kicked, punched, and hit them with the butt of their weapons. The physical attacks of the security officers continued in the anti-terrorism branch of Urfa security directorate, where the detainees were taken for interrogation. 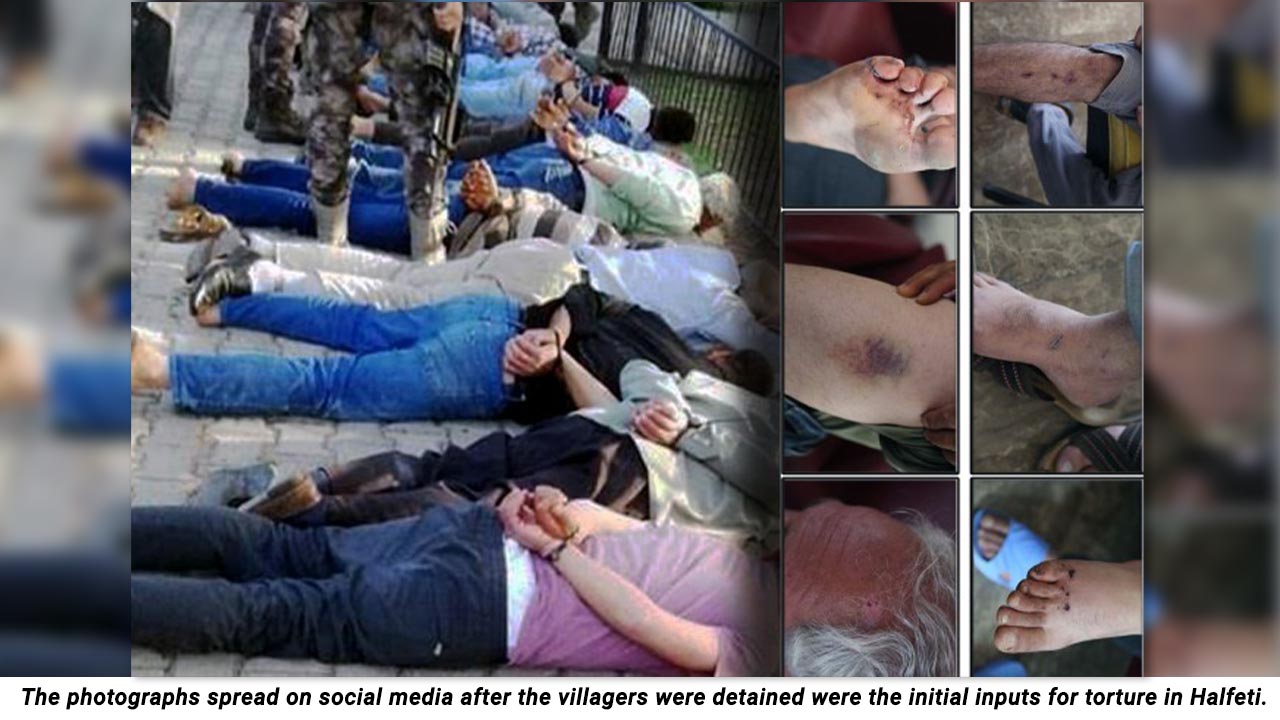 Some of them told their lawyers that the police threatened, blindfolded them and applied electricity to their bodies and genitals and they were not allowed to be examined by a doctor without the presence of police officers.

Lawyers acting on behalf of some of the detainees reported that detainees were denied access to legal counseling in the first day of their arrests and when finally permitted to see a lawyer, the meetings were monitored by video surveillance. Lawyers also shared their witnesse statements that their clients had visible injuries, cuts and bruises to their bodies, legs and faces.

In total of 13 people were sent to prison on charges of “being part of a terrorist organisation”, 5 of them being released later and the remaining 8 are currently being held in prison, but no perpetrator of torture has ever been brought to justice in two years.

A delegation of lawyers has been continuing their legal attempts to prosecute those gendarmerie and police officers, who were involved in torture against the detainees, but no prosecutor has opened a case against the suspects of the torture for two years. 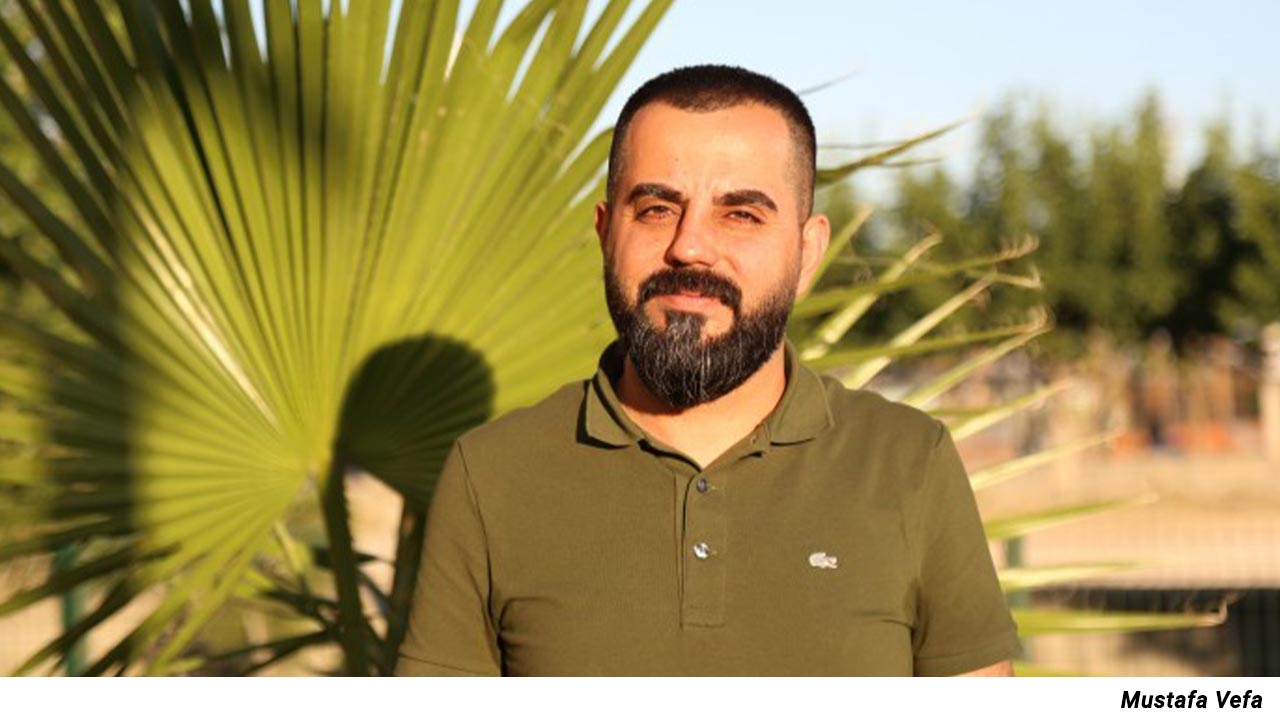 “As the torture was first revealed by images spread on social media, the detainess who had been released later had proved their testimonies that they were exposed to torture. Some of their clothes still had blood on them as they were released,” said Mustafa Vefa, co-chair of Turkey’s Human Rights Association (İHD) Urfa Branch, who was part of the delegation to investigate the torture in Halfeti in an interview with MA.

“We have filed a criminal complaint to the Urfa chief prosecutor’s office, but since the impunity has turned in to a policy in Turkey, unfortunately we are faced with impunity in this case,” he said.

Vefa states that their legal struggle against the perpetrators of torture in Halfeti is a more general struggle to prevent ongoing torture practices in Turkey. “Systematic torture and ill-treatment must be prevented by legal mechanism, otherwise they will only continue and increase. According to the current applications we receive, there is still ongoing torture in anti-terror police departments,” he said. 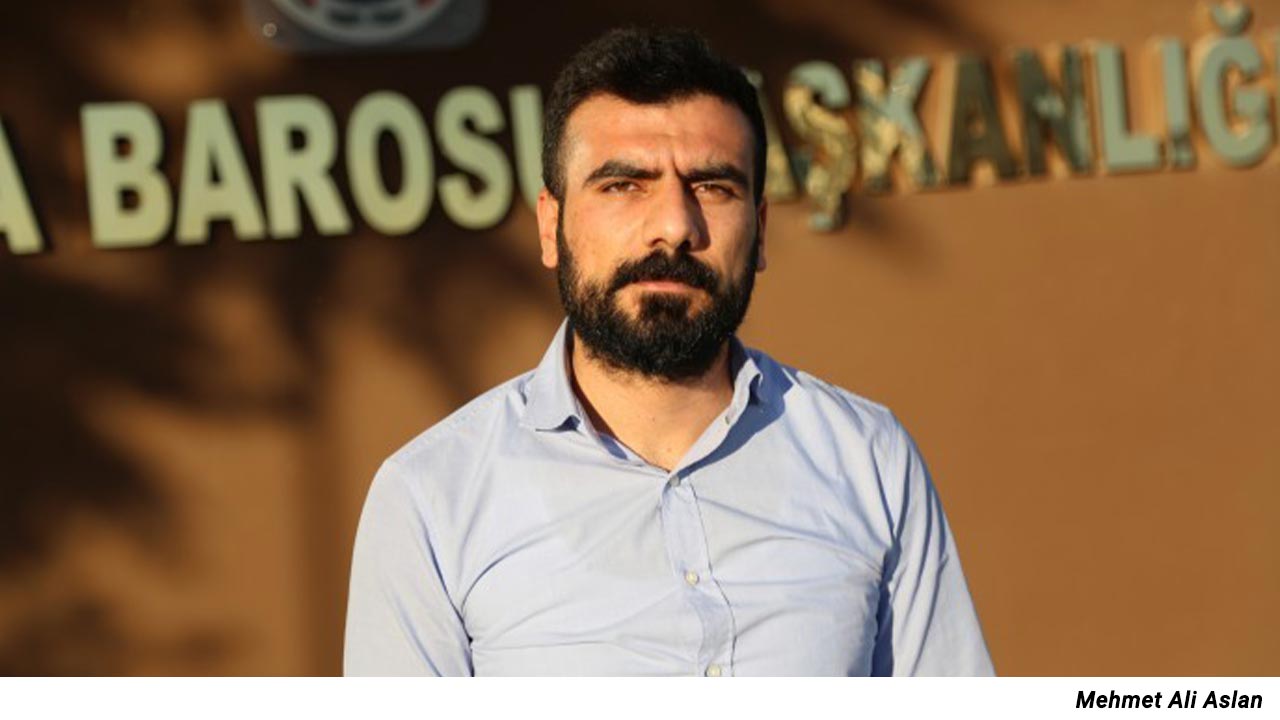 “We knew the investigation of the footage might take some time, up to several months, but it has been one year now. This is against what is normal. The law enforcement officers have yet to be questioned meanwhile two years has past.” he said.