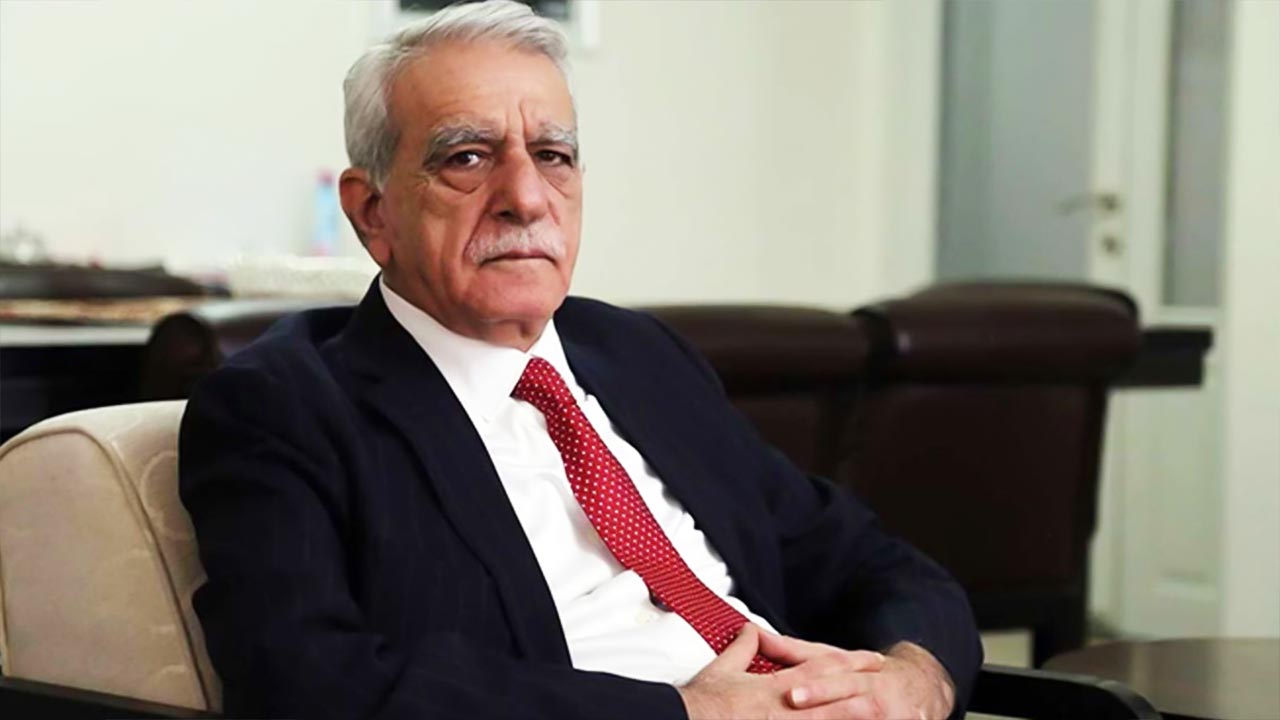 Ahmet Türk, dismissed by the Turkish Interior Ministry and replaced by a trustee when he was the mayor of Mardin Metropolitan Municipality, was called to testify within the context of the investigation that was launched by Ankara Prosecutor’s Office regarding the 6-8 October 2014 Kobani Protests.

The Court released him under the condition that he was to be placed under a travel ban. The Prosecutor’s Office questioned him about the People’s Democratic Party’s (HDP’s) Central Office’s social media posts, his speeches and HDP statements that were isssued during the Kobani protests of 2014.

Ahmet Türk said: “A tragedy was taking place in Kobani. Over 15,000 refugees had arrived from that place and we were not the only ones who called for aid to refugees. The government also provided aid. In addition to this, we organised aid efforts together with the governor of Mardin”.

Türk also stated that he was the mayor of Mardin metropolitan municipality at the time and was not a member of HDP’s Executive Board during that period. He added that he had learned about the substance of the HDP’s statements on Kobani via the press at that time.

I was permitted to visit Kobani

As mayor of Mardin municipality at the time, Türk clarified: “I travelled to Kobani with the permission of Şanlıurfa’s (Riha’s) governor and the Suruç district governorship. It was a visit to examine conditions there, to determine the nature of buildings that had been destroyed and to learn about the situation”. 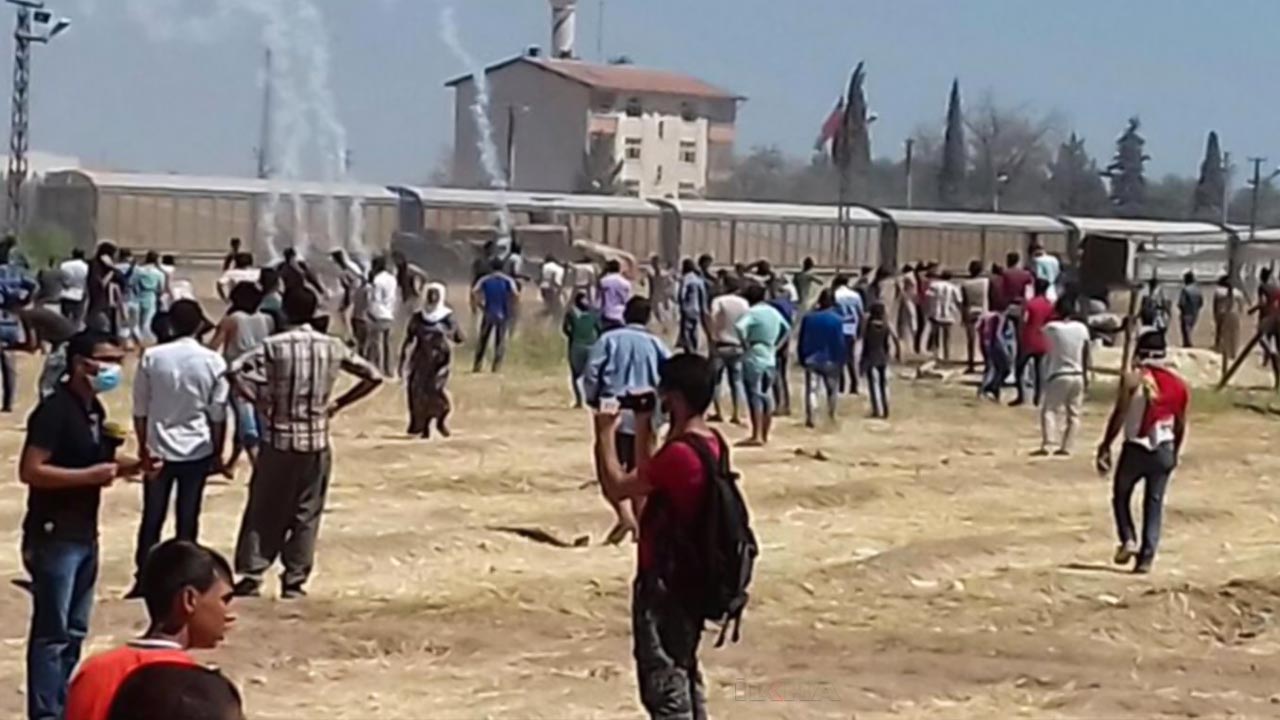 Türk added: “We were not the only ones to visit Kobani. Several groups also had travelled there with permission. There is much more to this case. I do not accept the accusations included in the police investigation report about me. I was certainly in Mardin during the 6-8 October incidents”.

Türk asserted: “I called for silence during that period. I did not call for violence”. The prosecutor demanded a travel ban for Türk. He was sent to the Criminal Court of Peace with a demand to release him. The court subsequently ordered his release but under the condition that he was to be subjected to an international travel ban. Türk stated that the investigation is unjust and the case is a political one.

Background context to the Kobani Case

Former HDP Co-Chairs were arrested in 2019 within the scope of an investigation that had been launched over the 2014 Kobani protests.

Most recently, Ankara’s Prosecutor’s Office launched a detention operation on 27 September against HDP members and executives regarding the protests and statements that were made in 2014. Twenty HDP members were detained and sent to the Penal Court of Peace with the prosecutor’s office calling for their arrest. Seventeen of the HDP politicians, including former Kars Municipality Co-Mayor Ayhan Bilgen, were arrested.