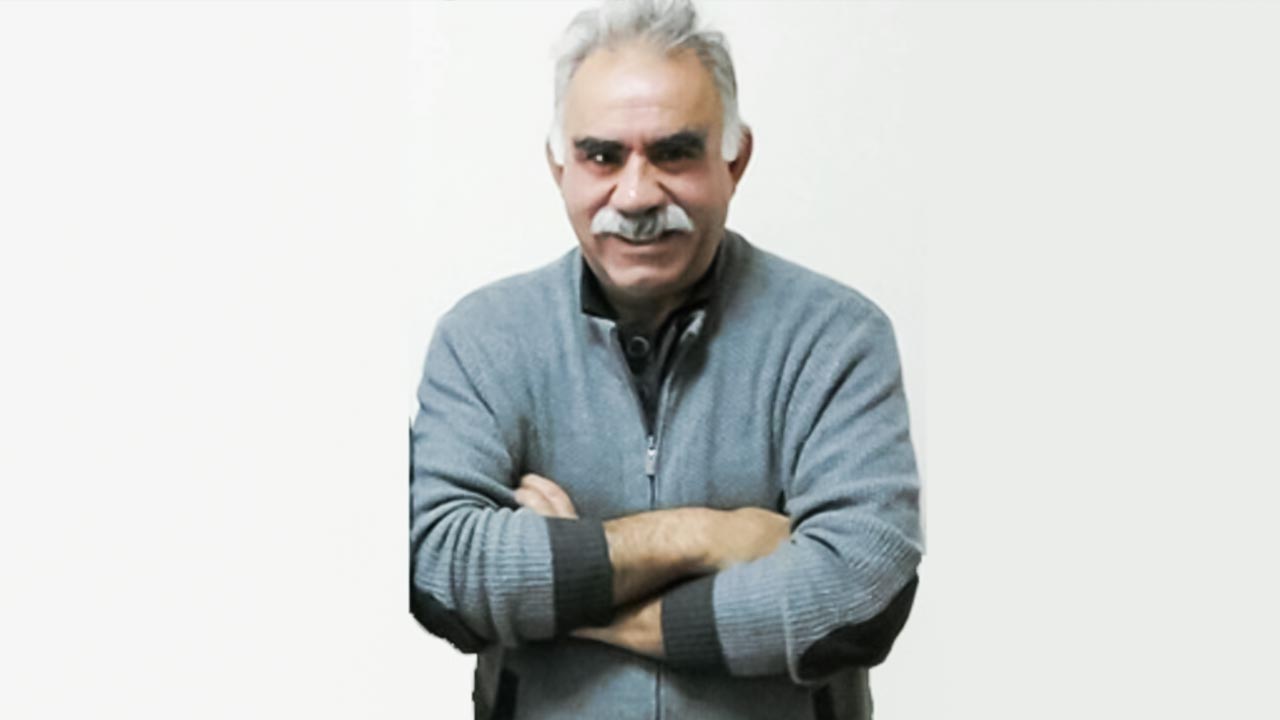 Abdullah Öcalan, the founder and leader of the Kurdistan Workers’ Party (PKK), has been held in İmralı F High-Security Prison since 1999. He has been kept in isolation for years, serving aggravated life imprisonment. The Freedom for Öcalan Initiative has appealed to “all institutions, intellectuals, individuals and organizations that support peace, democracy, justice and freedom to participate actively” on 10 October, ‘Freedom for Abdullah Öcalan World Day’.

The Kurdish leader Abdullah Öcalan founded the PKK in 1978. He led the PKK for 20 years from northern Syria. He was forced to leave Syria because of threats of war by Turkey against Syria. Öcalan was abducted in Kenya in 1999 by the Turkish National Intelligence Agency (MİT), with the CIA’s support, and was charged with treason and separatism. According to William Clark, writing in Variant, the abduction and linked initiatives by the US State Department “would have been prompted” in order “to act as a counter to Öcalan’s attempts to put the Kurdish issue on the World stage. Personal diplomacy” by the US, Clark concluded, “was combined with a broader effort of American intelligence services to block Öcalan from settling or being granted asylum in any country”.

The Kurdish revolutionary movement has documented an ‘international conspiracy’ which resulted in the abduction of Öcalan in Kenya (after he had unsuccessfully tried to seek permanent sanctuary in a number of countries including Russia, Italy, Greece and the Netherlands). He was subsequently flown to Turkey where he was tried, and where he has since been imprisoned in isolation conditions.

Before Öcalan was abducted on 15 February, it has emerged that a protocol was signed between the Central Intelligence Agency (CIA) and MIT. At his trial in the summer of 1999, Öcalan was sentenced to death but this sentence was commuted to aggravated life imprisonment when Turkey abolished the death penalty.

Öcalan’s attorney Newroz Uysal, in an interview with JinNews, stated that the international conspiracy continues, and this is evident when we witness the continuing prison isolation conditions of Öcalan. “There is no similar case study example that can be compared with my client’s situation”, she noted, both in terms of the scope and nature of the international conspiracy and the prison isolation conditions that he has had to endure for 21 years.