Why does the US invite Turkey to intervene in Iraq and Başȗr? 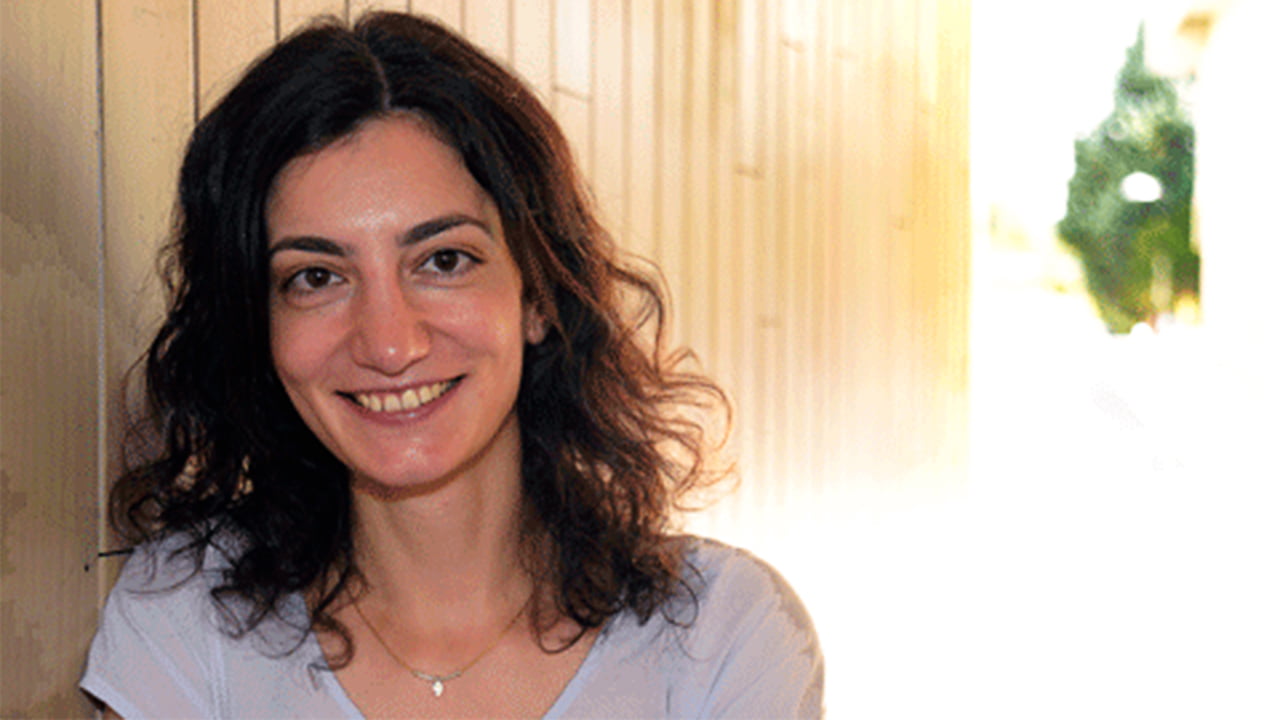 Joey Hood, the Principal Deputy Assistant Secretary for Near Eastern Affairs in the US Department of State, asked Hewler, Baghdad and Ankara to work together “under the consultancy of the US”. In this way, the US not only justified Turkish air strikes and intervention in Shengal, but also invited Turkey to intervene in the internal affairs of Iraq and Başȗr (Southern Kurdistan/northern Iraq, also named the Kurdistan Region of Iraq in the Iraqi Constitution).

Iraqi Prime Minister Kazımi and his delegation visited Washington for high-level talks with US officials this week. The first face-to-face meeting was held under the scope of “US-Iraq strategic dialogue”. The US Department of State provided a special briefing to the press via teleconference to mark the occasion.

At the meeting, Joey Hood, without mentioning the air strikes, asked that Hewlêr, Baghdad and Ankara work together “under the consultancy of the United States” to “remove the armed militias, including the PKK, from Shengal” and replace it with a “civilian administration” instead. In other words, the Kurdistan Regional Government (more precisely, the Kurdistan Democratic Party) called for the Iraqi government and Turkey to intervene in Shengal in some way under the control and ‘guidance’ of the US.

Even as these statements were reported in the US, BasNews, which is known to be close to KRI’s Prime Minister, Mesrur Barzani, reported on these events.

The People’s Defence Forces (HPG) and Women’s Guerrilla Army (YJA-Star) who rescued the Êzidî people from ISIS, officially withdrew from Shengal in April 2018. In this period, the people of Shengal formed their own self-defense forces under the names of Shengal Resistance Units (YBŞ) and Shengal Women’s Units (YJŞ). Thus, the Êzidî make their own decisions and defend themselves.

Another important point worth making is that the US ‘invites’ the Başûr government and Baghdad as well as Turkey to ‘cooperate’ on this issue. First of all, what kind of “interlocutor” can Turkey be with regard to Shengal? How can the Justice and Development Party (AKP) and Nationalist Movement Party (MHP) coalition have a right to determine the affairs of Shengal, which has been subjected to Turkish air strikes since 2017? In this way, the US not only justifies the Turkish air strikes and invites intervention in Shengal, it invites Turkey to intervene in a broader sense in the internal affairs of Iraq and Başûr.

However, there is another issue behind the US’s inclusion of Turkey in plans for Shengal. Turkey has been trying to open a corridor on the Tel Afer-Mosul line for a while. The project to open the border gate in Ovaköy for trade with Iraq is part of that same effort. Ankara is also trying to reopen its consulate in Mosul, but some factors within the Iraqi state do not allow this. It is understood that Turkey and the US asked Iraq to cooperate with them in these matters in order to attain broader goals for the region.

The US is trying to expand a Turkey-Iraq-KDP triple mechanism it established in 2007. The US plan is to create a Sunni corridor between Syria and Iran that will break the Shiite influence. Starting from Talafar and extending to Diyala, the region must be removed of Haşdi Şabi. The US is putting intense pressure on Iraq to dissolve the Haşdi Şabi. This is very difficult for the Kazimi government. Therefore, they put forward the ‘PKK’ issue and then essentially aim to eliminate the forces under the Haşdi Şabi in Shengal under this cover.

The Sunni corridor in question mainly includes “disputed regions”. In other words, in addition to Mosul and Kirkuk, the Germiyan and Xaneqîn-Mendelî regions are also located along this corridor. So the question we must additionally ask is: ‘What will be the future of these regions in Kurdistan?

The Syrian Democratic Council and Popular Will Party reach agreement

Why does the US invite Turkey to intervene in Iraq and Başȗr?

The Syrian Democratic Council and Popular Will Party reach agreement