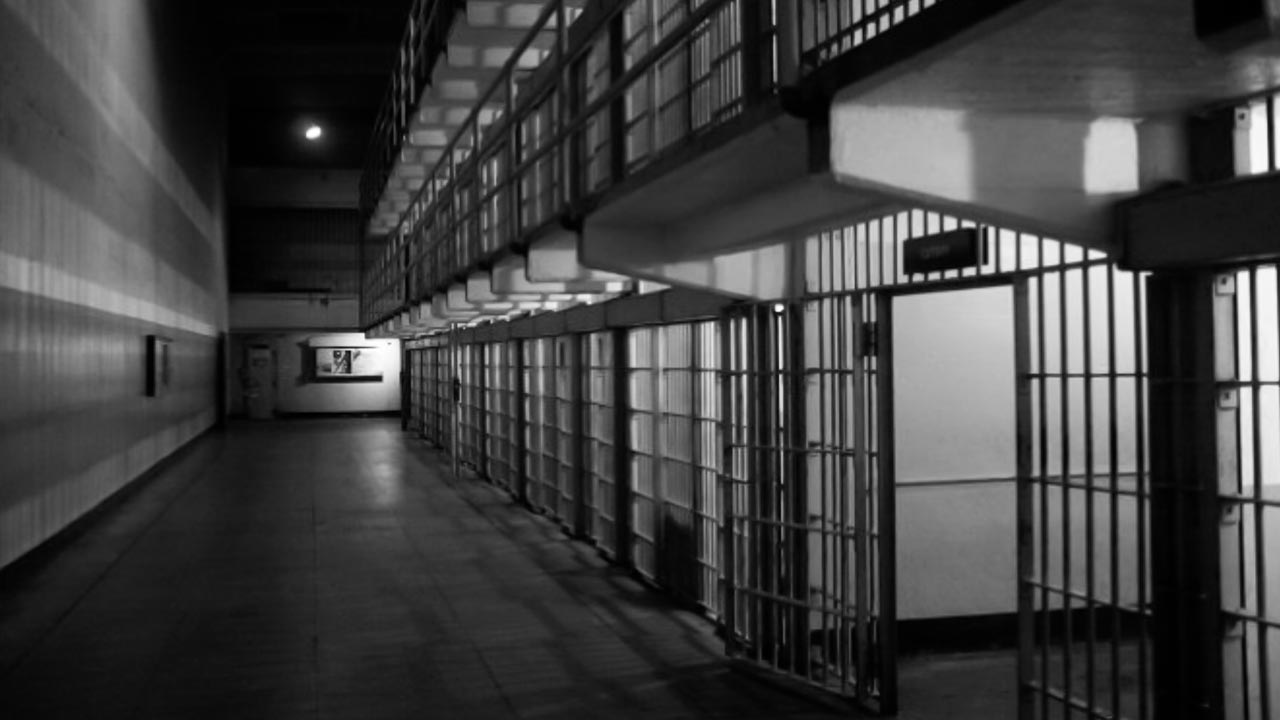 Twenty ill prisoners in Turkey lost their lives in the first nine months of this year, according to the Human Rights Association’s (İHD) Ankara branch data, published in September.

Several ill prisoners are currently waiting for their release. Şakir Boçnak, son of Ali Boçnak, an ill prisoner who lost his life on 24 September, says that prisoners’ demands urgently need to be addressed to prevent more suffering.

Ill prisoners suffer from various diseases such as diabetes, heart disease, high blood pressure and leukemia. They depend on help from friends in the ward to continue to live. However, many are not released and lose their lives despite the evidence of medical reports. According to İHD’s data, there are currently 605 ill prisoners, most of them seriously ill. In 2019, 50 ill prisoners died. İHD Prisons Commission member Nuray Çevirmen, Libertarian Lawyers’ Association (ÖHD) Ankara cranch chair Şevin Kaya, and Şakir Boçnak spoke to MedyaNews on an increasingly important issue.

Seventy-six-year-old Ali Boçnak, who was detained due to an operation against the Kurdistan Communities’ Union (KCK) in Kars (Qers) on 2019 and arrested and sentenced to seven years and eight months in prison after being accused of praying in the Kurdish language, is only one of them. According to the İHD, Ali Boçnak was suffering from renal insufficiency, along with various other illnesses. His family stated that they had called on the Ministry of Justice repeatedly to release or to put Ali Boçnak under house arrest immediately due to his health.

Peoples’ Democratic Party (HDP) Van Deputy and Turkish parliamentary Environment Commission member Muazzez Orhan shared her concerns about parliamentary motions on 21 February 2020. According to Orhan, since 2018, after the Presidency Governance System came into force in Turkey, 11,564 of 23,617 motions made by all political parties were not granted replies. Among those motions were concerns about ill prisoners.

Staff Colonel Barış Avıalan, who was imprisoned in Sincan F-type Prison in Ankara since 18 July 2016 and was suffering from heart disease under poor conditions in prison, is the most recent case. Avıalan lost his life on 15 October. HDP deputy Ömer Faruk Gergerlioğlu said in a post on social media that he had put forward motions concerning Avıalan on three occasions.

‘They put my father in quarantine after every visit’

Speaking to MedyaNews, Şakir Boçnak said that his father was put in quarantine after every visit, so they could not visit him very often. He says his father initially concealed his illness during their phone conversations, but opened up as he grew sicker.

“It was hard for us to get to prison”, said Boçnak. “We were aware of our father’s illness but we were not able to do anything. We appealed repeatedly, to no avail. It is hard to express what we have experienced. I went to the prosecutor’s office with my mother on the day when my father died and obtained a visitor’s permit. However, the prison administration did not allow the visit, so we had to return home. They said that my father lost his life on the same day. If the prison administration had allowed me in that day, I would have seen my father one last time. However, they did not allow me even under those conditions”. 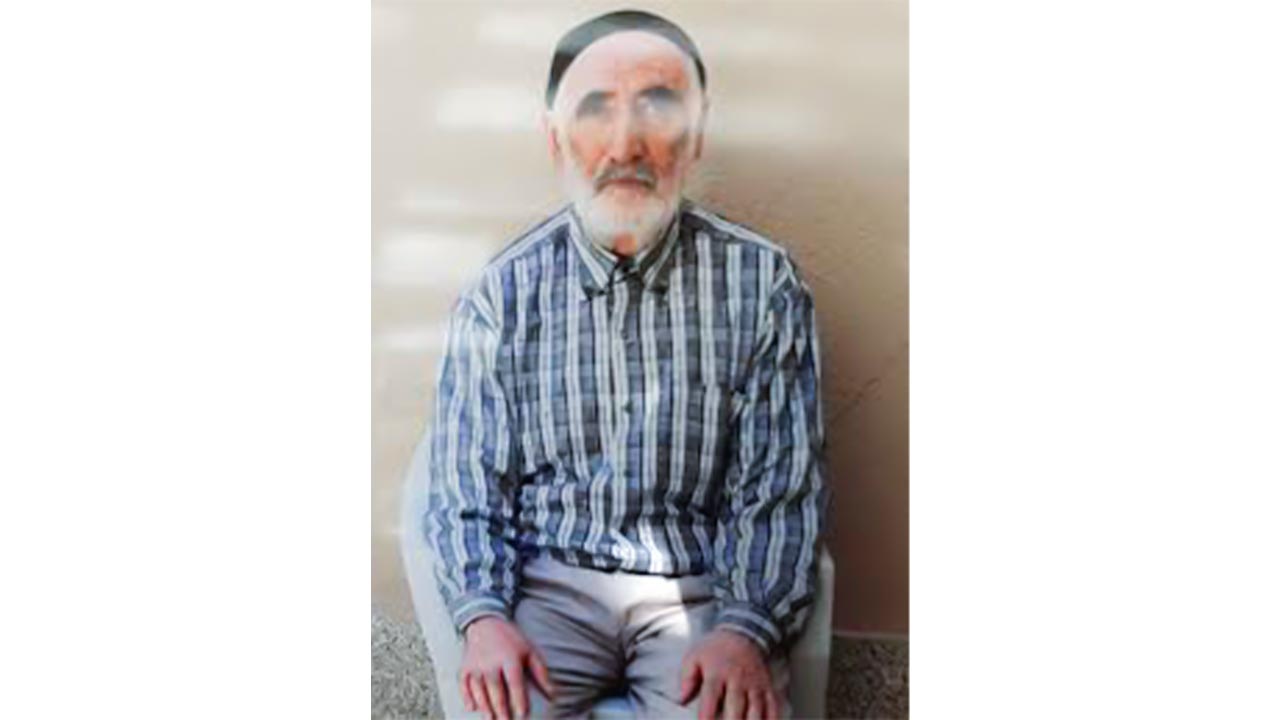 Şakir Boçnak says that his father was left to die because he took a firm stand on his values. “My father never pulled his punches. They punished him due to his unbending stance. My father had never harmed or saddened anybody. The evil politics implemented in Turkey murdered him. I demand other prisoners be released to prevent other prisoners and families suffering in the same way. We know the pain all too well. We do not want any family to experience that pain. A solution must be found and urgent action must be taken immediately”.

‘We lost three ill prisoners in the last three months’

We talked with Turkey Prisons’ Commission member Nuray Çevirmen on the conditions of ill prisoners. Çevirmen said that this is one of the main issues tearing at the fabric of society and that it must be solved immediately. “There are prisoners who have no ability to look after themselves”, said Çevirmen. “The poor conditions of ill prisoners have deepened, especially during the pandemic. We lost three prisoners in the last three months”. 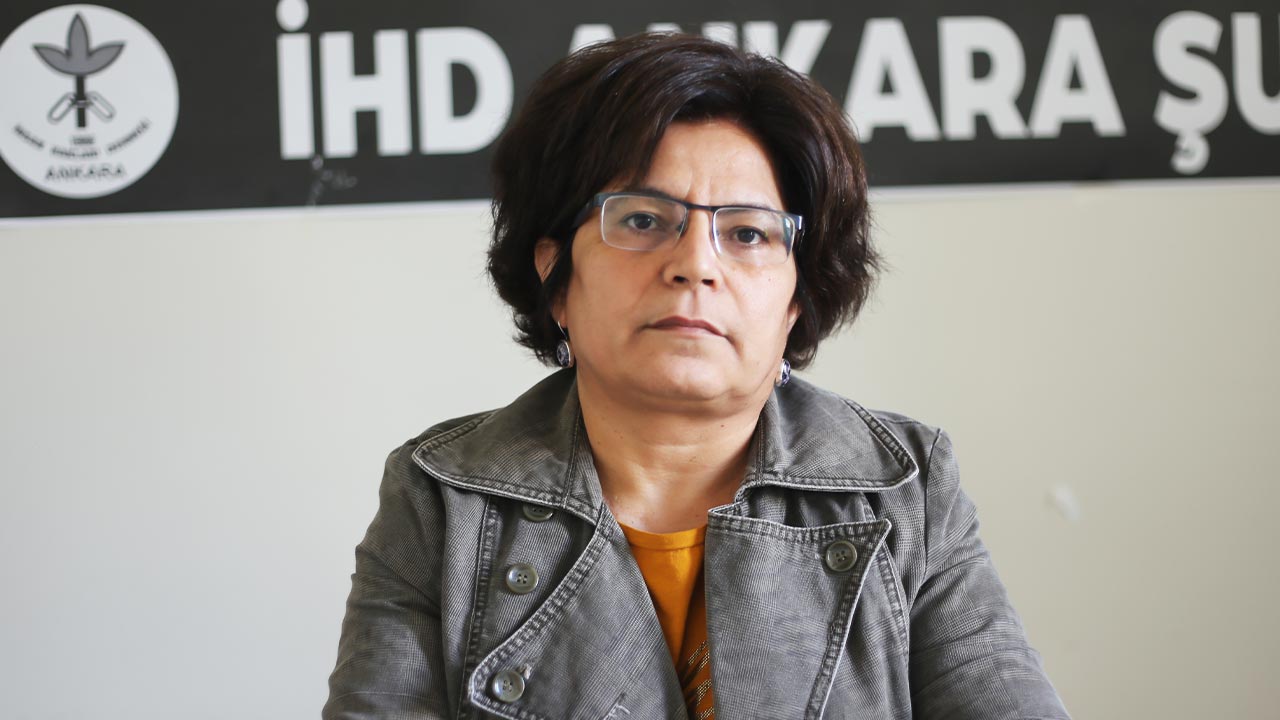 ‘They were found dead in quarantine rooms’

Çevirmen points out that ill prisoners are left dead by being closed in rooms without sunlight. Of the three recent deaths, one of the prisoners was found collapsed in their room and taken into an intensive care unit where they lost their life. Two were found in their rooms while they were in quarantine.

“Let us remember the instance of Sabri Kaya, who lost his life”, said Çevirmen. “They took him to hospital after his whole body lost the ability to function. There are hours between the time of his death and his release decision. Plainly, they left him for dead. Society and all the related associations must be sensitive on this topic. We have the chance to keep people alive. We regularly speak out on the conditions of the ill prisoners, but we struggle to make progress”.

Çevirmen says that the Institution of Forensic Medicine should not be the sole decision maker, and university hospitals should play their part by considering reports confirming that the prisoners are not fit for prison conditions. She emphasises that the laws regarding ill prisoners should be reviewed and ill prisoners must be released immediately.

‘There are hundreds of ill people held in prisons’

ÖHD Ankara branch chair Şevin Kaya said that most ill prisoners have reports, which are confirmed by the Institution of Forensic Medicine, indicating that they are not able to stay in prisons. Kaya said that they have applied for ill prisoners who have reports to be released. “However, the situation we see is quite different, because there are hundreds of prisoners still locked up despite our applications”.

“Ill prisoners are not released on the grounds of ‘posing danger in terms of public security'”, said Kaya. “In fact, this is totally invalid, because most reports show that ill prisoners are too incapacitated to be a threat. Many of them may simply wish to spend their last days with their families. How can those people be dangerous in terms of security under these conditions? We should not forget that ill prisoners lose their lives in prisons due to neglect, obstacles to treatment, and poor healthcare. In this sense, the legal sector must act immediately and ill prisoners must be released before more deaths occur”. 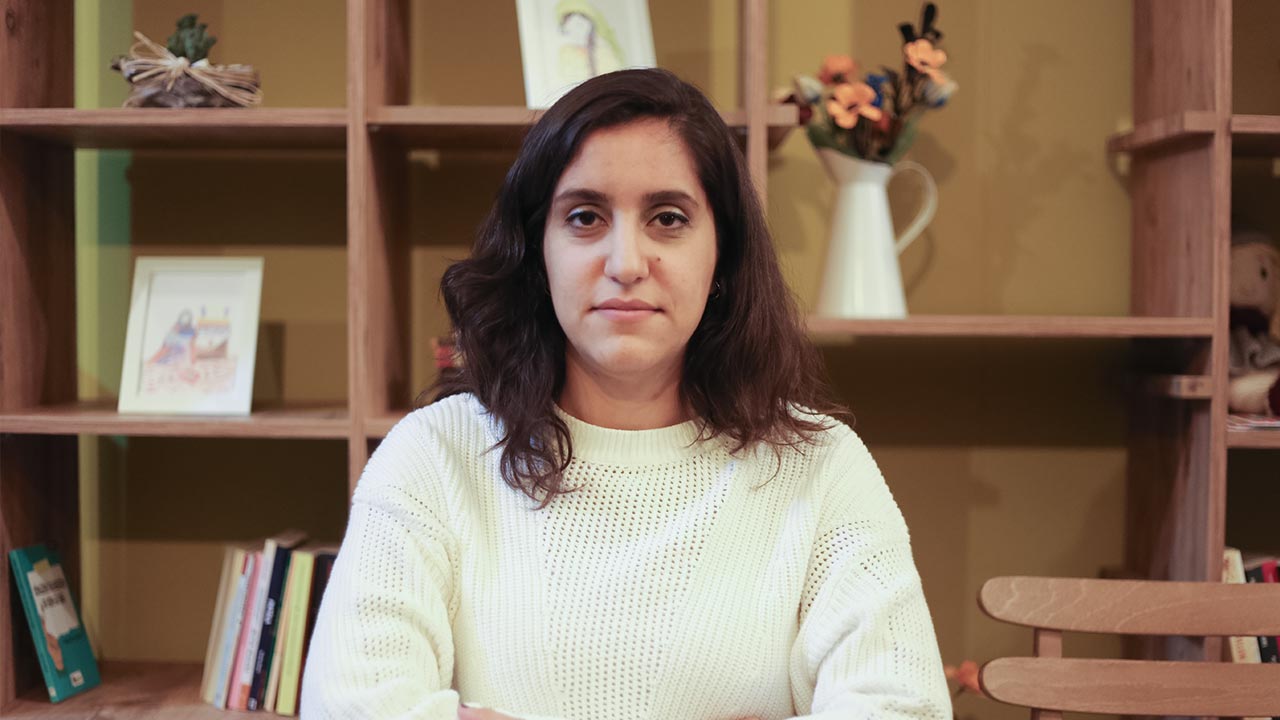